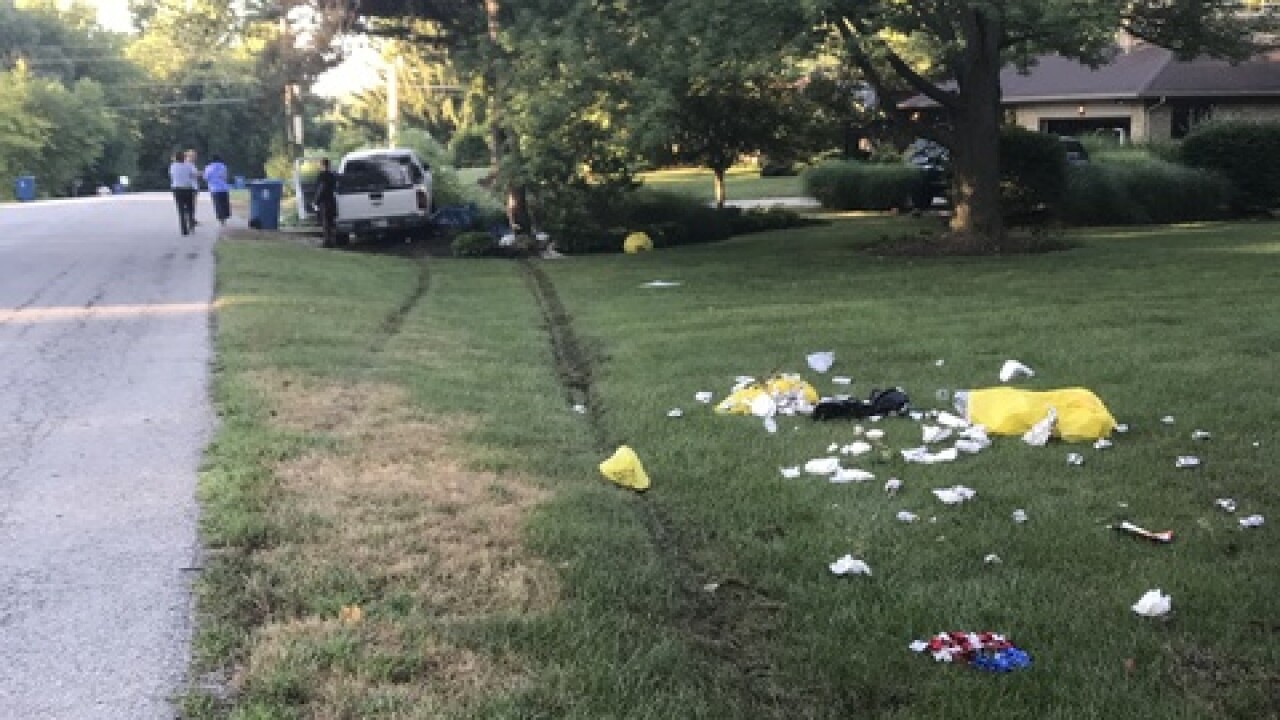 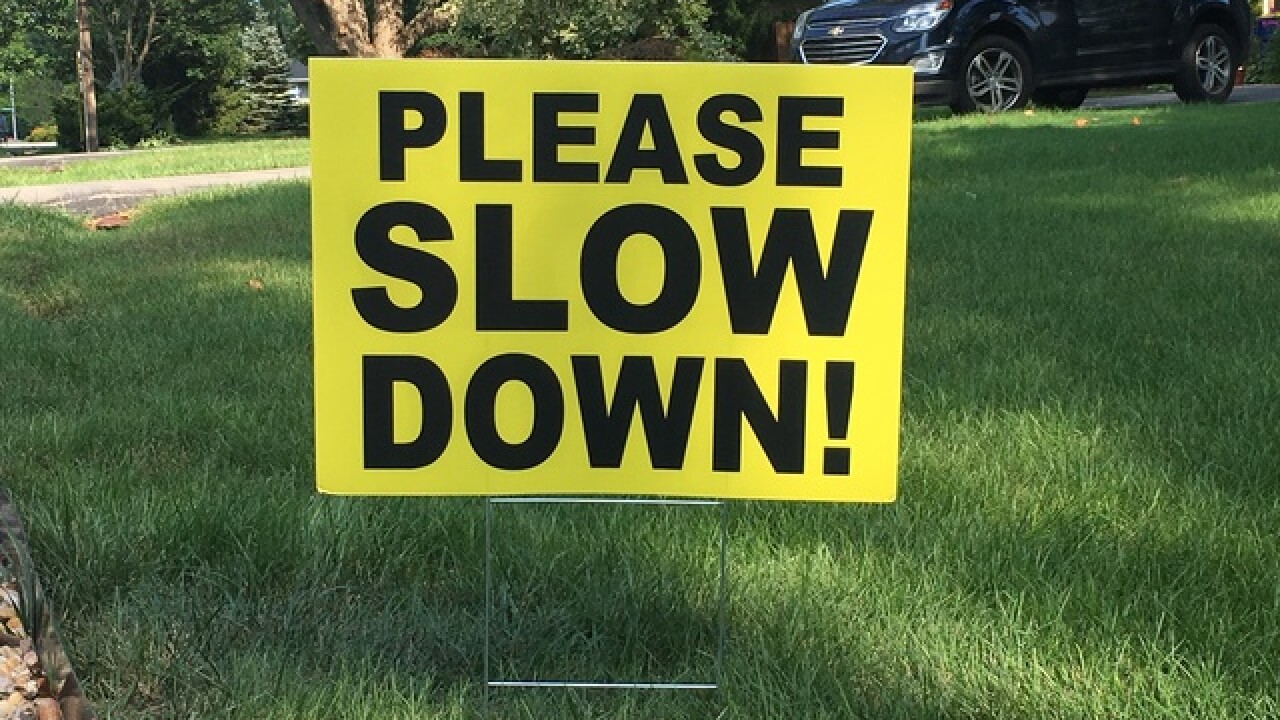 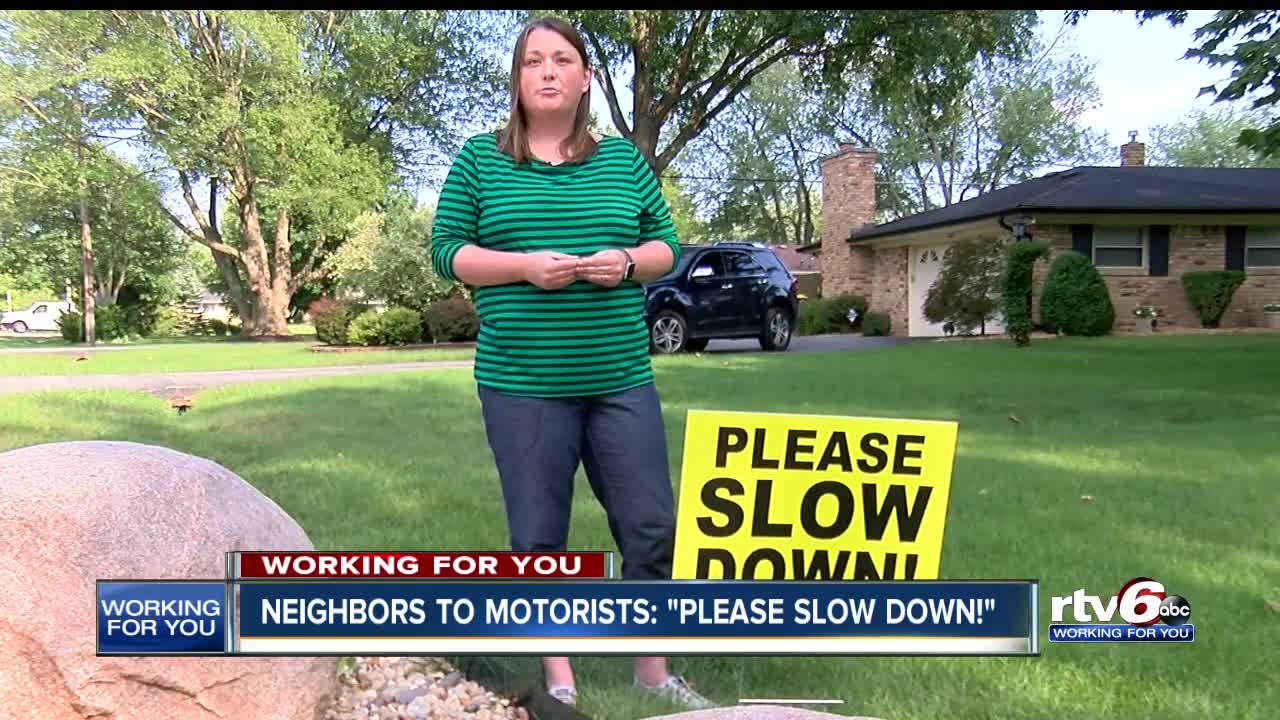 INDIANAPOLIS -- Homeowners in the Devonshire neighborhood are fed up with people using the neighborhood as a cut through and speeding down the streets.

Some neighbors have concerns with people using the neighborhood to get to Binford Boulevard.

"We are concerned that eventually, somebody is going to be killed," board member for the Devonshire Neighborhood Association Nicole Todd said. "We just really want the traffic to slow down."

The streets in the neighborhood are now lined with 100 yellow signs that have a message to those driving by, "please slow down!"

As of now, this is just the first step. Todd says they plan to ask the city for speed humps.