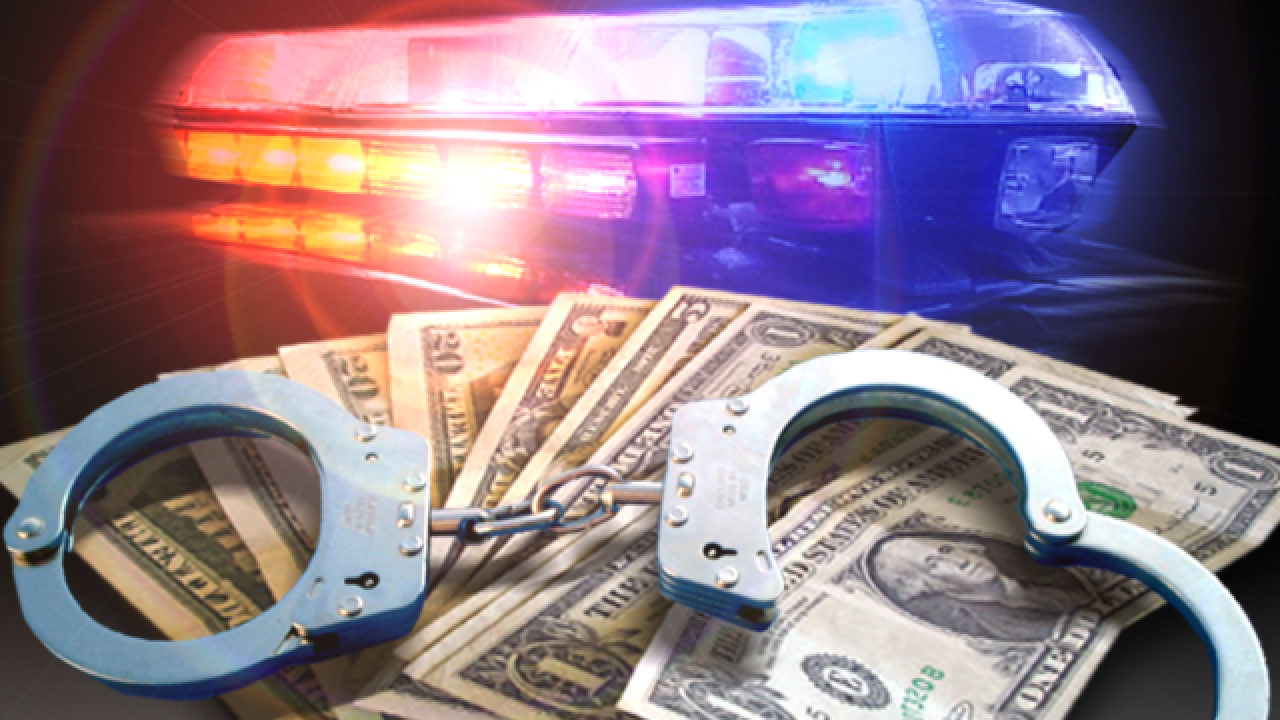 INDIANAPOLIS – Police have arrested a man in connection with the death of a 26-year-old in August.

Around 10 p.m. on Aug. 20, Donald Morris was found unresponsive behind a shopping center in the 5100 block of West Washington Street. When medics arrived, the pronounced the male dead at the scene.

Indianapolis Metropolitan Police Department officers were able get probable cause to obtain an arrest warrant for a 40-year-old man. The man was arrested on suspicion of murder on Friday.