Man charged with public indecency, battery by bodily waste after exposing himself in Indy cell store 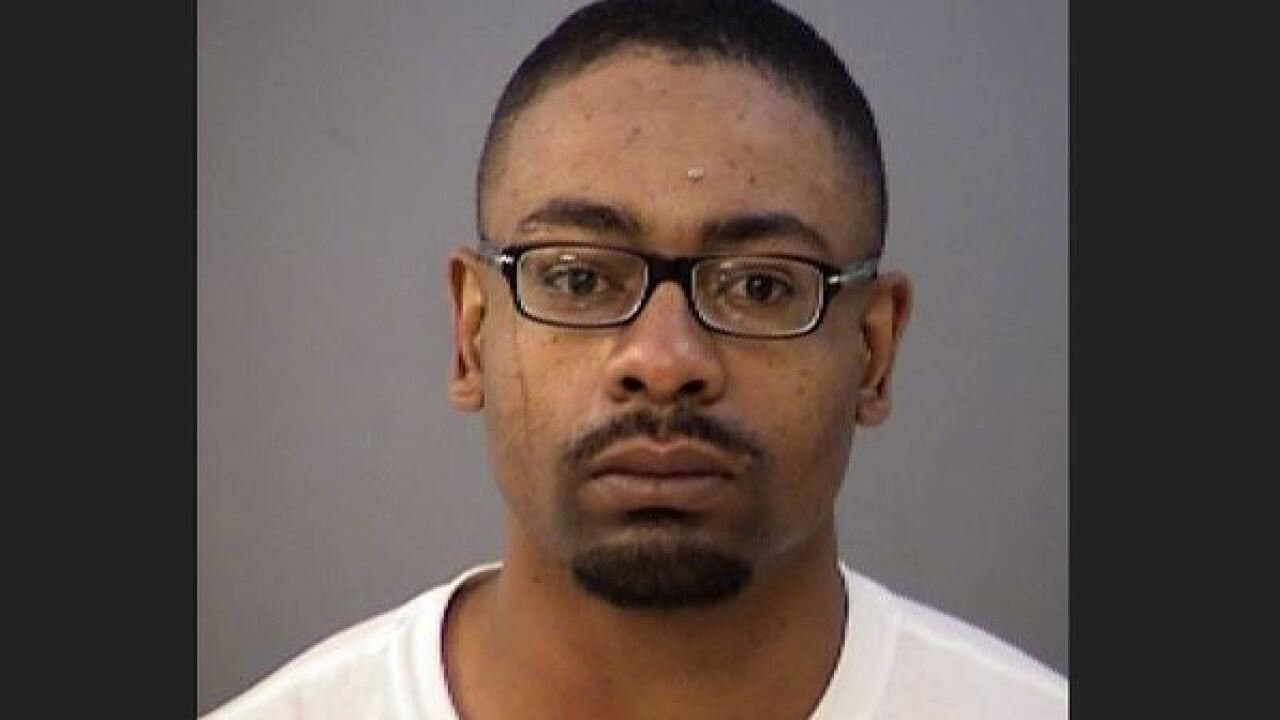 INDIANAPOLIS -- A 29-year-old man has been arrested after police say he exposed himself inside a cell phone store on Indianapolis' west side over the weekend.

Indianapolis Metropolitan Police Department officers were called to the Metro PCS store in the Eagledale Shopping Center on Lafayette Road on Saturday.

An employee at the store told police she observed a man performing an inappropriate act on himself near the cell phone display and asked him to leave. When he refused and started walking toward her, the employee said she called the police.