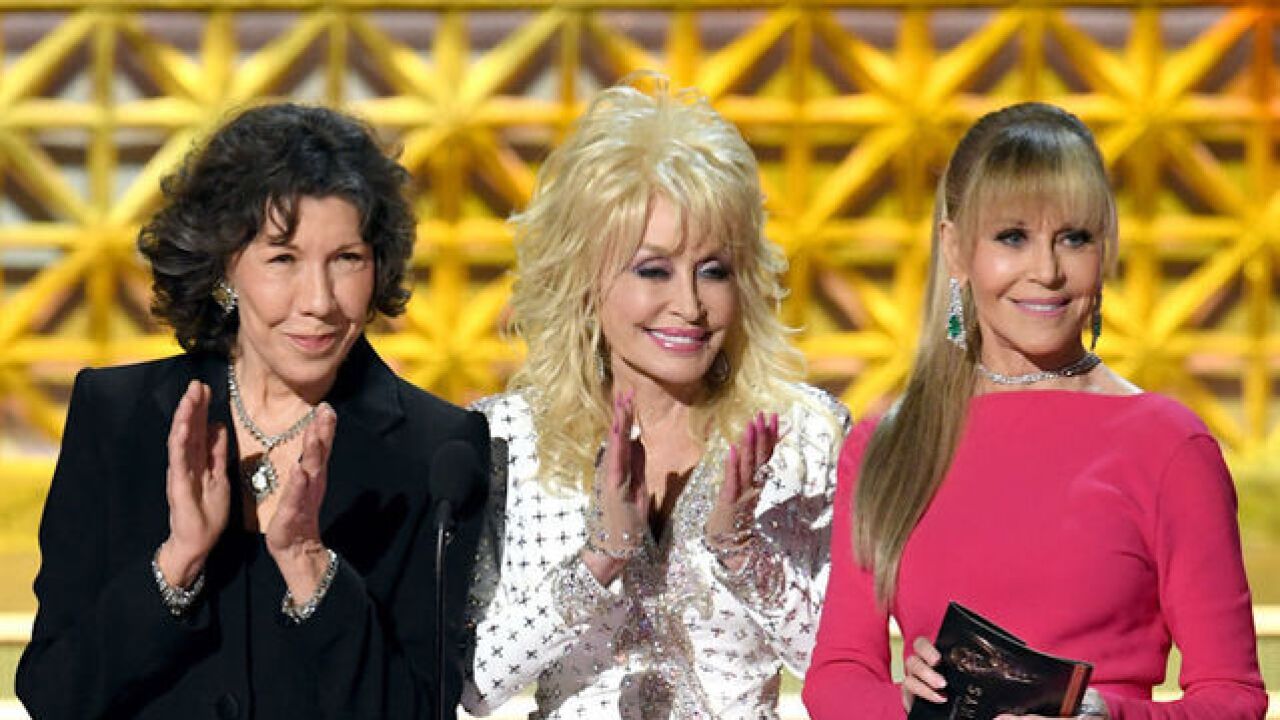 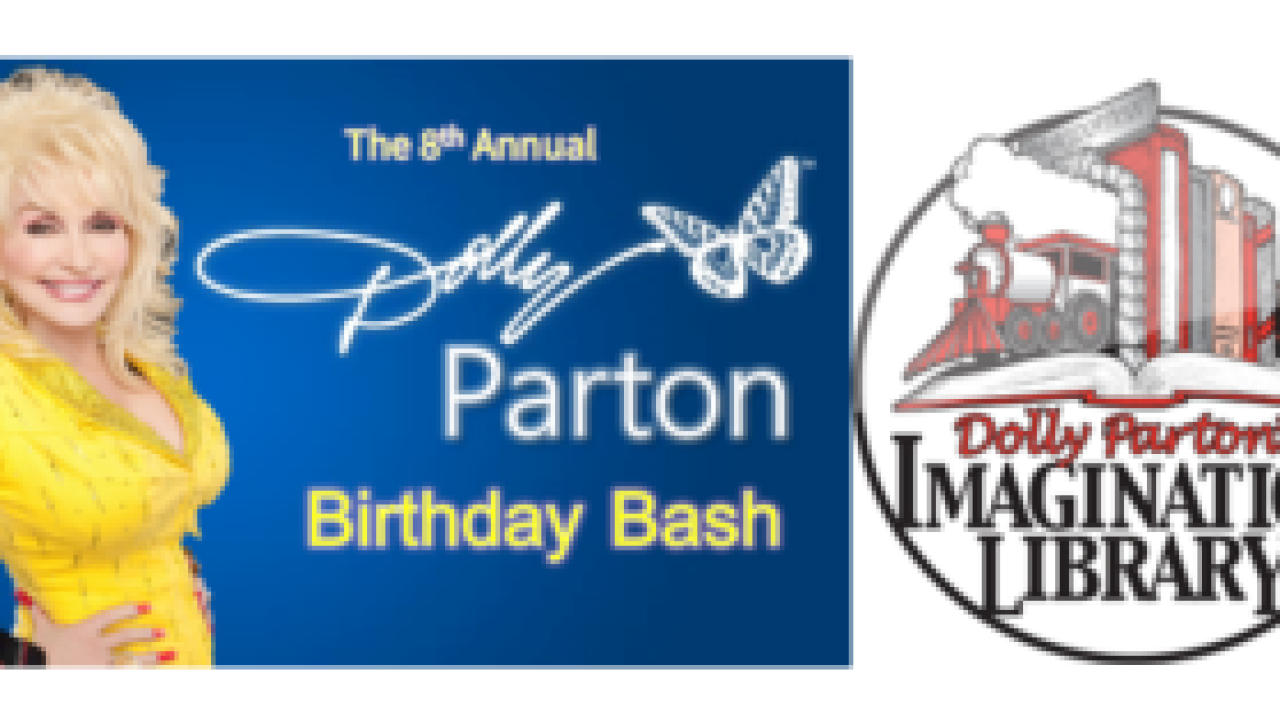 INDIANAPOLIS — FortyFive Degrees will be going country this weekend.

The Mass Ave restaurant has announced that they will celebrate Dolly Parton's 73rd birthday on Saturday, Jan. 19, by way of providing books for children.

FortyFive Degrees will have live performers, such as the Las Vegas Dolly impersonator, Dolly Woods, and more. There will also be a Dolly Parton and Burt Reynolds look-alike contest for party-goers.

To celebrate the icon's birthday, the restaurant will be raising money for Dolly Parton's Imagination Library. This library is a book gifting program that mails new, high-quality books to children from birth until they begin school, no matter the family's income.

The library started in 1995 and was inspired by Dolly's father's inability to read and write. The Imagination Library now spans four countries and mails over one million free books to children around the world. This includes 37 counties in Indiana.

The doors to FortyFive Degrees open at 11 a.m. with the event set to start at 1 p.m., on Saturday. A suggested donation of $10 will be collected at the door.