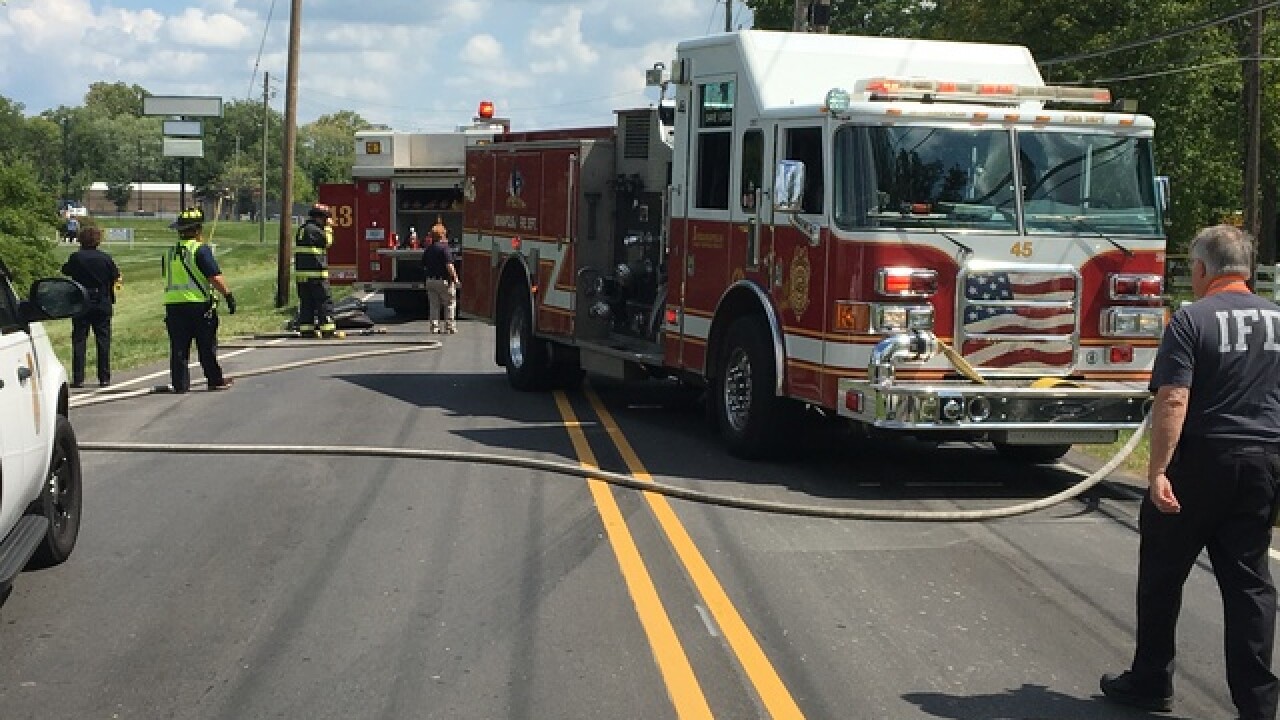 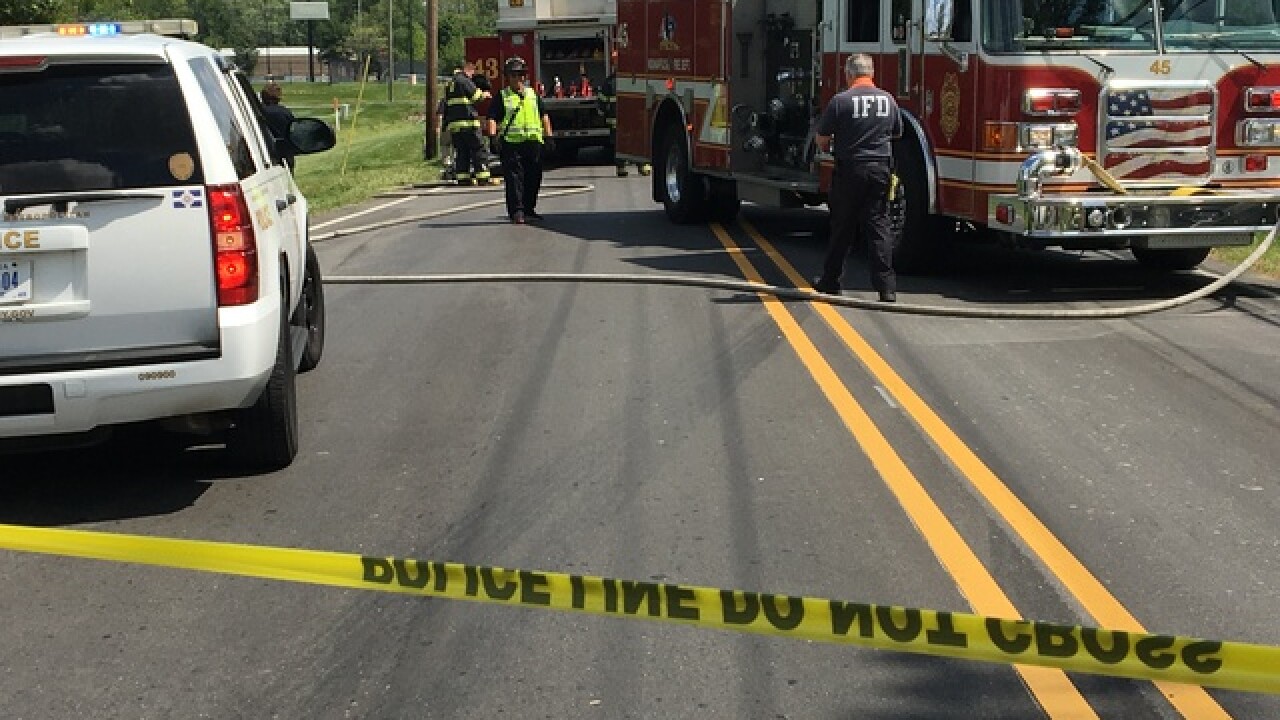 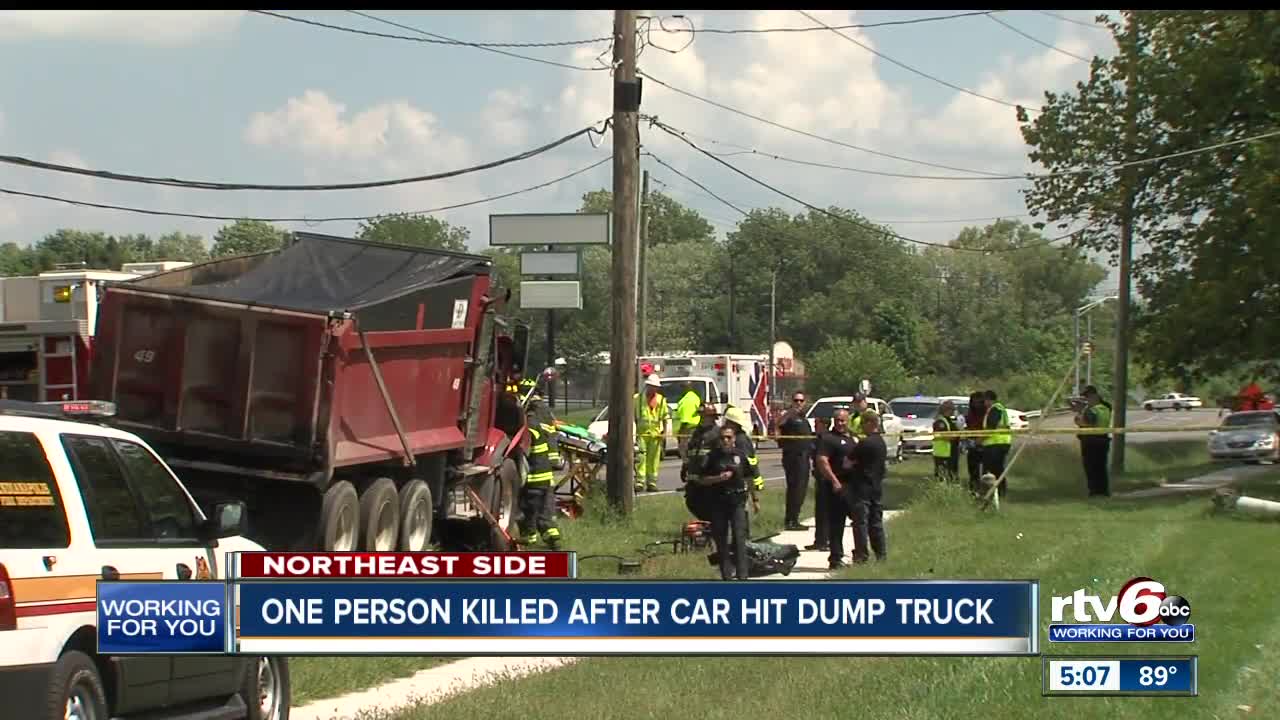 INDIANAPOLIS -- One person was killed and another is in critical condition after a crash between a car and a dump truck on Indianapolis' northeast side Tuesday afternoon.

Indianapolis Metropolitan Police Department officers were called to the scene near the intersection of 30th Street and Mitthoeffer Road just after 1:30 p.m.

Police say a passenger in the car was pronounced dead at the scene. Their identity has not been released.

The driver of the car was taken to the hospital in critical condition.

The driver of the dump truck was not injured.