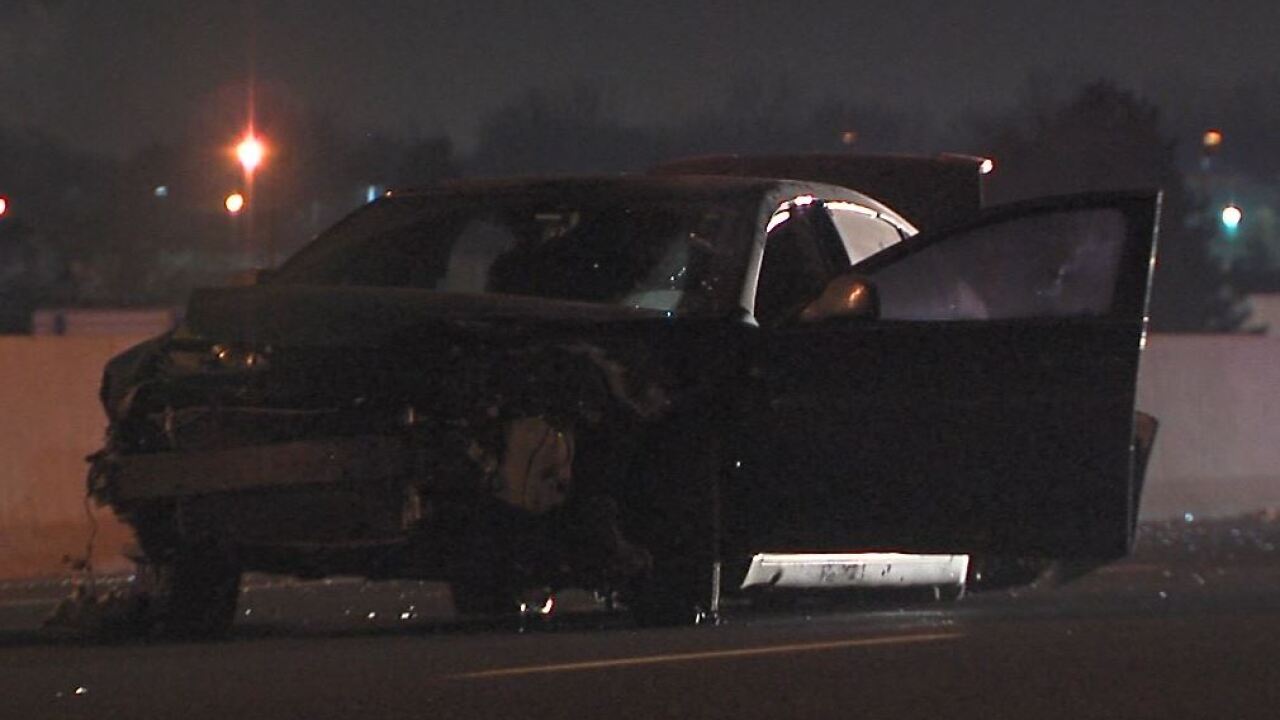 INDIANAPOLIS — Northbound I-465 on Indianapolis' northwest side was closed for several hours Wednesday morning after police found a person shot at the scene of a crash.

Indiana State Police were called to the scene on the interstate near 71st Street for a report of an accident.

When they arrived, police found a person at the scene had been shot in the leg. That person's condition is not known at this time.

State police are still trying to determine whether the man was shot on the interstate or at a different location, but they do not believe the shooting was random.

The road was reopened around 10 a.m.

Anyone with information should contact ISP or Crime Stoppers of Central Indiana at 317-262-8477.

This is a developing story and will be updated with more information as it becomes available.