Person shot and killed on Indy's west side 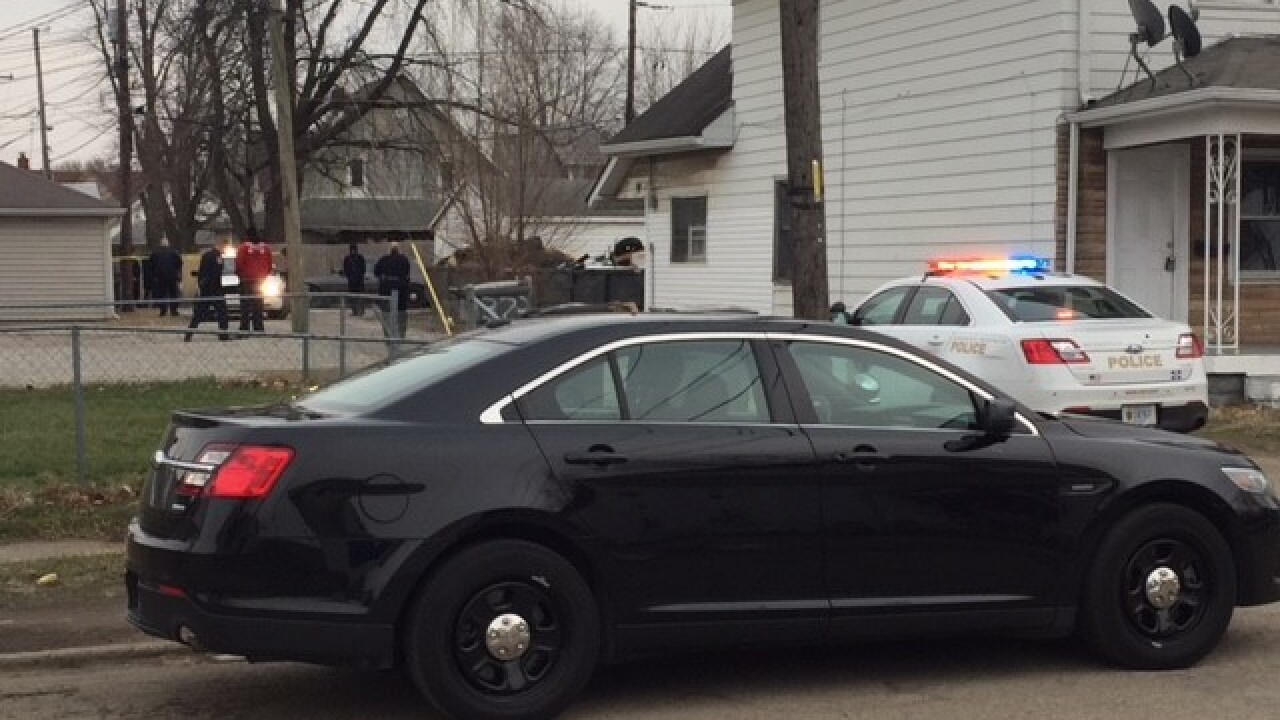 INDIANAPOLIS -- One person is dead following a shooting on the Indianapolis near west side Friday afternoon.

Police were called to the 1300 block of Oliver Avenue, near Harding Street, at 3pm.

The victim was rushed to nearby Eskenazi Hospital and was declared dead there.

Police fanned out across the neighborhood looking for a possible suspect.

The identity of the shooting victim is not known yet and there is no information on what led up to the incident.