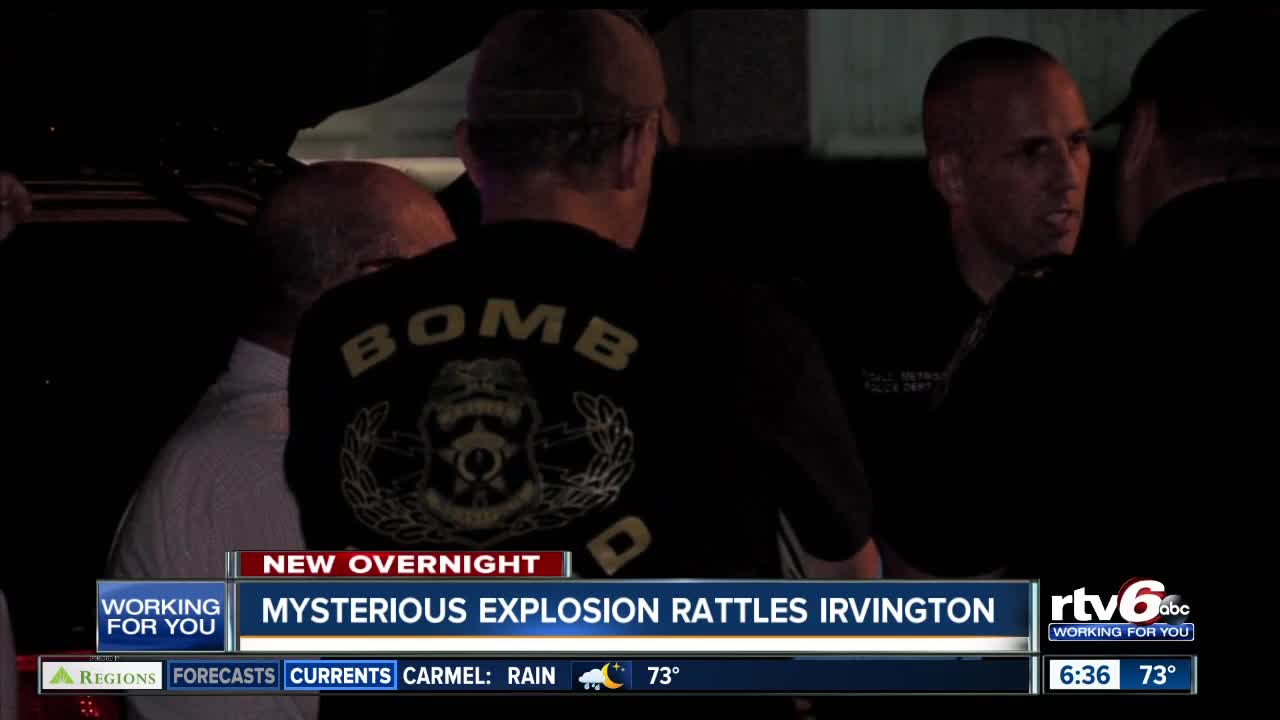 People living within blocks of the area police are investigating report their homes shook and some even say pictures fell off of their walls. 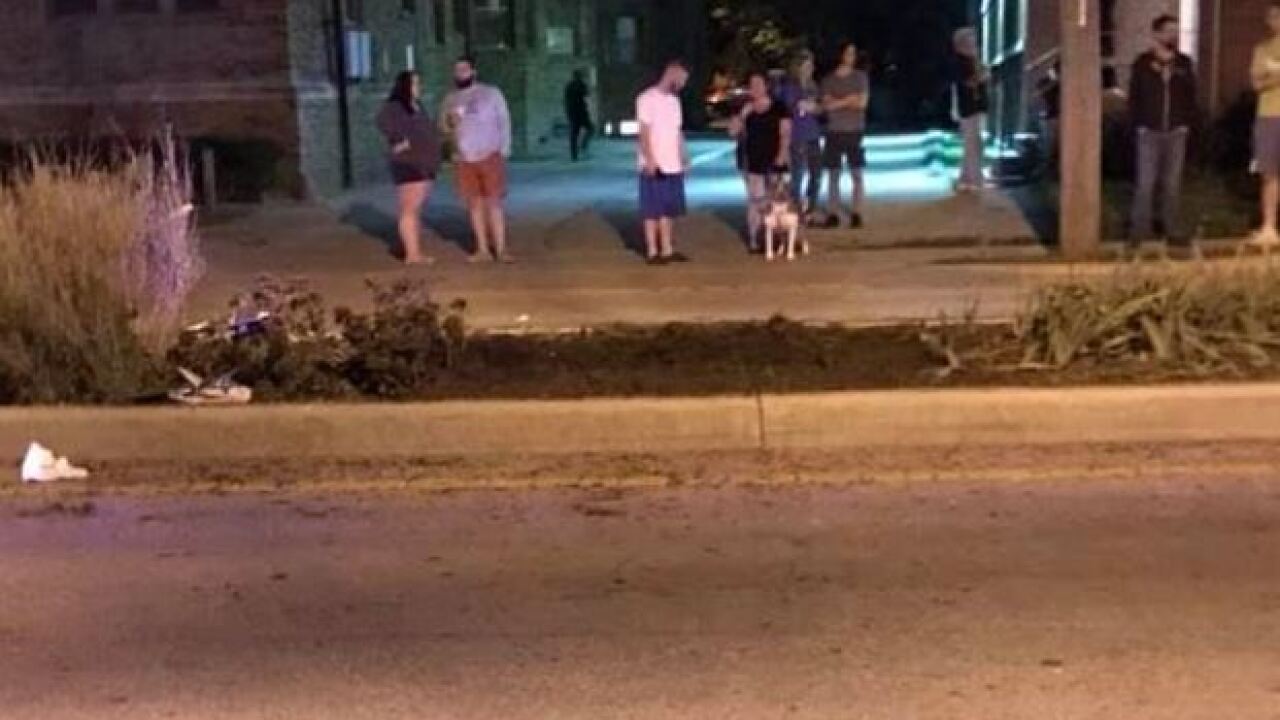 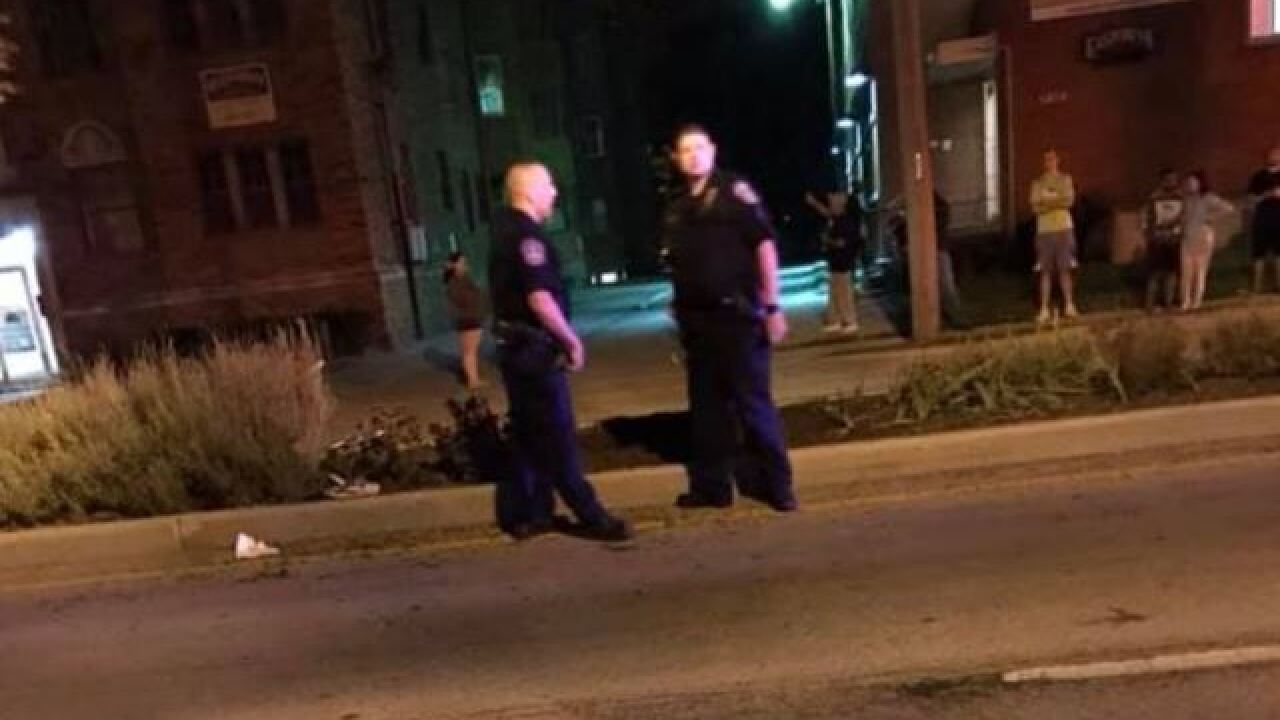 IRVINGTON, Ind. -- Police are investigating after a loud "boom" shook much of Irvington Wednesday evening.

Police were called to the area of Washington Street and Campbell Road Avenue just after 10:30 p.m. after dozens of residents reported what sounded like an explosion.

People living within blocks of the area police are investigating report their homes shook and some even say pictures fell off of their walls.

Phil Pash was driving nearby when the explosion happened. It knocked the dashcam off its mount. Watch the video below:

LISTEN: The man who captured the #Irvington #explosion on his dashcam tells @rtv6 what he heard and saw while driving on E. Washington St. Wednesday evening. He was not injured. #Indy #rtv6 pic.twitter.com/PvHUQOJn6J

So far police are not saying what caused the explosion or what they think it might have been.

There have been no reports of injuries at this time.