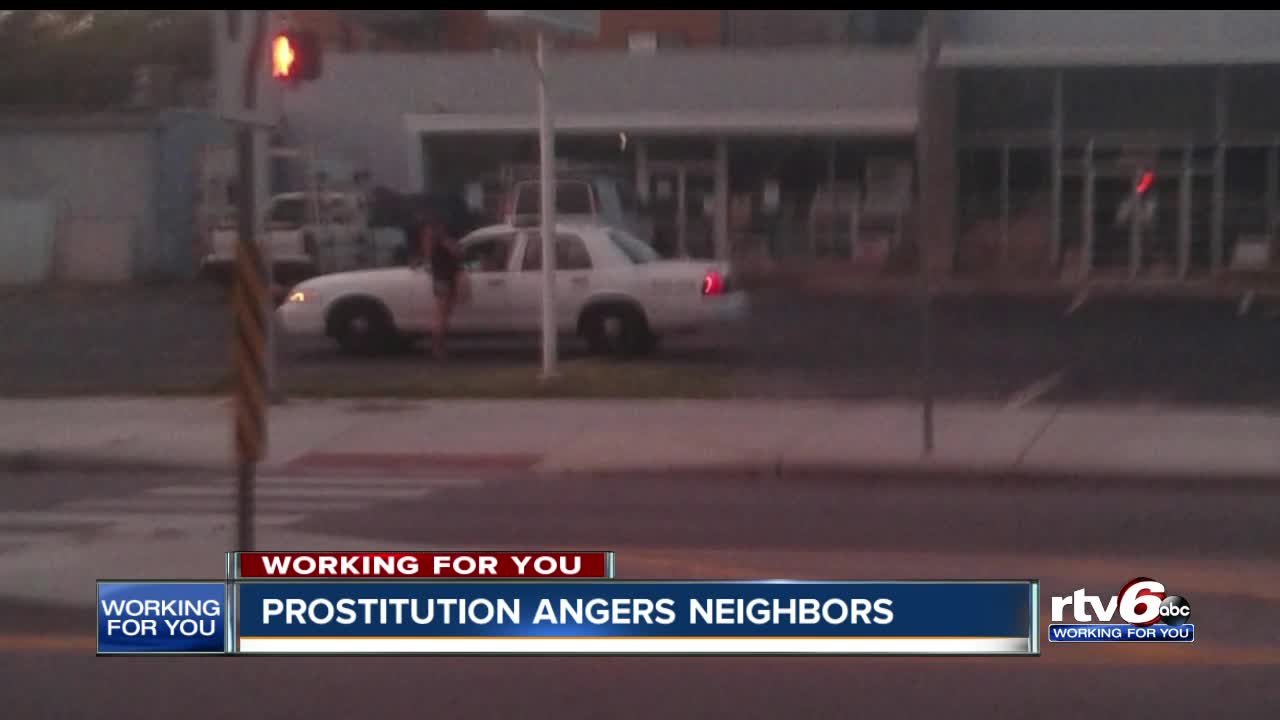 People living on Indianapolis’ near east side say their neighborhoods have become a hotbed for prostitution and they’re calling on police to ramp up patrols in the area before it gets worse. 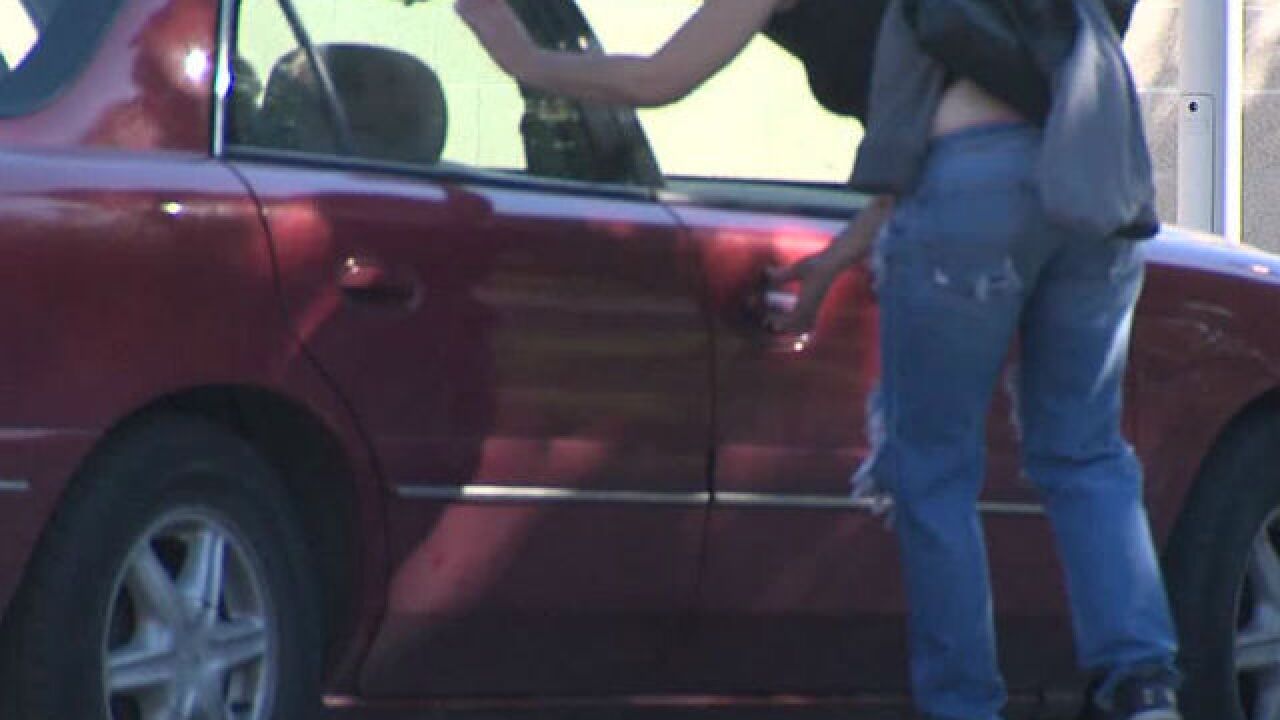 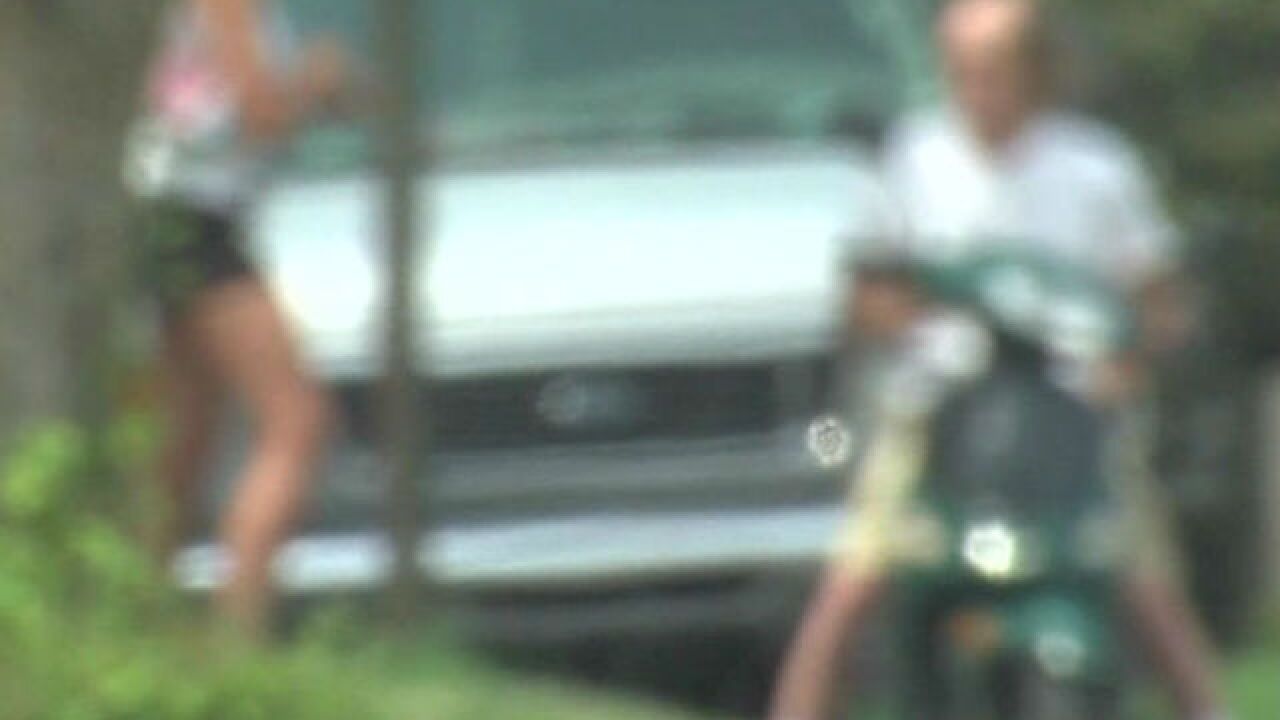 INDIANAPOLIS -- People living on Indianapolis’ near east side say their neighborhoods have become a hotbed for prostitution and they’re calling on police to ramp up patrols in the area before it gets worse.

“Get them off the streets,” said Andrew Pate, who lives on South Oxford Street. “Get them out of our neighborhoods, because we don’t want them here.”

READ | How a single mom ended up selling sex

Pate and his neighbors say they’re not strangers to calling police about the problem, but no matter how many times they complain to police it doesn't seem to make a difference.

“We get prostitutes dropped off right in front of our house. Picked up, dropped off. All hours of the night and my children see this,” said Pate. “I don’t feel like there’s much being done to prevent or deter it.”

Rodrigo Aguiniga says he’s lived in the area for more than a decade, but the prostitution near his home is the worst he’s ever seen it.

“Guys parked right in front of my house, also in the church parking lot on the side and picked up prostitutes,” said Aguiniga.

RTV6 found that roughly one in every three prostitution arrest in the city of Indianapolis in 2017 was made inside a two-square-mile area between 10th Street, Washington Street, Rural Street and Emerson Avenue.

“Since I have seen this happening and reported that, I’ve seen less police presence from that request,” said Aguiniga.

We’ve reached out to IMPD to see if they have considered upping their patrols in the area or if something else can be done. We’re still waiting for their response.

If you or someone you know are currently being prostituted, resources are available. Contact the National Human Trafficking Hotline at 1-888-373-7888 or visit their website here.

Explore the map below to see information about every prostitution-related arrest in Indianapolis in 2017: