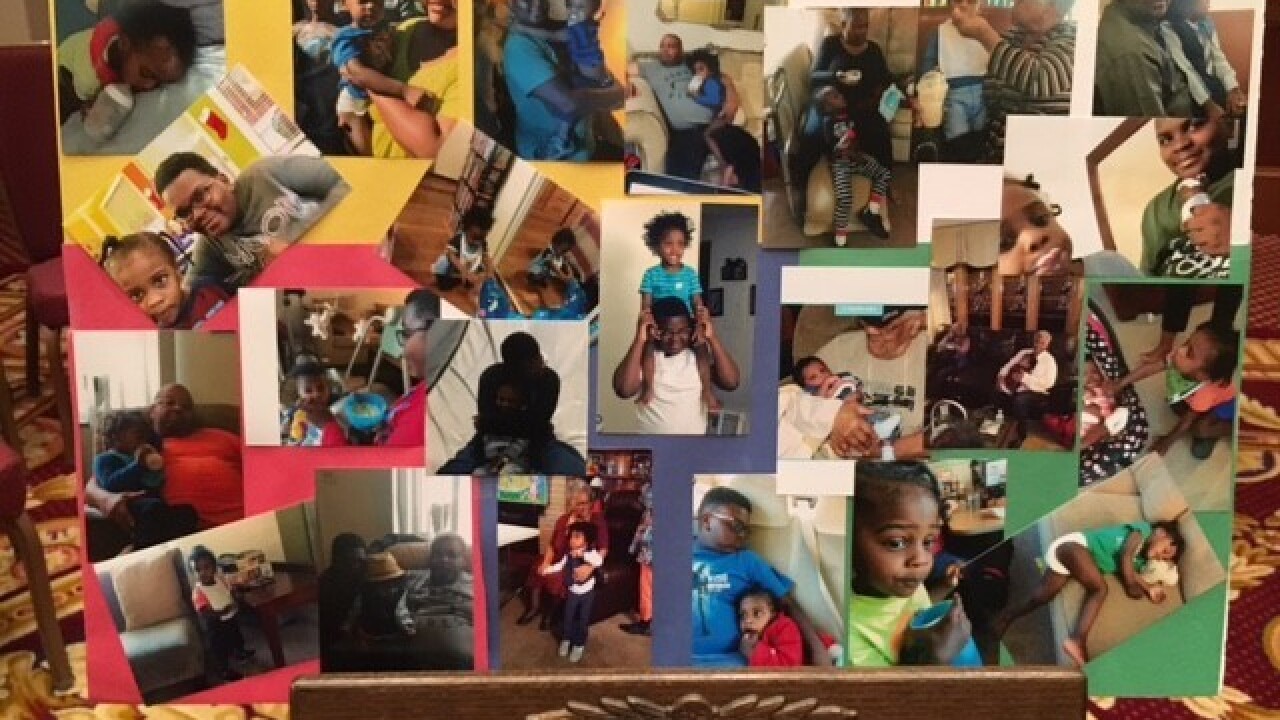 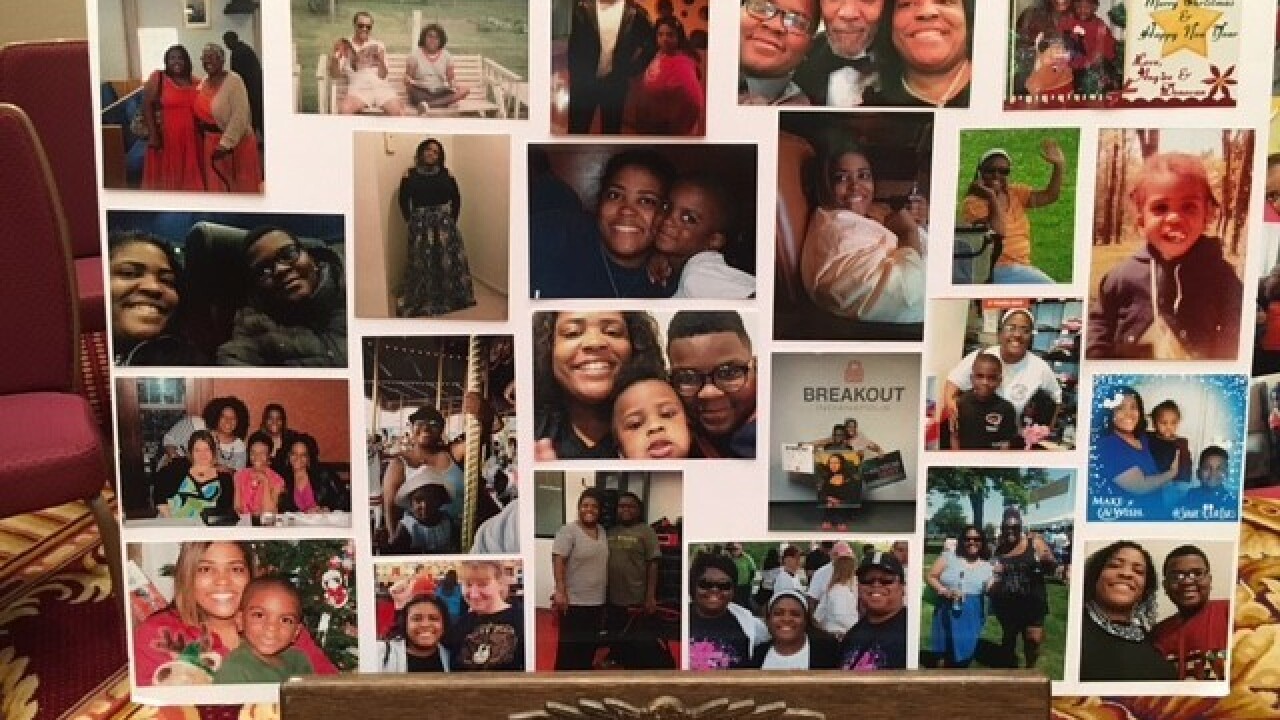 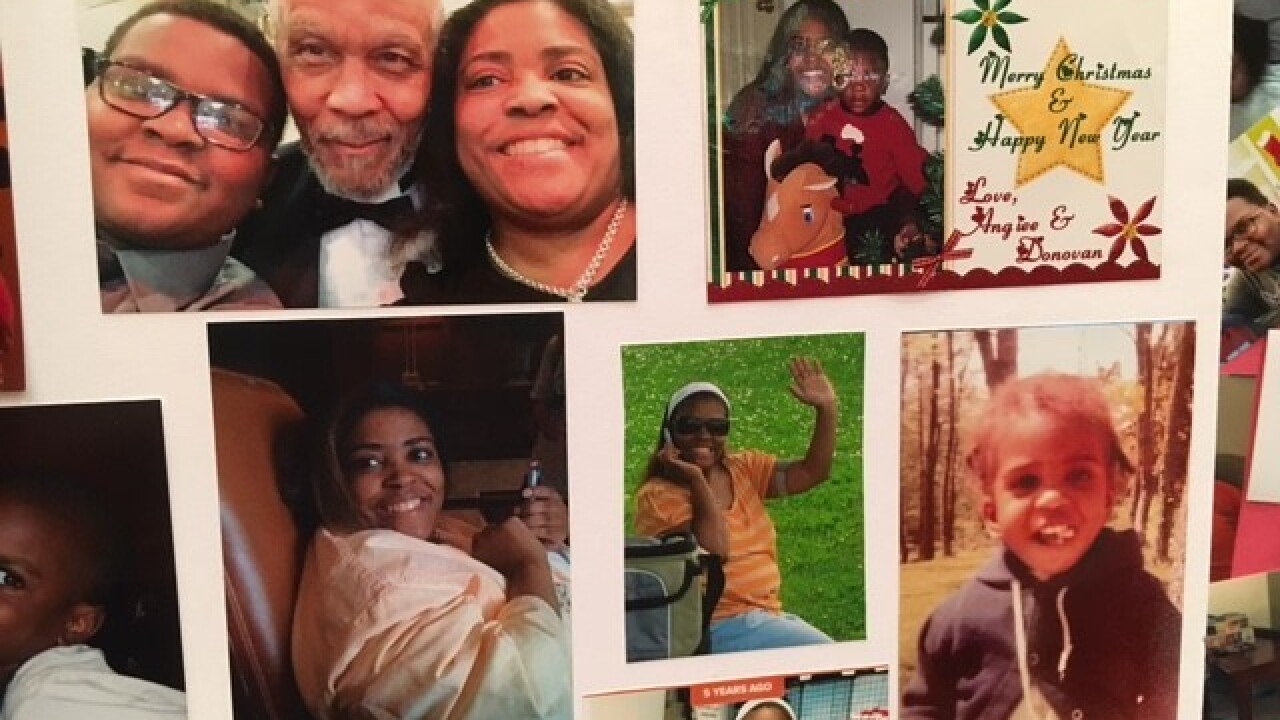 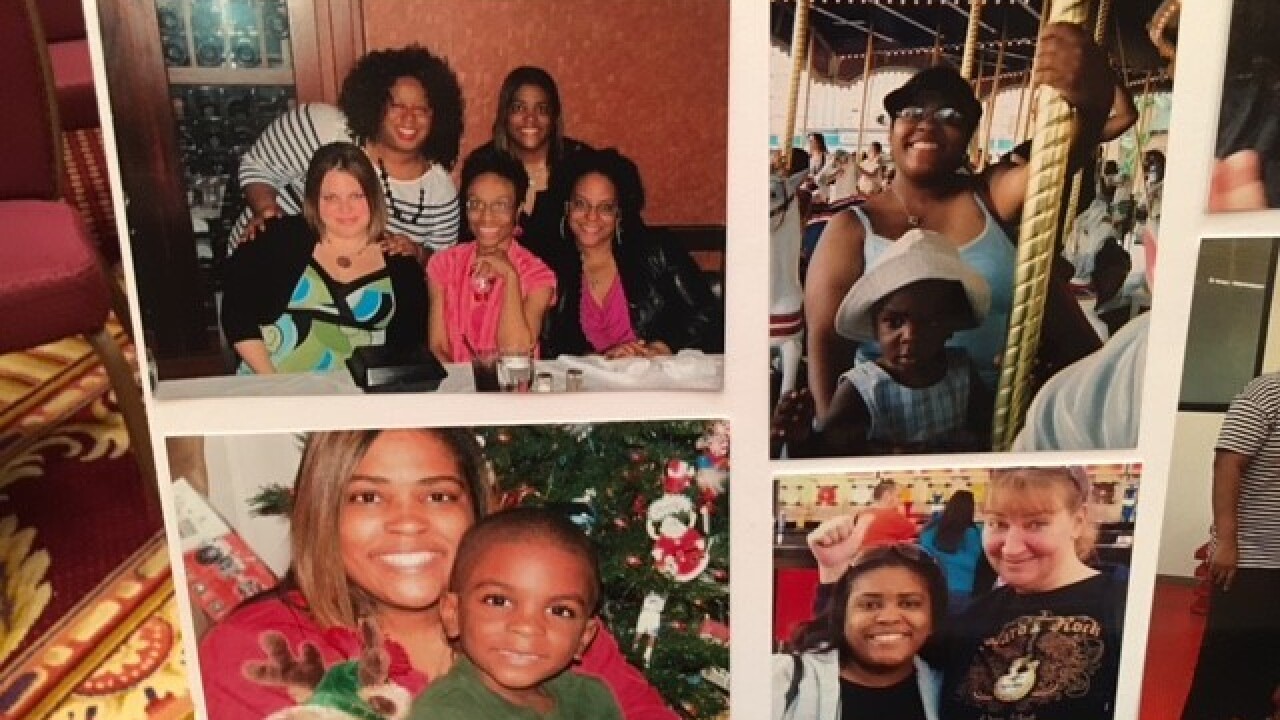 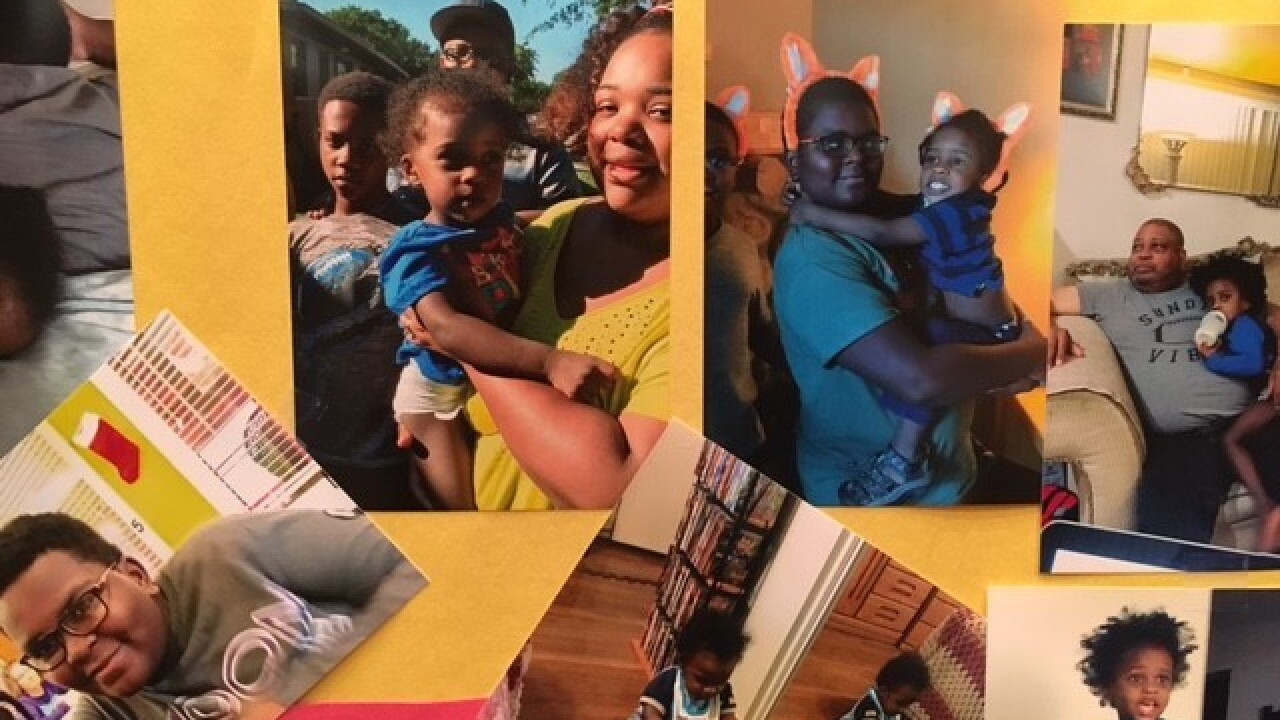 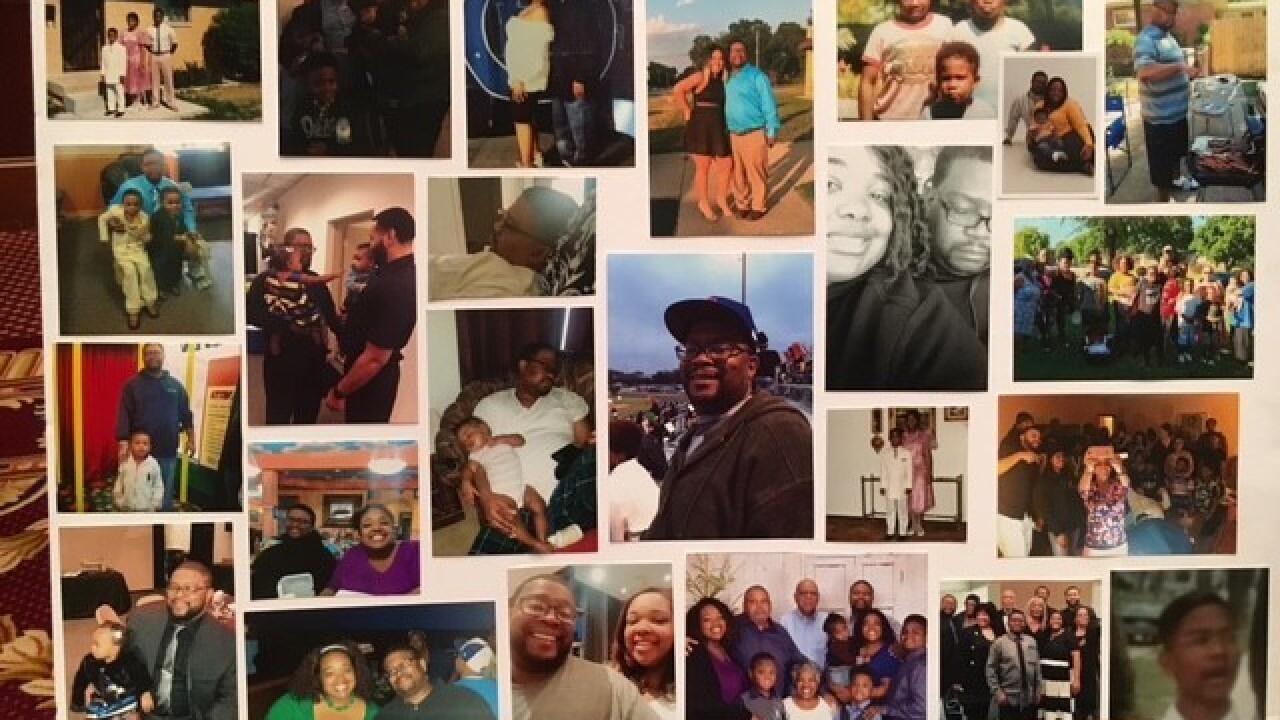 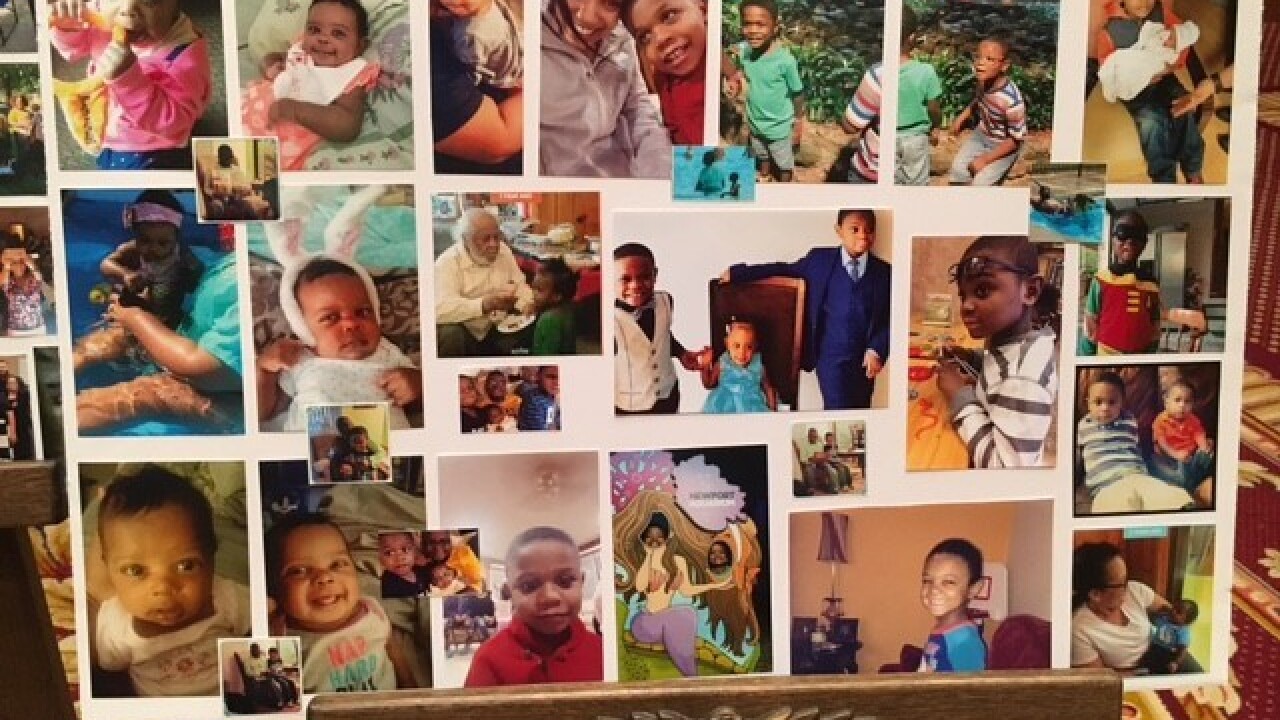 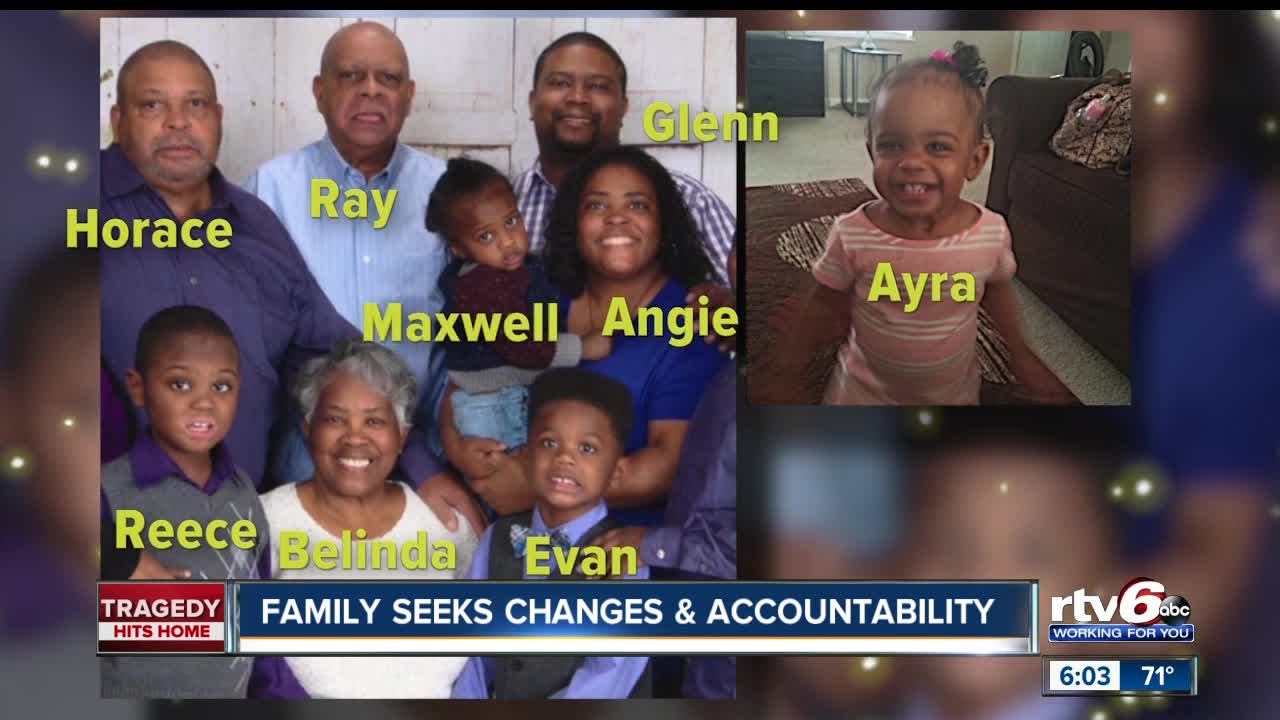 INDIANAPOLIS -- More than 50 members of the extended Rose-Coleman family filled a conference room Tuesday to discuss their loss and to demand that duck boats be banned so no family ever has to go through the same tragedy as they have.

On July 19,  17 people were killed in Branson, Missouri when a duck boat sank during a sightseeing tour. Nine of those victims were members of the Coleman family.

One by one, the surviving relatives introduced themselves and described those losses to the crowd gathered Tuesday.

They had lost cousins, brothers, aunts and uncles.

"We lost a branch of our family tree."

Attorneys filed a second wrongful death lawsuit on behalf of two more of the drowning victims' families on Tuesday. The two lawsuits are worth $200 million.

The lawyer representing the family said they only want two things: To know what happened and to make sure it doesn't happen to another family.

Watch the full news conference below: