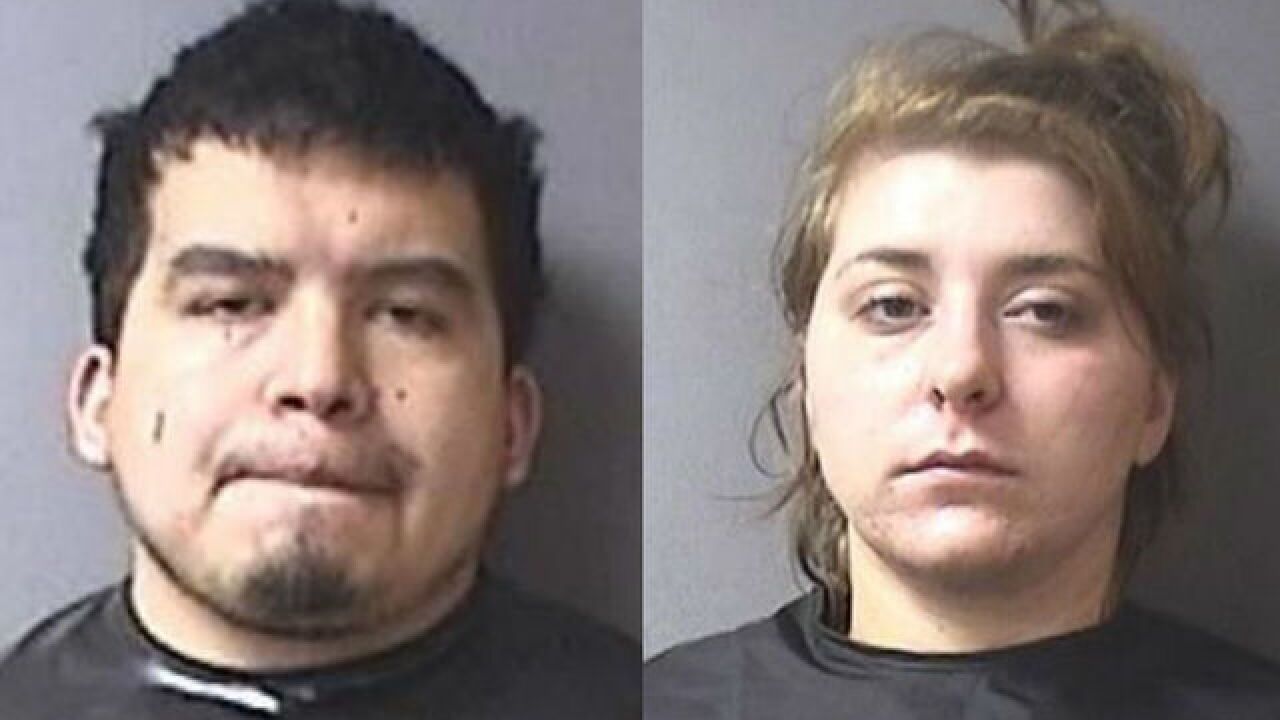 ANDERSON, Ind. -- A Madison County man has been charged with murder in connection with the death of his girlfriend's 23-month-old daughter and neglect of her 3-year-old son.

Court documents shed light on the hours before Paisley died.

Her mother, Kayla Hudson, told investigators that she had gone to work the evening of July 27 and left her two children in the care of Ramirez, who she was dating.

She said when she got out of work they returned home and put the children to bed and went to the store to buy "creams" to cover bruises on her 3-year-old son's face.

Hudson told investigators that after her daughter had been "sleeping" for nearly seven hours, she became worried and went to check on her. That's when Hse said she found Paisley face-down in her pack and play, unresponsive and cold to the touch.

Court documents say Hudson admitted to investigators that instead of calling 911 she undressed her daughter and put her in a warm bath while performing CPR to try to raise her body temperature. When Paisley wouldn't wake up, she put a clean diaper on her and dressed her before taking her to the hospital. Hudson told investigators she thought she could get there quicker than an ambulance. She drove Paisley to the hospital, and police say Ramirez headed to Chesterfield where his mother and sons lived.

She also said that Ramirez told her "DCS will be involved" and they "Need to get their stories straight."

Hudson's 3-year-old son was taken to Riley Hospital for Children after doctors noted he was covered in bruises.

Court documents show that doctors at Riley noted the 3-year-old had multiple injuries, including but not limited to: numerous cuts, bruises, both new and old fractures, bruising to his genitals, a bald spot on his head that was likely the result of malnourishment, liver bruising, bruising and cuts to his face and eye and cigarette burns on his ankles.

In a separate interview, Ramirez's two children, 8 and 10, told investigators that their father would hit Paisley "a lot" and that when she cries "he hits her again."

Ramirez is charged with murder and reckless supervision by a child care provider.

Hudson is charged with neglect of a dependent resulting in death and reckless supervision by a child care provider.