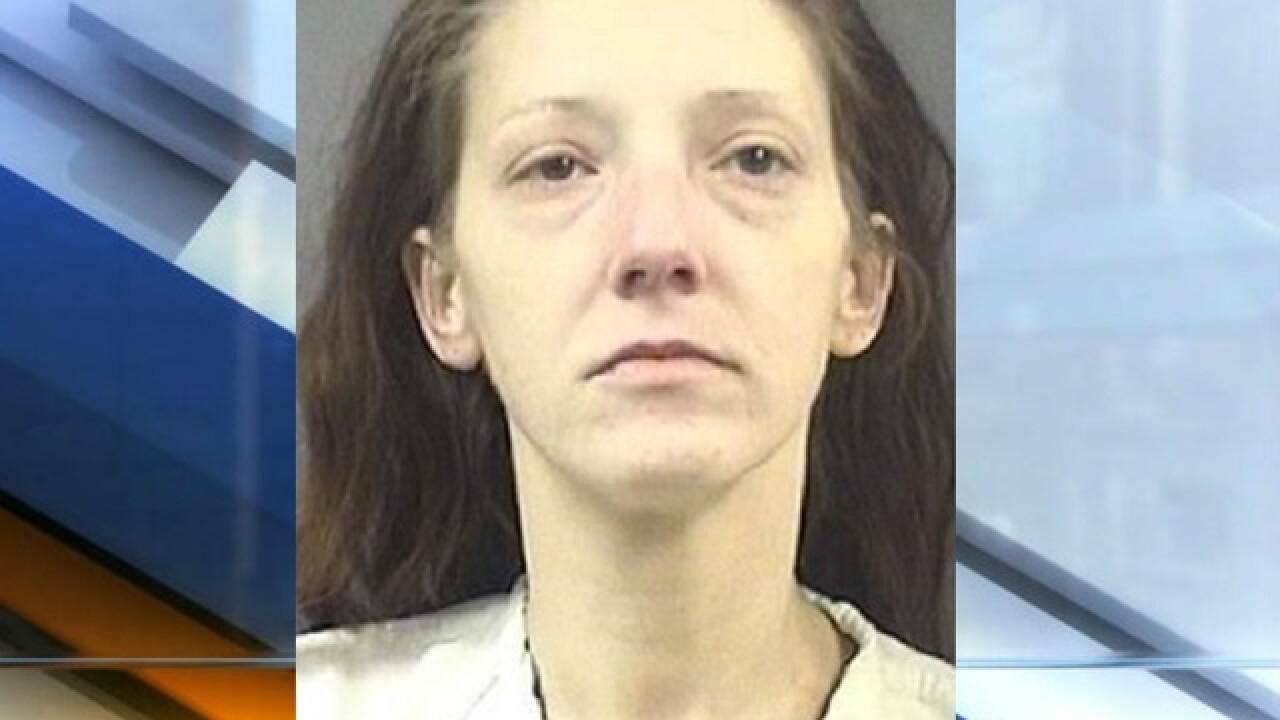 ANDERSON, IND -- A woman who investigators say admitted to using a number of illegal drugs during her pregnancy is now facing a preliminary charge of murder in connection to the death of her newborn son, according to Anderson police.

Kelli Leever-Driskel, 34, of Anderson, was arrested Thursday at the Motel 6 in Anderson.

A friend who was with her rushed Leever-Driskel and the newborn to the hospital, where doctors determined the baby was stillborn.

According to Anderson police, an autopsy revealed that the baby's death was due in part to his mother's drug use.

Investigators say Leever-Driskel admitted to them that she used a number of illegal drugs, including methamphetamine, while she was pregnant.

She is facing preliminary charges of murder and possession of methamphetamine.