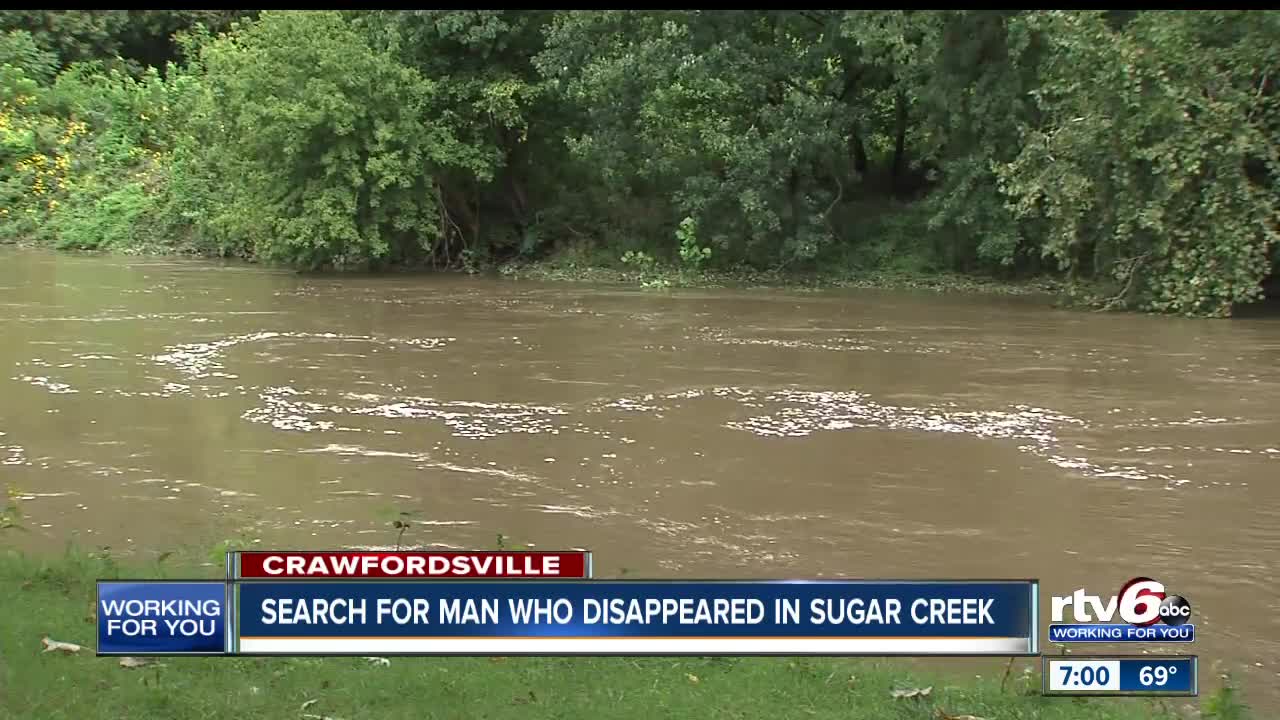 Rescue crews continue to search for a man who disappeared in Sugar Creek in Montgomery County. 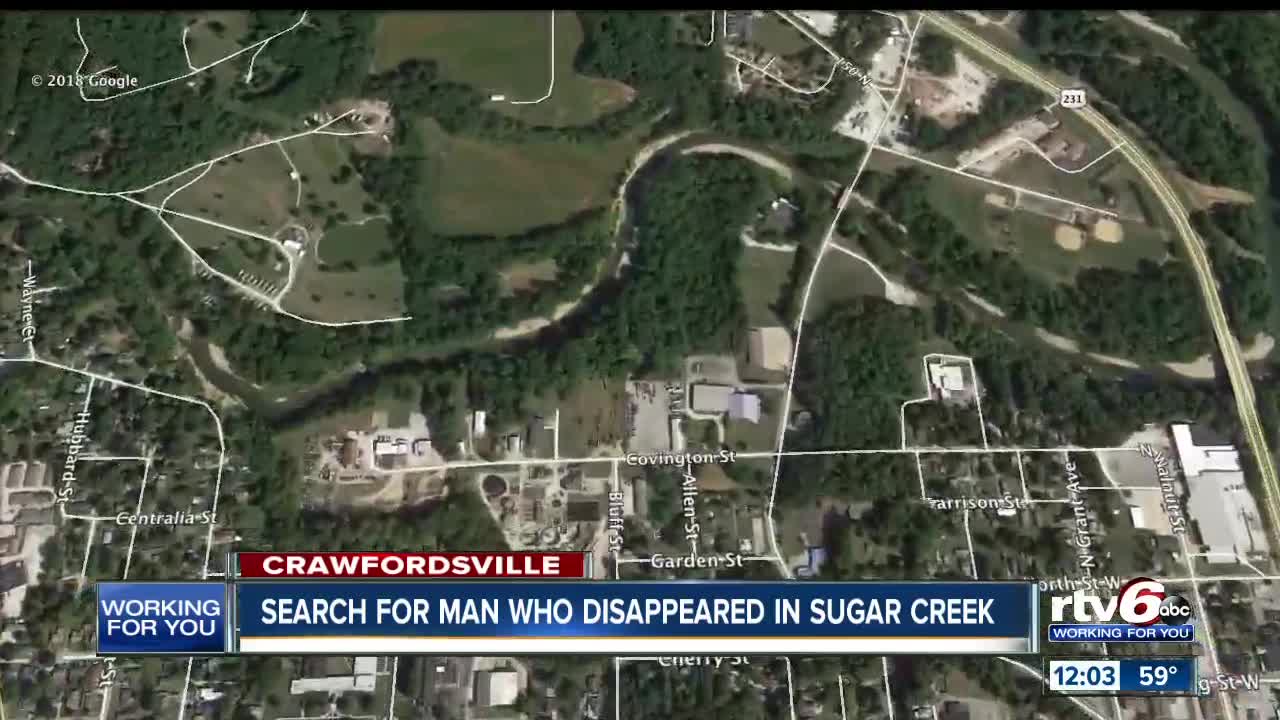 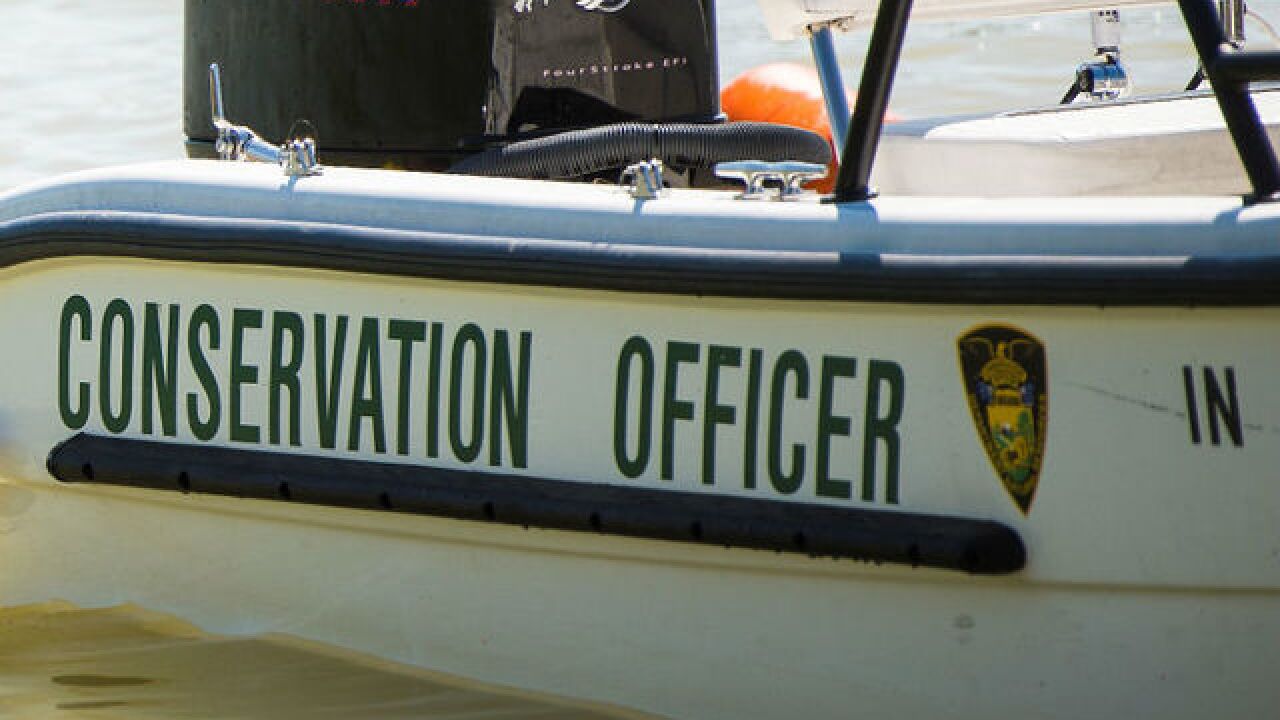 CRAWFORDSVILLE, Ind. -- The body of a missing 26-year-old man was recovered from Sugar Creek three days after he went missing.

Indiana Department of Natural Resources Officers began searching the waters Sunday after multiple witnesses in the area of the Creekside Lodge Restaurant said they saw a man yelling for help and floating by the restaurant.

Luke Clark was reported missing by his employer Tuesday. DNR conservation officers pulled his body from the water Wednesday afternoon.

No foul play is suspected at this time.

An autopsy is scheduled to be performed on Thursday in Terre Haute.