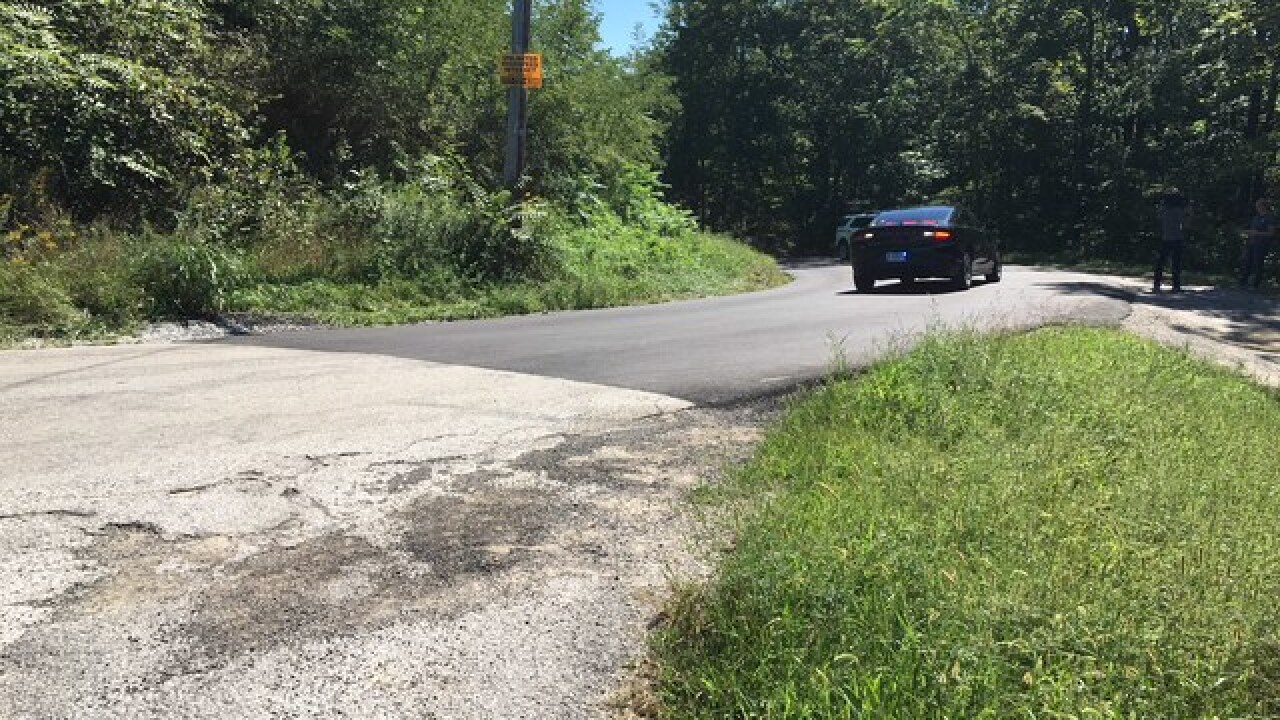 Copyright 2018 Scripps Media, Inc. All rights reserved. This material may not be published, broadcast, rewritten, or redistributed.
Dave Franklin 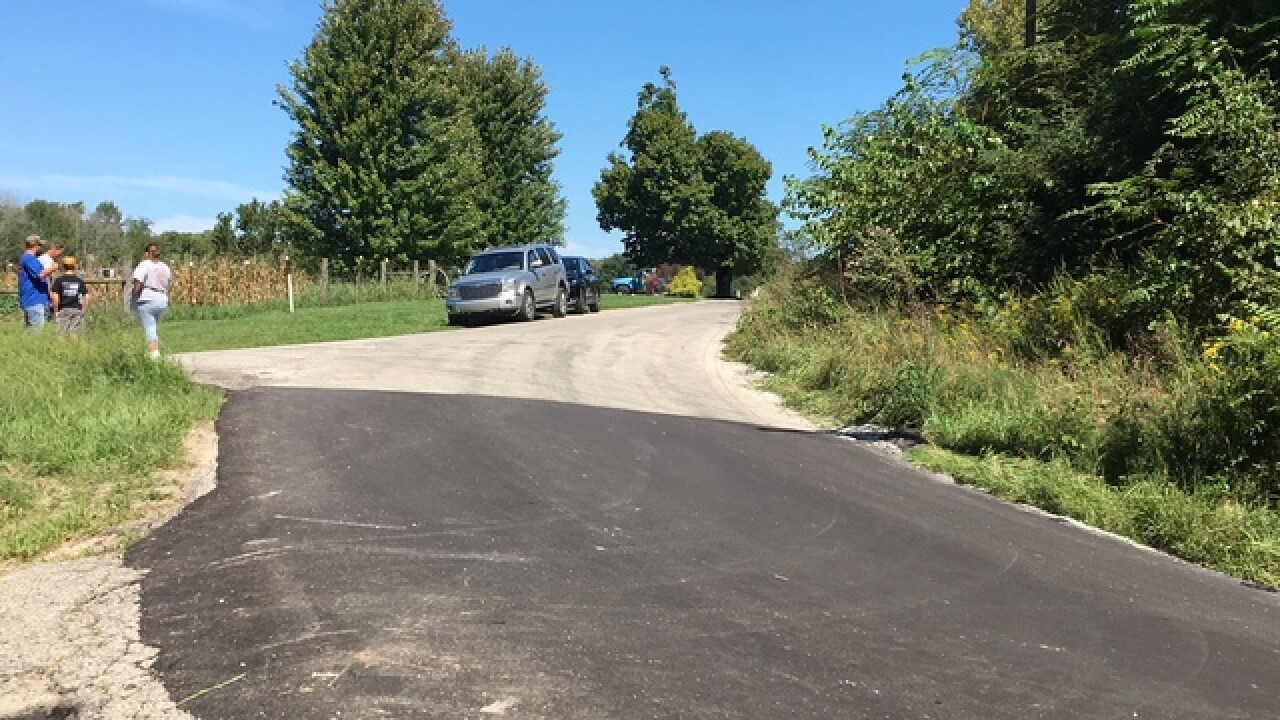 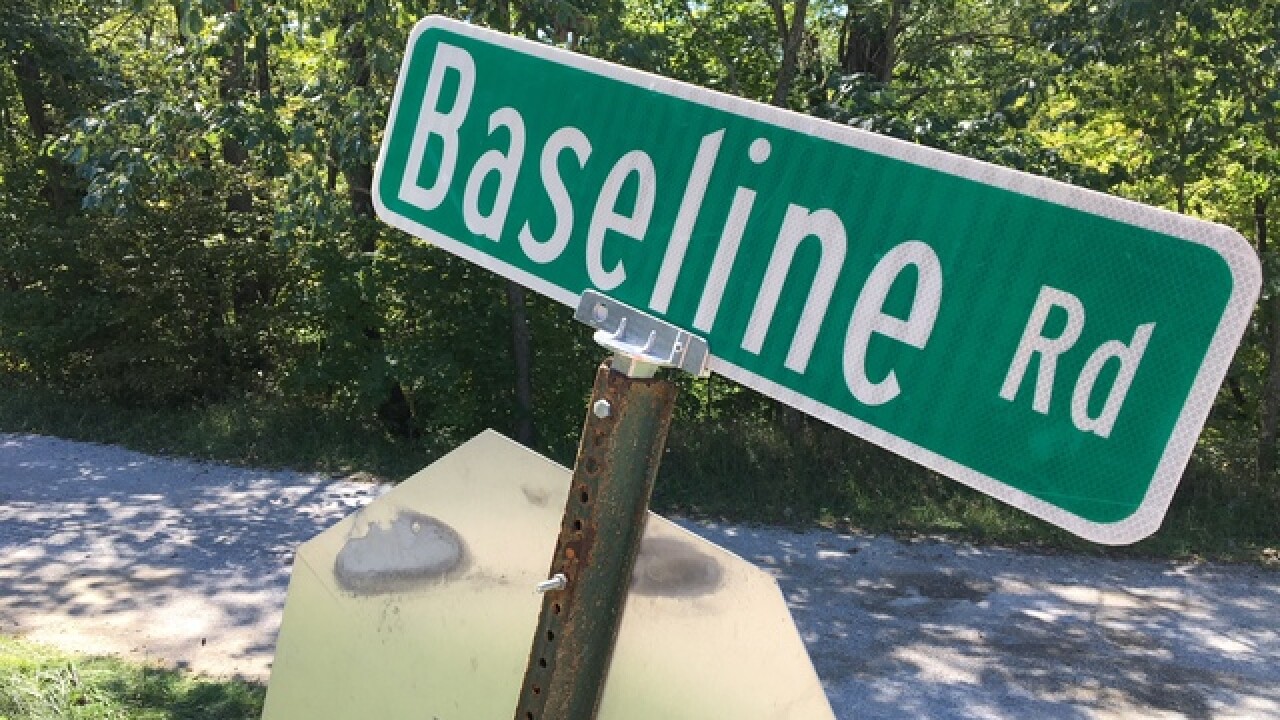 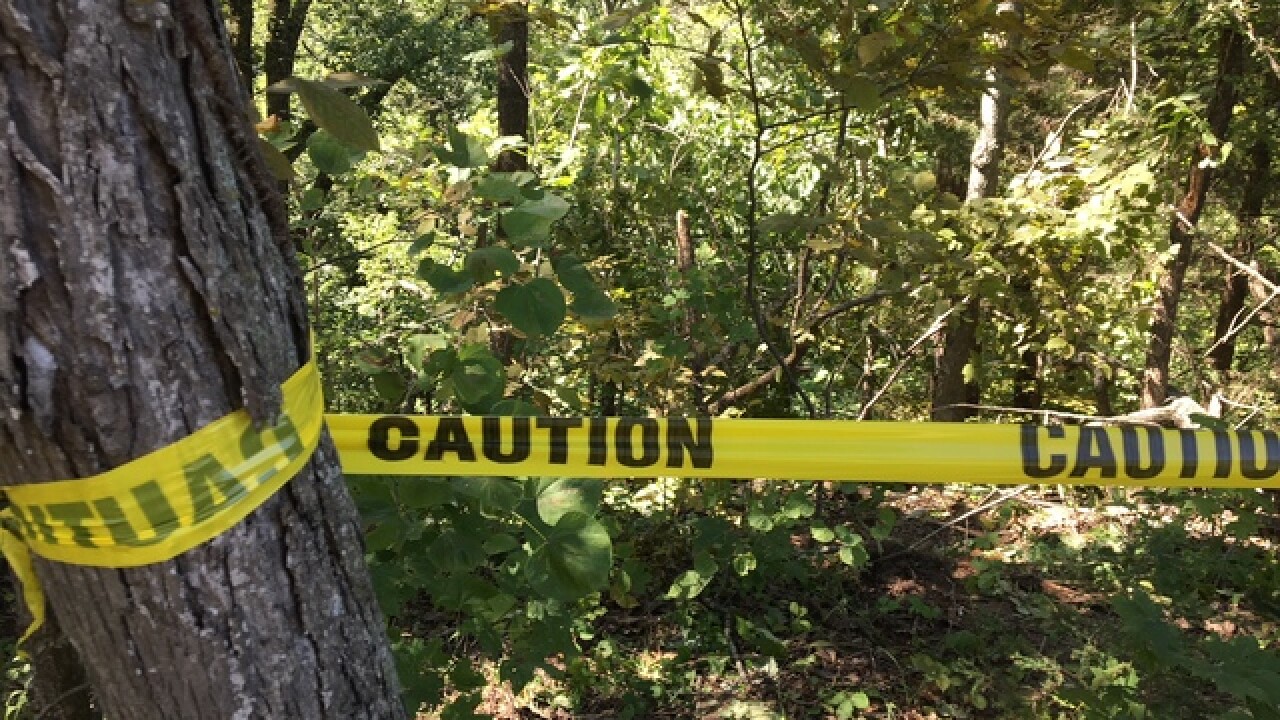 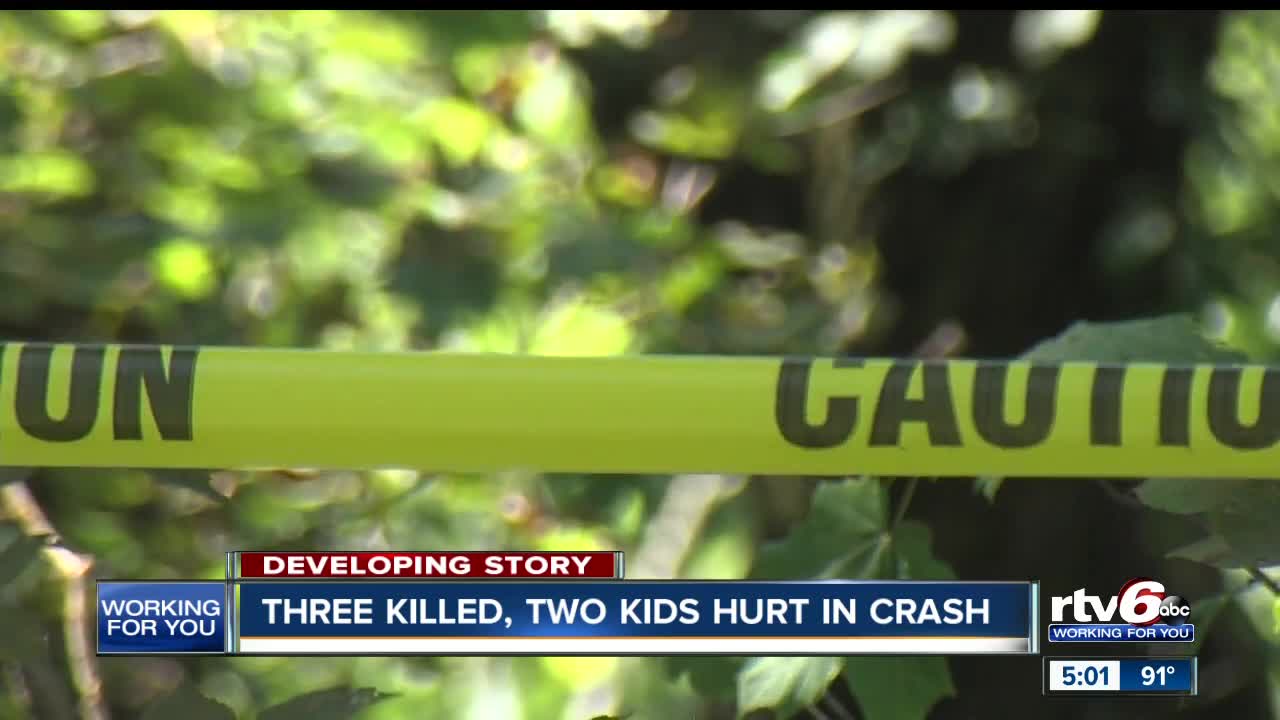 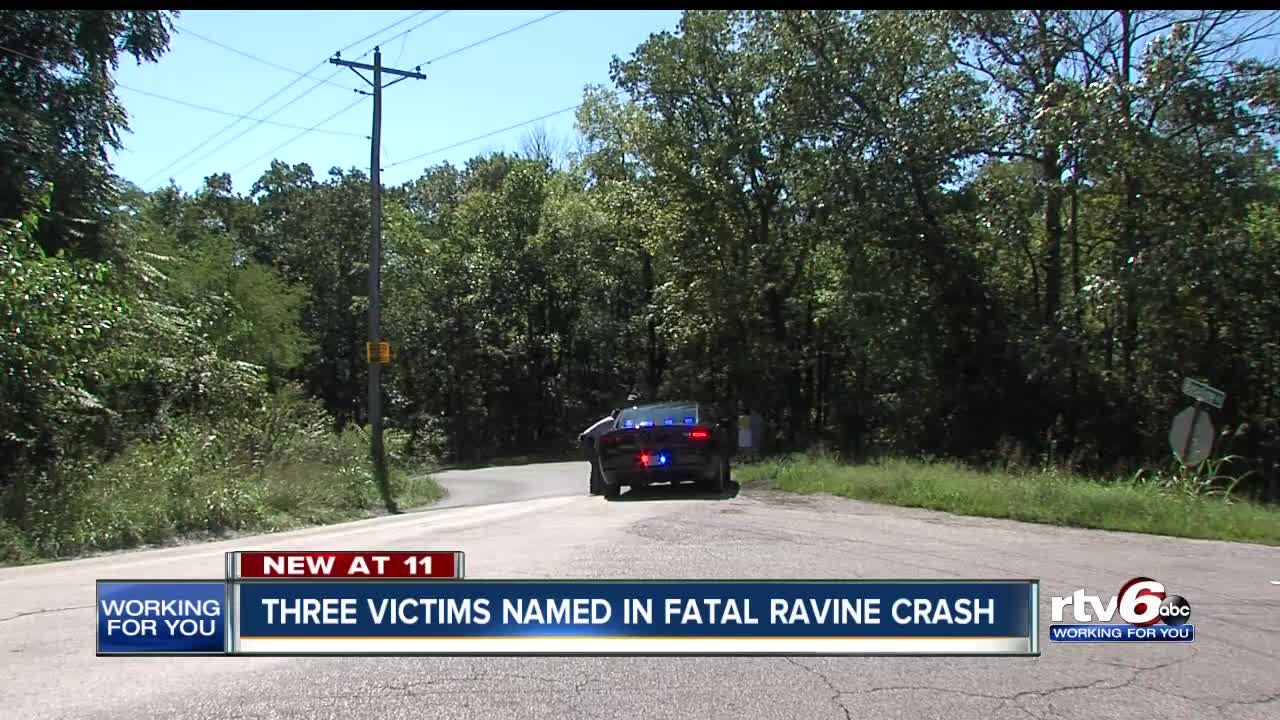 The crash happened sometime before 11:30 p.m., near the intersection of Baseline and Waggoner roads. Five people were in the vehicle -- three adults and two children.

Morgan County Coroner Annette Rohlman said the three people have not been identified. She didn't have any more information on the victims.

The Paragon, Indiana Fire Chief William Davis said two boys, an 8-year-old and a 4-year-old, were hurt in the crash. At last check, they were in stable condition. One suffered a broken leg.

It appears all were wearing seatbelts, Davis said.