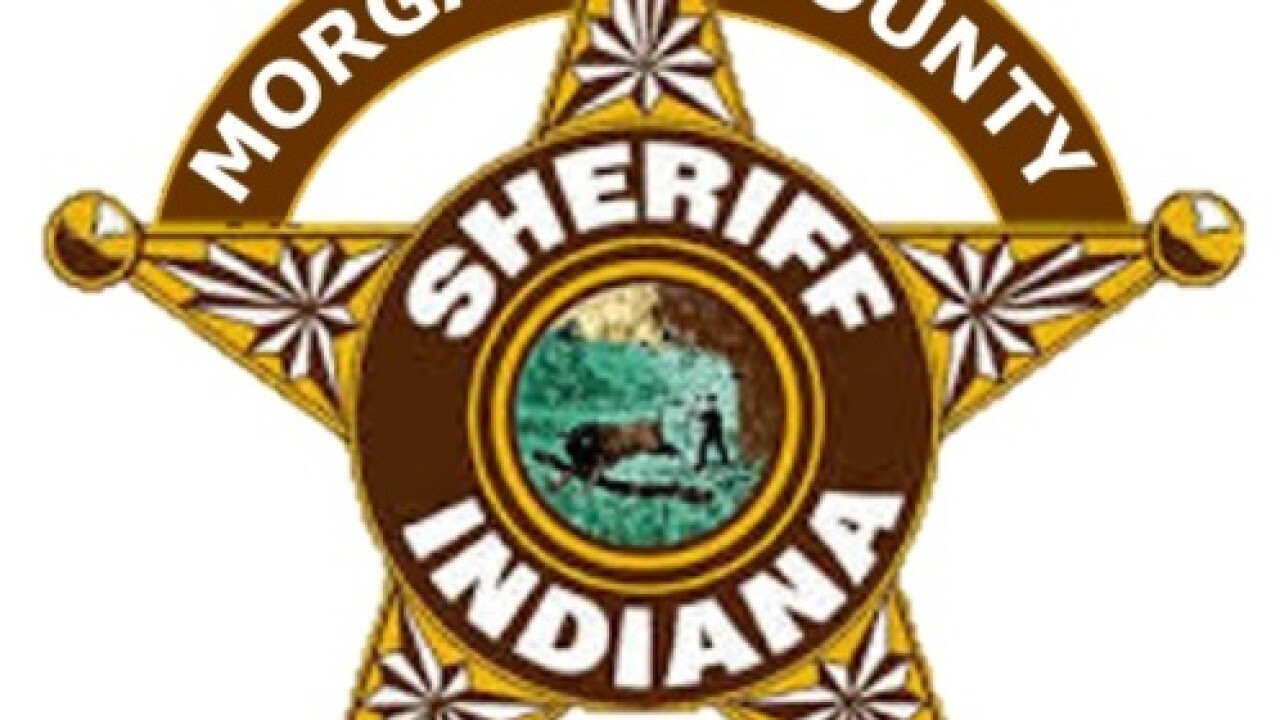 MOORESVILLE, Ind. — A 16-year-old Mooresville High School student was killed in a two-vehicle crash on Monday near Mooresville.

According to a report from the Morgan County Sheriff's Office, the crash happened shortly before 5:30 p.m. Monday on State Road 144 at Pennington Road, southeast of Mooresville.

The driver of the Accord, Kiersten Woodward, 16, of rural Martinsville, was taken to Franciscan Health, Mooresville, where she was pronounced dead, deputies said. Woodward was a junior at Mooresville High School, according to a message sent to parents this morning.

The school had counselors, local ministers and behavioral health clinicians available to meet with students as needed, Principal Brian Disney said in the message. School administrators also visited each of Kiersten's classes to provide additional support.

The driver of the pickup, Bryce Richer, 29, of Indianapolis, was not injured, deputies said.