People living in Martinsville get to see plans for I-69 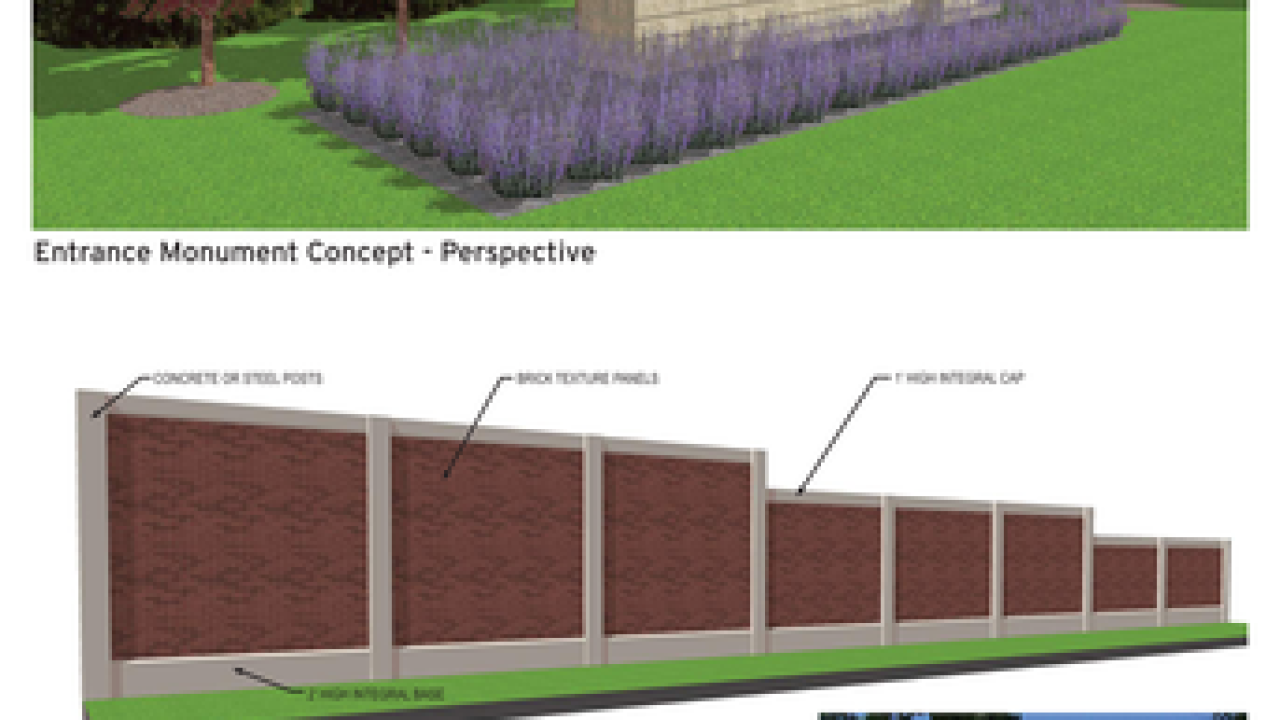 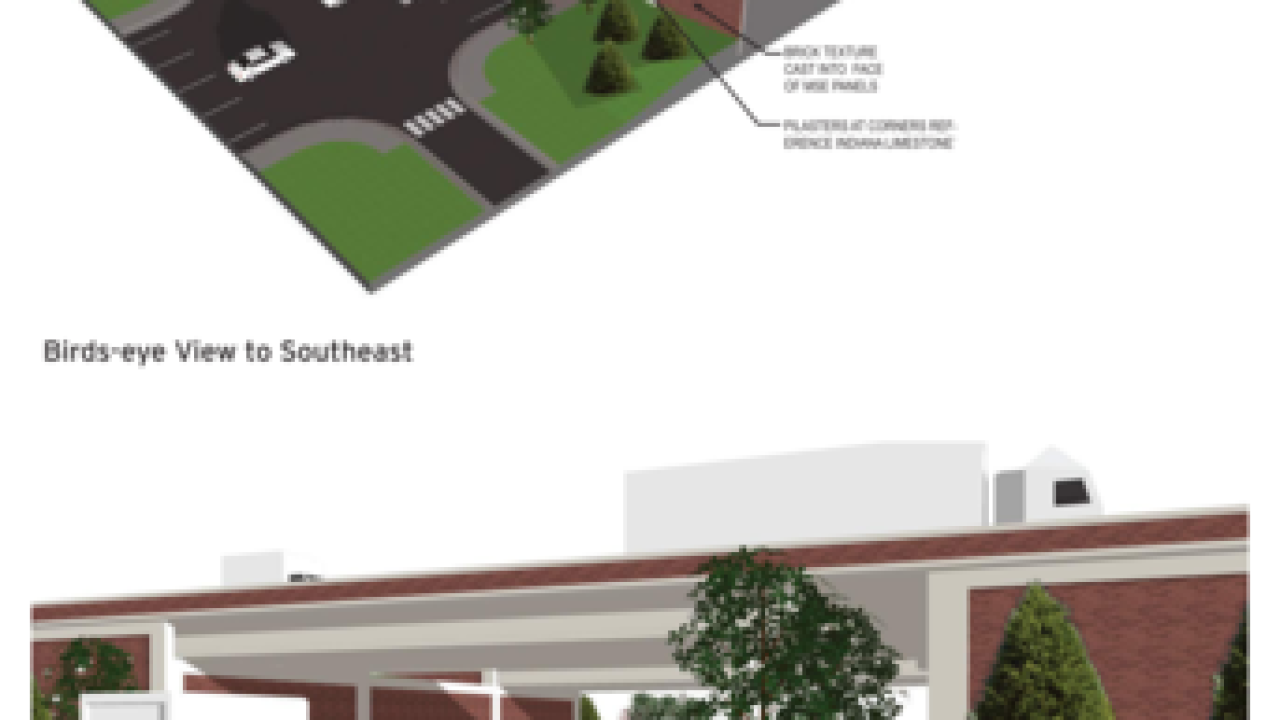 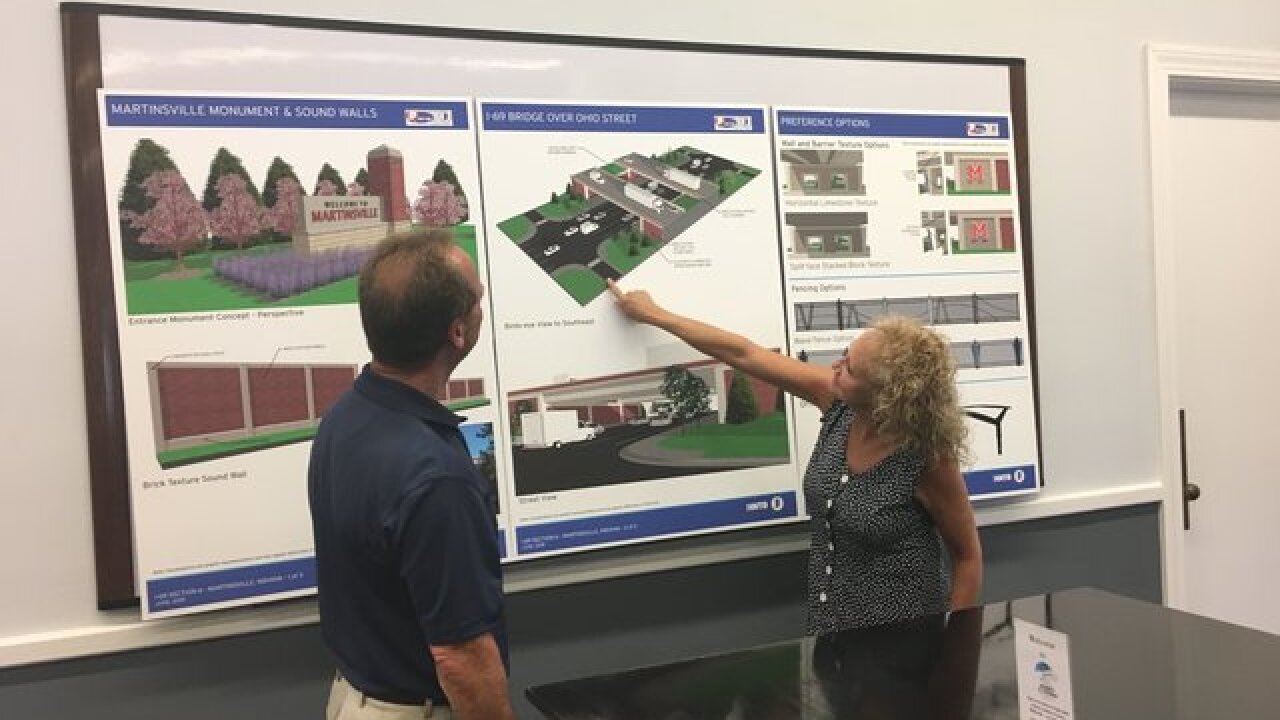 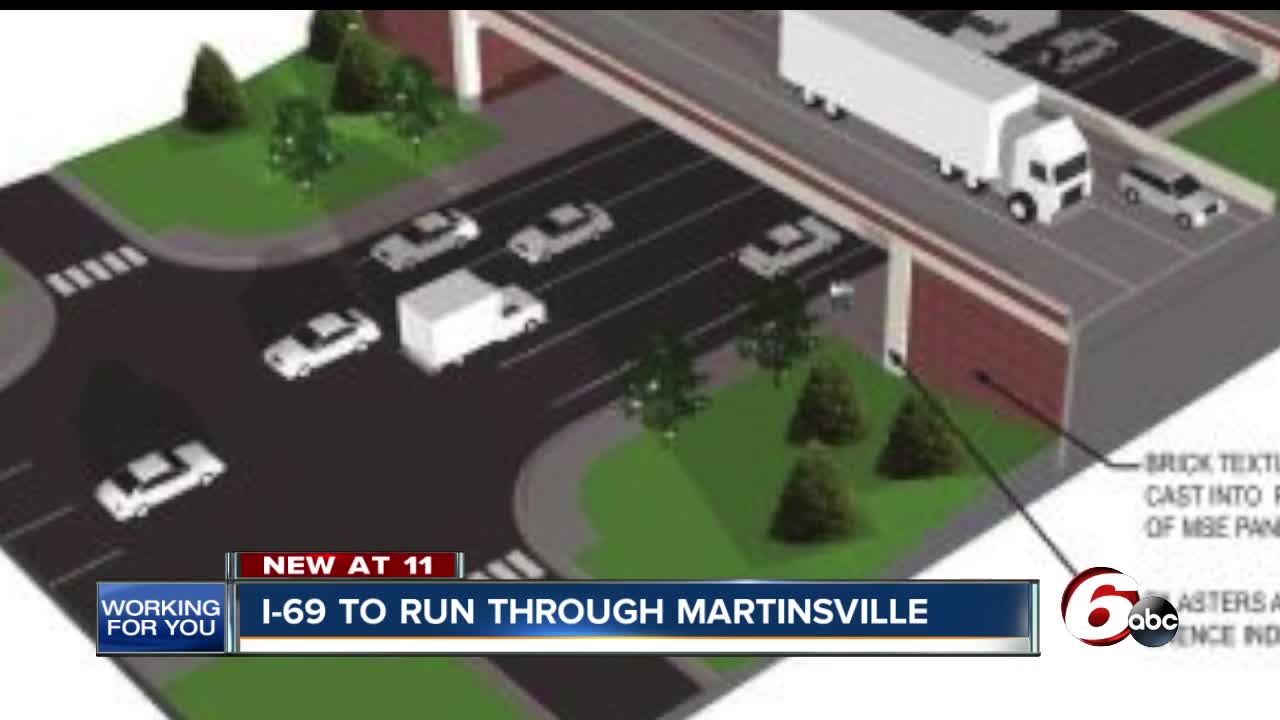 MARTINSVILLE, Ind. -- The design of I-69 in Martinsville was unveiled Thursday by the city and the Indiana Department of Transportation.

Construction of the highway’s final Indiana leg between Indianapolis and Evansville is expected to begin next year.

“Section Six” will follow the current route of State Road 37 between the south side of Martinsville and I-465 near Harding Street in Indianapolis.

The proposed designs include bridges, overpasses and retaining walls.

A task force of residents has been meeting with INDOT to work on the brick and limestone designs.

Martinsville Mayor Shannon Kohl praised the group’s work, saying residents “can actually visualize what parts of the highway will look like when it is complete.”

The plans can be viewed on INDOT's website , and they are on display at Martinsville City Hall.

The current work on I-69 between Martinsville and Bloomington is expected to be complete at the end of August.