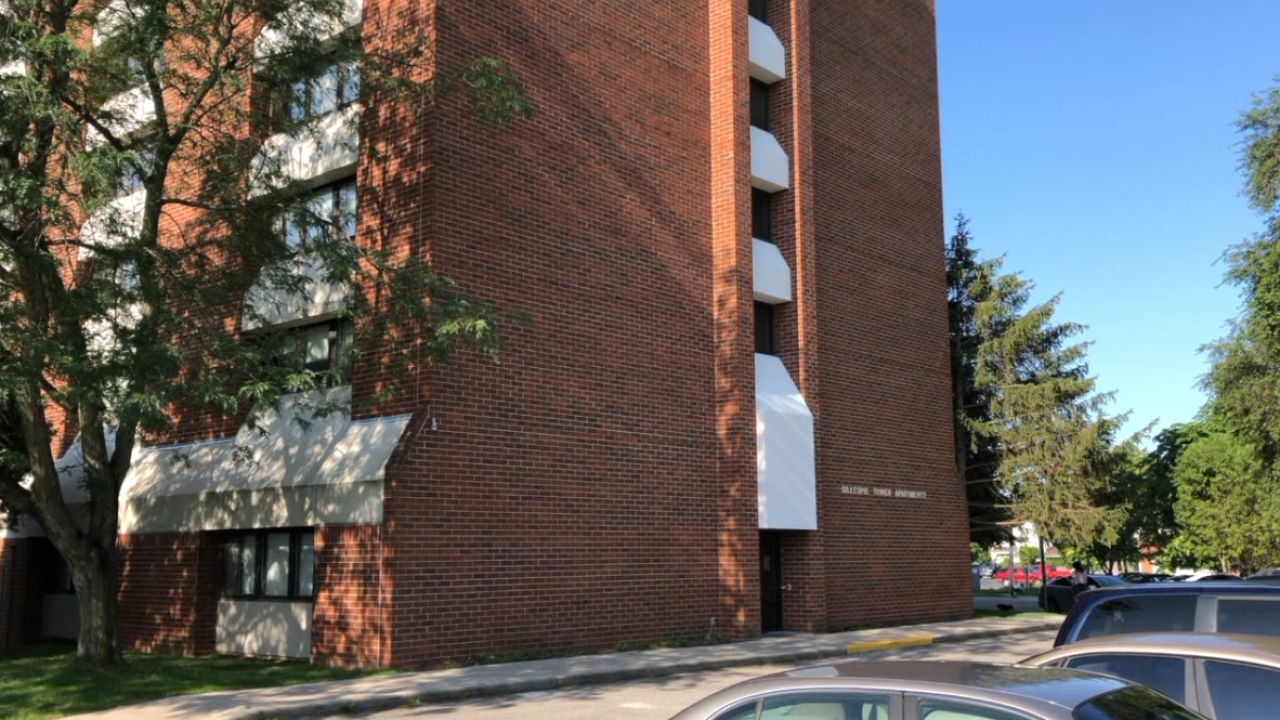 Copyright 2019 Scripps Media, Inc. All rights reserved. This material may not be published, broadcast, rewritten, or redistributed.
RTV6/Andrew Smith

MUNCIE — Power has officially been restored to a Gillespie Tower Apartments on Saturday after being without power since July 6.

Power was restored to the whole building as of 3:30 p.m. on Saturday, according to Joseph Anderson, CEO of the Muncie Housing Authority. Anderson says that crews are going door-to-door to check on residents.

The building lost power on July 6 due to an electrical issue. Parts of the building's electrical system had to be sent to Detroit for repair, to restore energy.

The Gillespie Tower holds nearly 100 units that had been with either partial power and air conditioning while the parts were being repaired.

According to Anderson, the cause of the electrical issue is believed to be a combination of factors, including overloading the laundry facilities and the age of some of the parts.