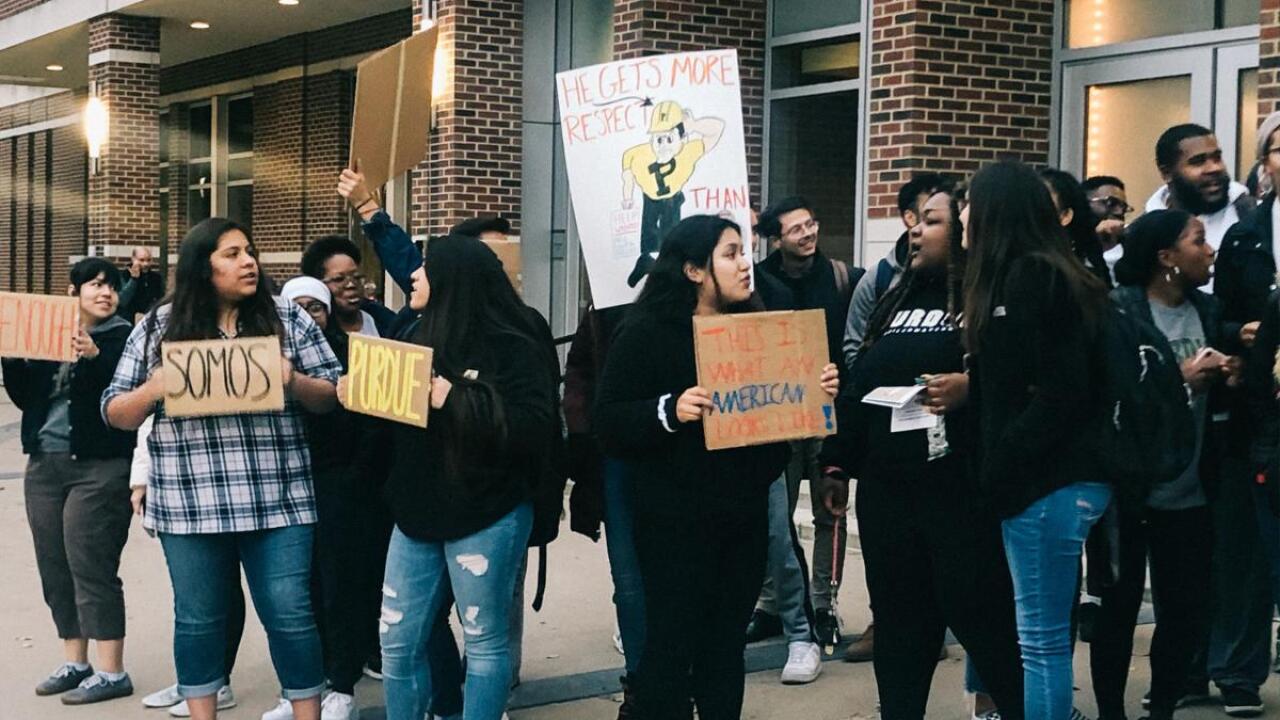 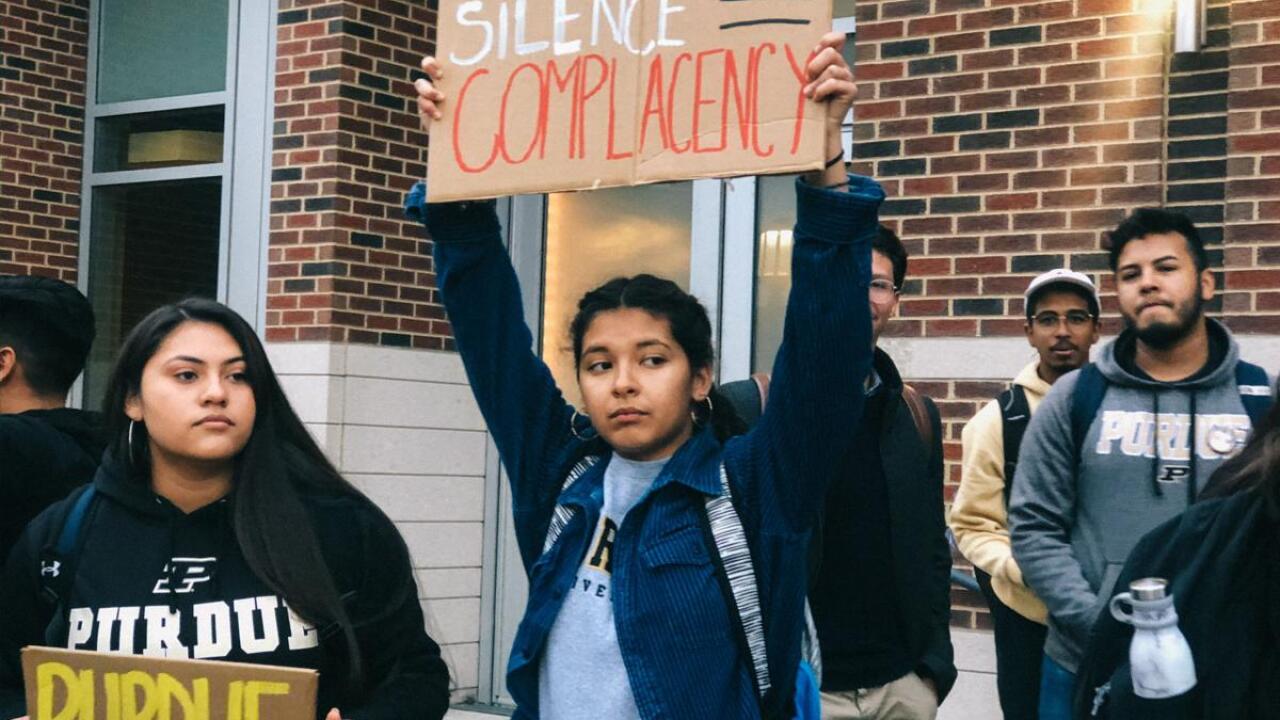 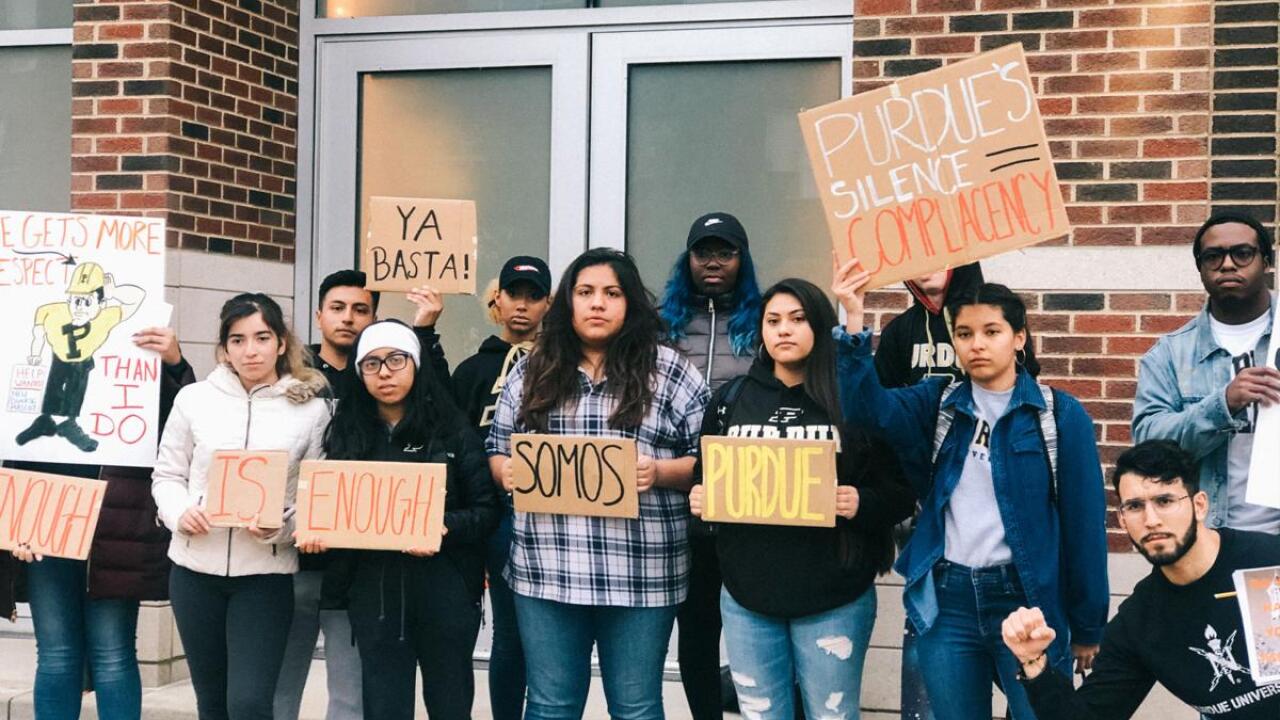 WEST LAFAYETTE — Students gathered outside of a CVS in West Lafayette after a Puerto Rican student says he was denied cold medicine when he tried to use a Puerto Rican ID.

Jose Guzman Payano says he tried to use his ID at CVS and was told he needed a U.S.-issued license.

"A Puerto Rican license is a U.S.-issued license," Guzman Payano said to RTV6 on Saturday. "Puerto Rico is a part of the United States. It's a United States territory."

Pictures from the Purdue Exponent showed students holding signs Wednesday evening outside of the CVS.