Man charged with murder in connection with woman's death in Shelbyville 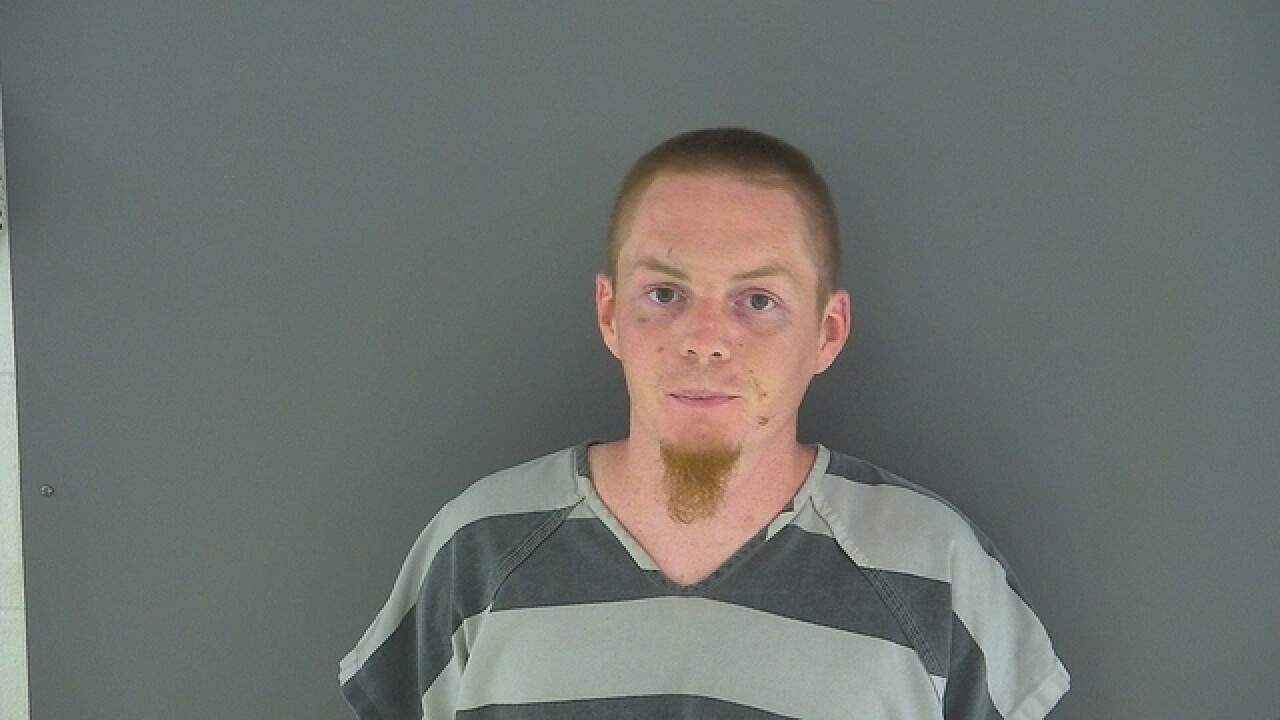 SHELBYVILLE, Ind. -- A man arrested by police on Aug. 31 for suspicion of being a felon carrying a handgun has now been charged in connection a woman's death.

According to court documents, Derick Nigh, 27, of Saint Paul, Ind., allegedly used a pistol he stole from his father’s residence to shoot and kill 41-year-old Jennifer Farquer.

Police said in a probable cause affidavit when they spoke with Nigh, they noticed he had scratches on his face, blood on his pants and a Smith and Wesson 9mm handgun in his pant leg. Nigh’s father reported the handgun stolen from his residence.

When police spoke to someone who lives at the house in the 200 block of East Franklin, they told police that Nigh told them he shot Farquer, according to court documents.

Police were called to the 200 block of East Franklin Street on Aug. 31 and called the death “suspicious.”