How Indiana law can prevent another bus stop disaster 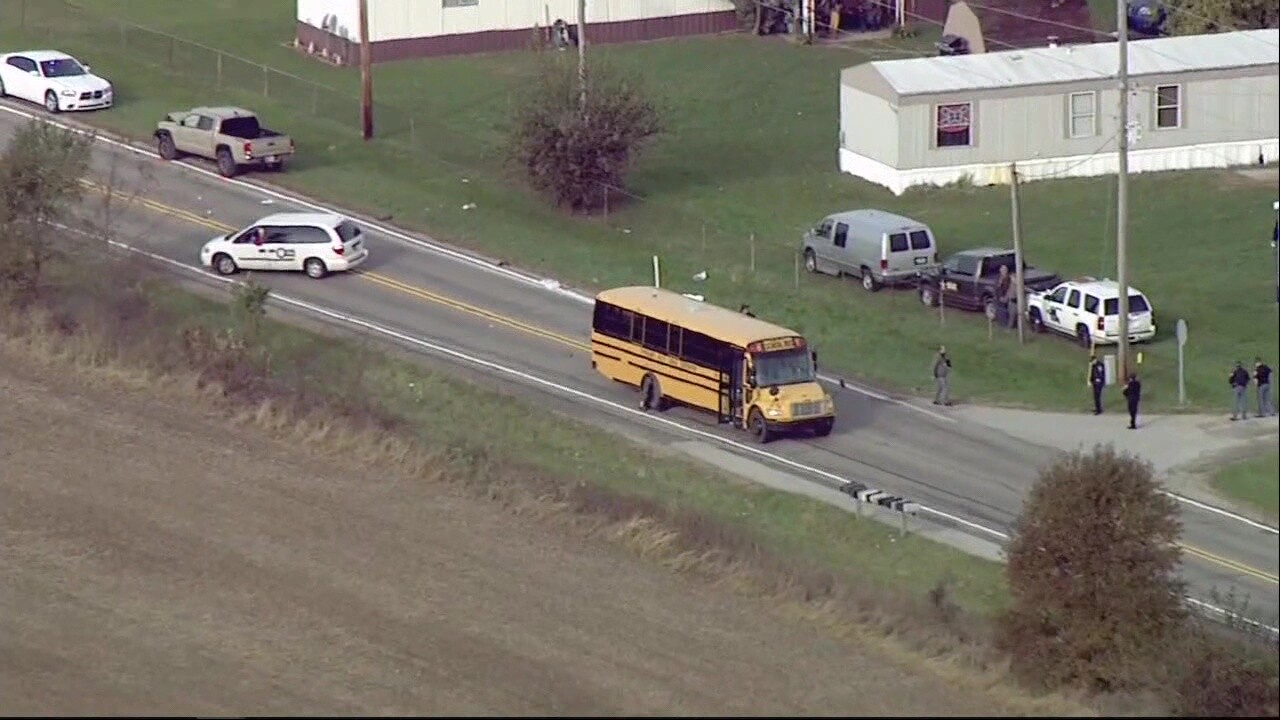 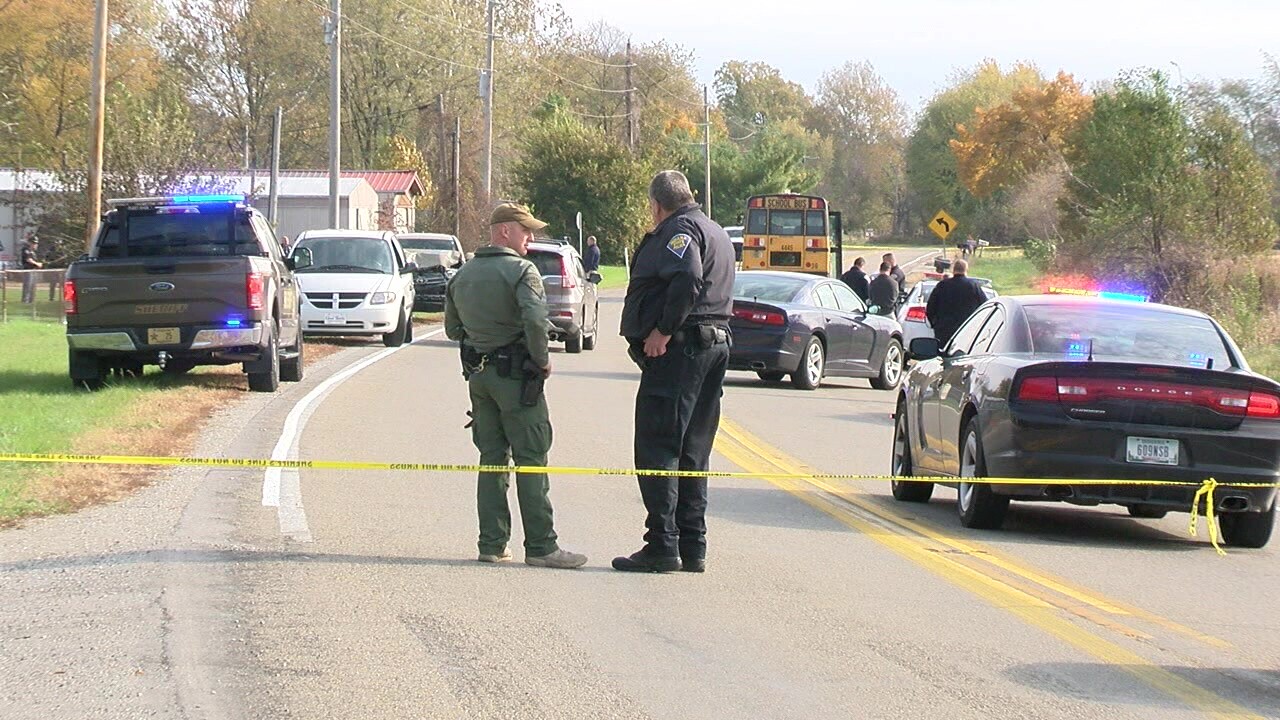 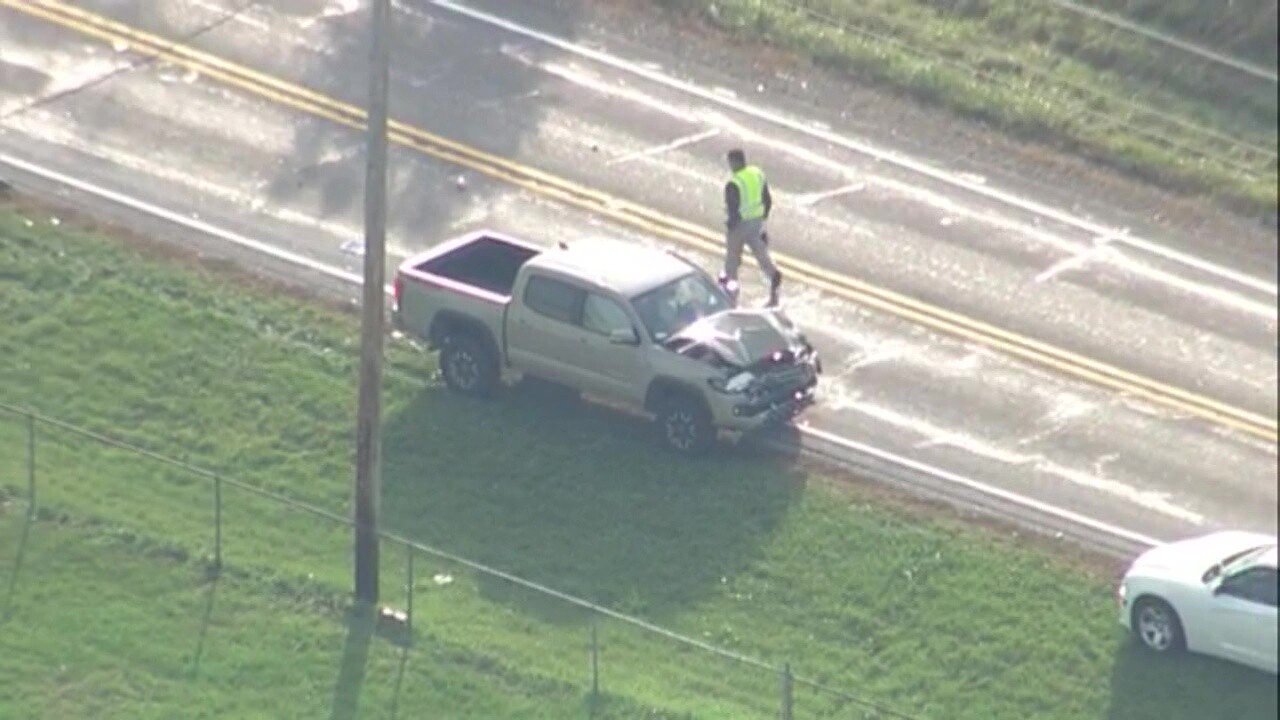 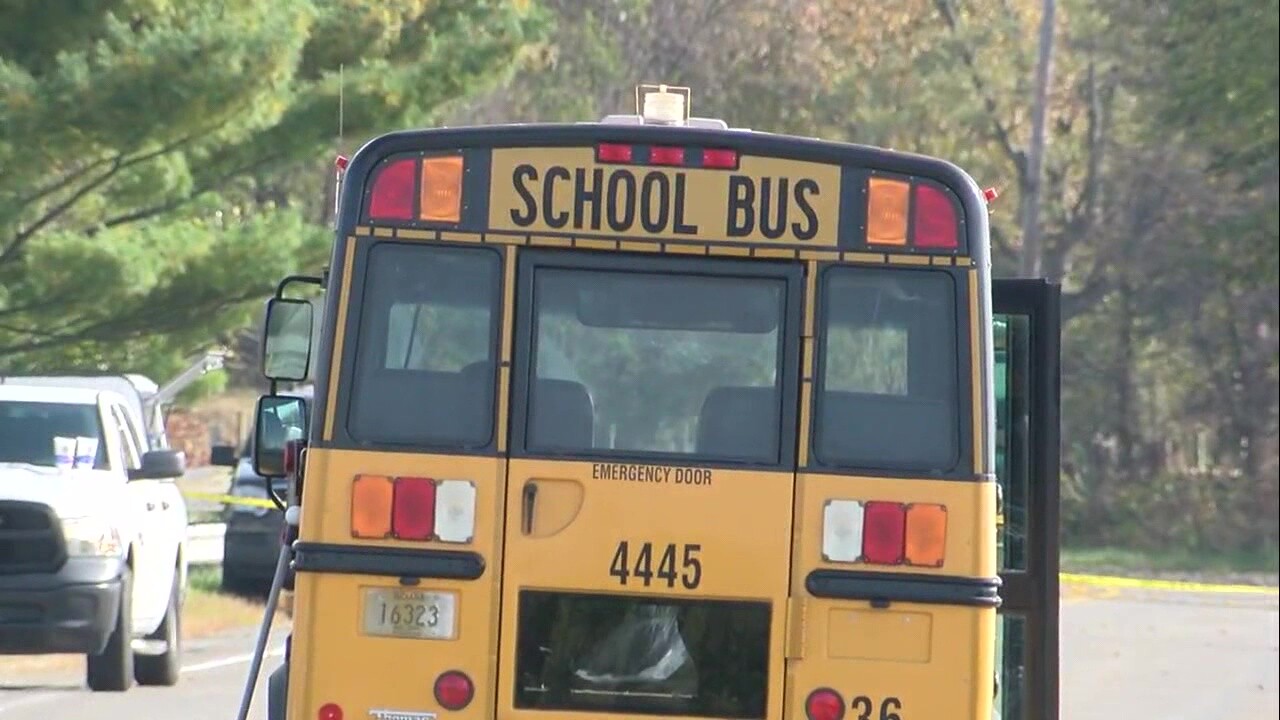 INDIANAPOLIS — Three Indiana children were struck by a vehicle and killed in October while crossing the street to get on their school bus. Lawmakers at the Indiana Statehouse are trying to make sure nothing like it happens ever again.

Sen. Randy Head, R-Logansport, filed legislation Monday that would protect children as they get on school buses across Indiana.

A school bus was stopped on State Road 25 at about 7:30 a.m. with the stop arm and exterior lighting activated in front of a mobile home park. As children crossed the road to get on the bus, four of the kids were struck by a Toyota Tacoma. Alivia Stahl, 9, and her twin brothers, Xzavier and Mason Ingle, 6, were all pronounced dead at the scene.

The fourth child was hospitalized, but survived.

According to data from the Indiana Department of Education, people passing school buses illegally isn’t new. During an annual one-day survey of school bus incidents in April, there were more than 3,000 illegal passing incidents reported.

“It’s horrible,” Head said of the results of the survey. “It’s really shocking. No one thinks there would be that many until they see that data. There are a lot of near-misses in Indiana and all across the country, either by distracted driving, or by people thinking ‘Oh I don’t see a child crossing. I’m late for work. I’ll just go around the bus.’ We’ve seen the worst that can happen in Fulton County in my Senate district and we want to stop that from happening again.”

If Head’s bill becomes law, it would change the charge on passing a school bus with the flashing stop arm extended from a Class D misdemeanor to Class A misdemeanor. If an injury occurs because of the violation, it would be a Level 6 Felony.

The person’s license would also be suspended for 90 days, a time frame that could be increased to a year if it’s their second offense or more.

It would also make it illegal for a school bus driver to load or unload students if it requires the children to cross a U.S. or state highway, as what happened in Fulton County in October. If a bus driver knowingly or intentionally violates it, they could be faced with a Class C misdemeanor charge.

Under Head’s bill, Indiana schools must review bus routes and safety policies to make sure they are following the best safety protocols. Schools and individuals will also be able to petition to get the speed limits lowered near certain bus stops.

Similar proposals have been introduced over the years at the Indiana Statehouse, but nothing substantial has become law.

Rep. Ed Delaney, D-Indianapolis sponsored legislation years ago to install cameras on every school bus that would catch people blowing through the stop arms and ticket them – but the bill died before it made it to the house floor.

Head said 2019 is the year for legislation to pass into law on this issue, because of the wake up call the Fulton County incident brought.

Another reason Head’s bill could become law is because of the money. His bill, unlike Delaney’s years ago, is written to not require schools to spend much to protect the students. Instead of schools having to pay the cost of cameras on stop arms, the onus is on the state to increase penalties and prevent tragedy.

Delaney has been involved in school bus legislation in 2019, and said it’s a priority.

“I think we need to deal with the people who ignore safety and go past school buses,” he said. “We just have to learn a little patience.”

“If you got a note from the prosecutor saying, ‘You’re on my list because of what you’ve done. I’m not going to beat you up this time, but I’m going to get you next time,’ I think that note might work,” Delaney said. “I’m leaning toward some solution like that.”

Head said his bill could later also include stop arm cameras for schools, or questions for drivers at the Bureau of Motor Vehicles when they renew their license.

Head worked with the family of the three children on the legislation.

“They’re going through a nightmare that none of us can describe or even contemplate,” he said. “They are so strong and so wonderful to work with. They want to get the word out. They want this bill to pass. They don’t want any other family in the United States of America to go through what they’re going through.”