12-year-old girl testifies against man accused of impregnating her 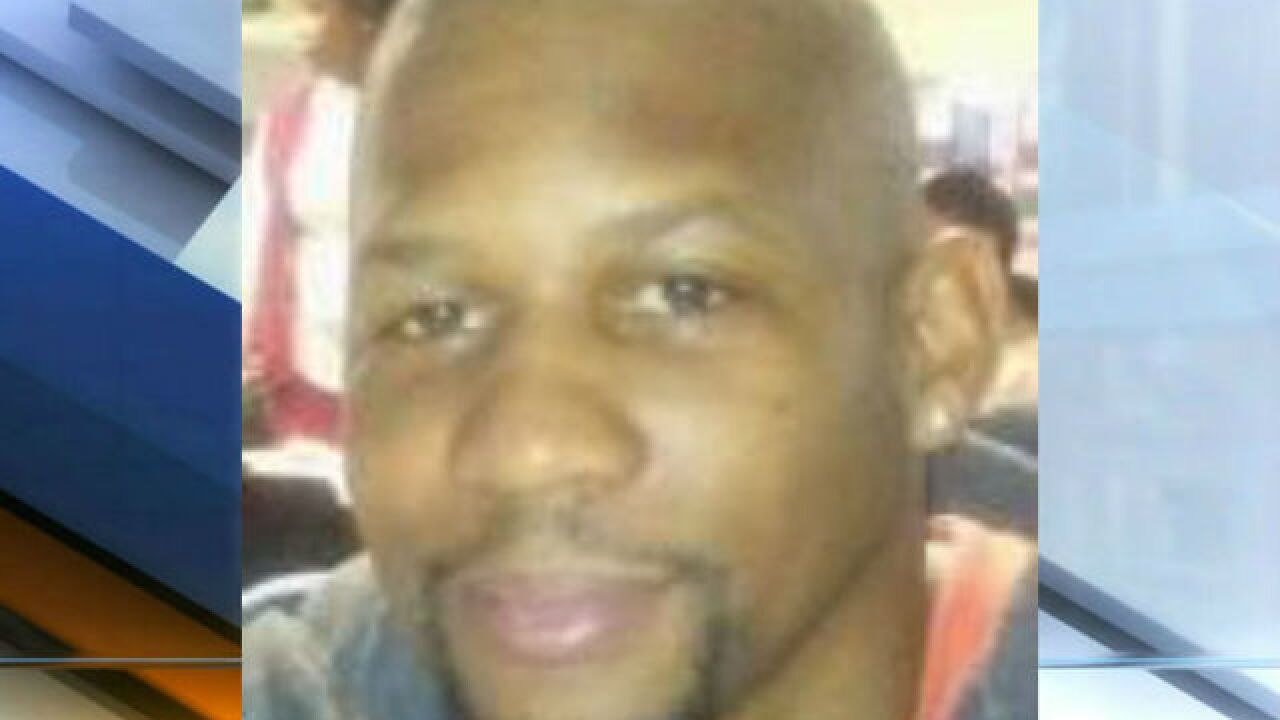 MARION, Ind. (AP) — A 12-year-old girl testified in a northeastern Indiana man’s molestation trial that he repeatedly molested her, leaving her pregnant at age 10.

The girl clutched a stuffed dog to her chest Tuesday during the first day of 34-year-old Nicholas Deon Thrash’s trial as she softly told a Grant County jury that Thrash molested her at least 15 times.

The Marion man is charged with 10 counts of child molesting.

Prosecutors say Thrash impregnated the girl at age 10 and she was 11 when she gave birth to a boy in September 2017.

The Chronicle-Tribune reports the girl’s mother faces neglect and other charges.

She allegedly discovered her daughter’s pregnancy as the girl was trying on dresses for a school dance, and instructed her to say a classmate impregnated her.