2 paintings belonging to LOVE artist are being auctioned 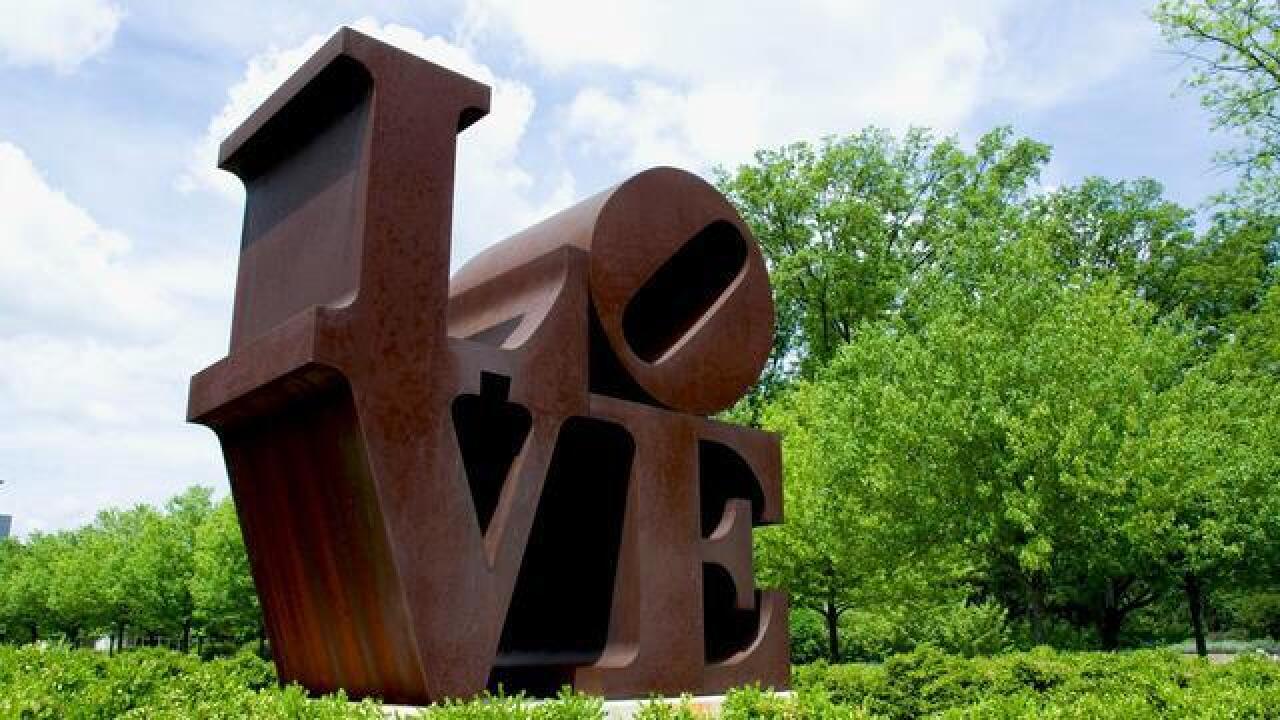 VINALHAVEN, Maine (AP) - The estate of artist Robert Indiana, creator of the iconic LOVE series, is auctioning off two paintings that belonged to him to raise money to defend against a lawsuit and to stabilize his deteriorating home.

Not everyone is happy about it.

Critics, including Princeton art professor emeritus John Wilmerding, are especially disappointed because of the sale of the 1957 painting "Orange Peel," a gift from close friend Ellsworth Kelly. The two forged a relationship in New York, and critics believe the painting should be shown in Indiana's Maine home once it's transformed into a museum.

Estate attorney James Brannan said he has other works by Kelly.

Brennan expects they will sell for several million dollars on Friday at Christie's in New York. The other painting is "Ruby" by Ed Ruscha.