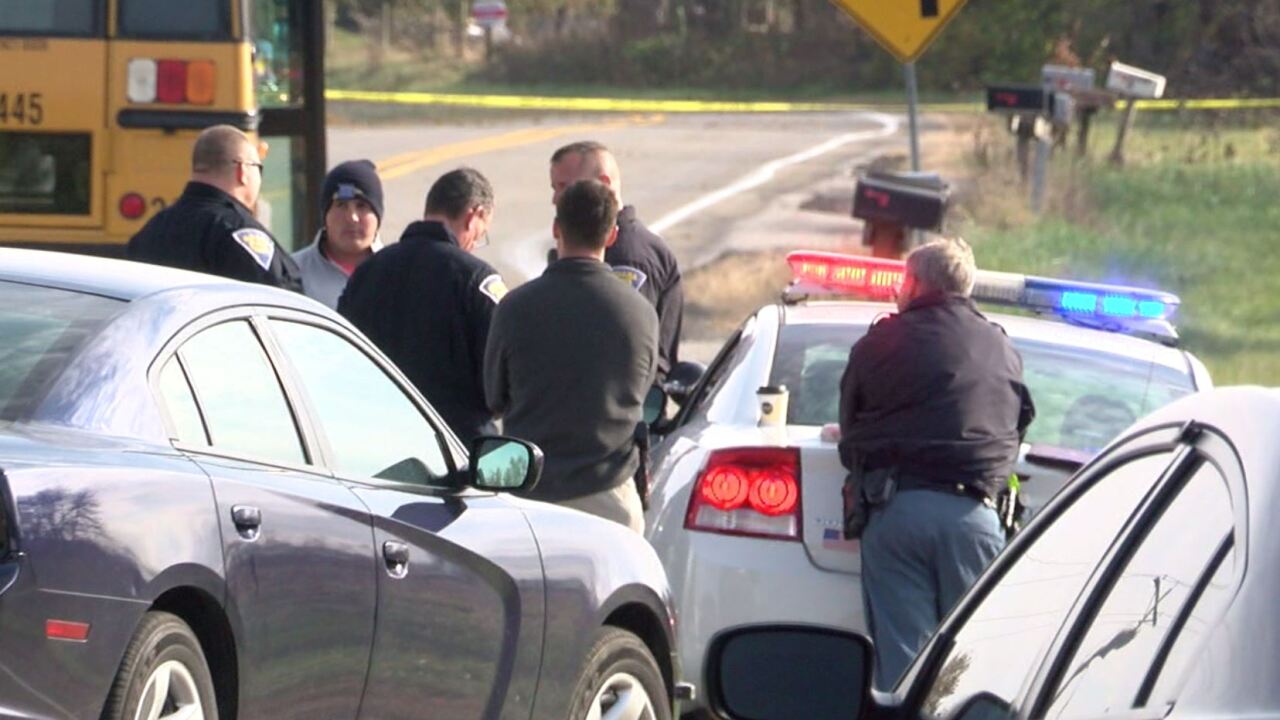 RTV6
Three siblings were killed in late October when they were struck by a pickup as they attempted to cross a highway to board a school bus near Rochester in Fulton County.

Sen. Randy Head tells the Pharos-Tribune he plans to file a school bus safety bill for the session starting in early January. The Logansport Republican says the bill's provisions will include allowing school districts to petition for slower speed limits near bus stops.

Three siblings were killed in Head's northern state Senate district in October when they were struck by a pickup truck while crossing a highway to board their school bus near Rochester.

Head says the "utter horror" of that accident spurred him to pursue the legislation.

A fourth student died in Head's district in November when a truck rear-ended a school bus.