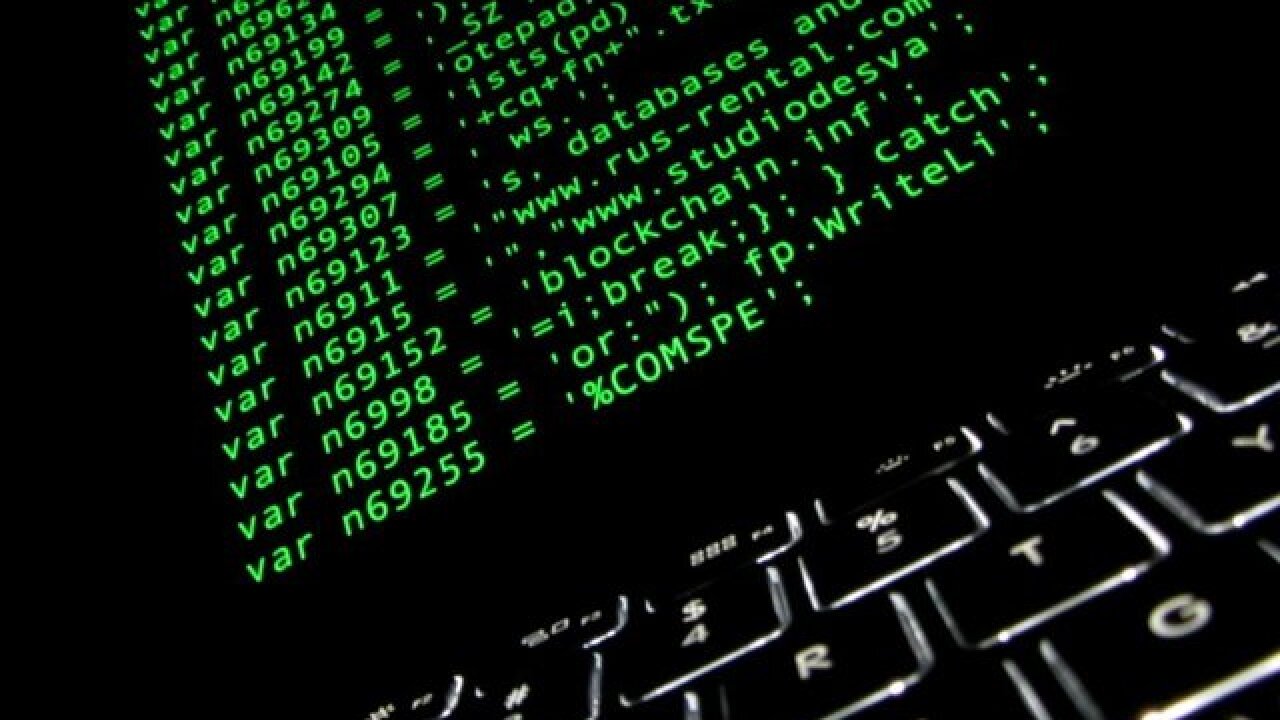 Indiana State Police and Indiana National Guard said early indications are the ransomware attack denies rightful owners access to the server and usually does not compromise content on the server.

There is no reason to believe the attack was targeted, Indiana National Guard said in a press release.

Personnel who may be affected will be notified and are being told to be alert for anything suspicious or fraudulent.

“Regardless of whether or not the server contents were compromised, our chief concern is for the welfare of any affected personnel, which is why we will notify employees who may have had their personal information compromised and are proactively taking actions to ensure a similar event does not occur again,” Indiana National Guard said in a press release.