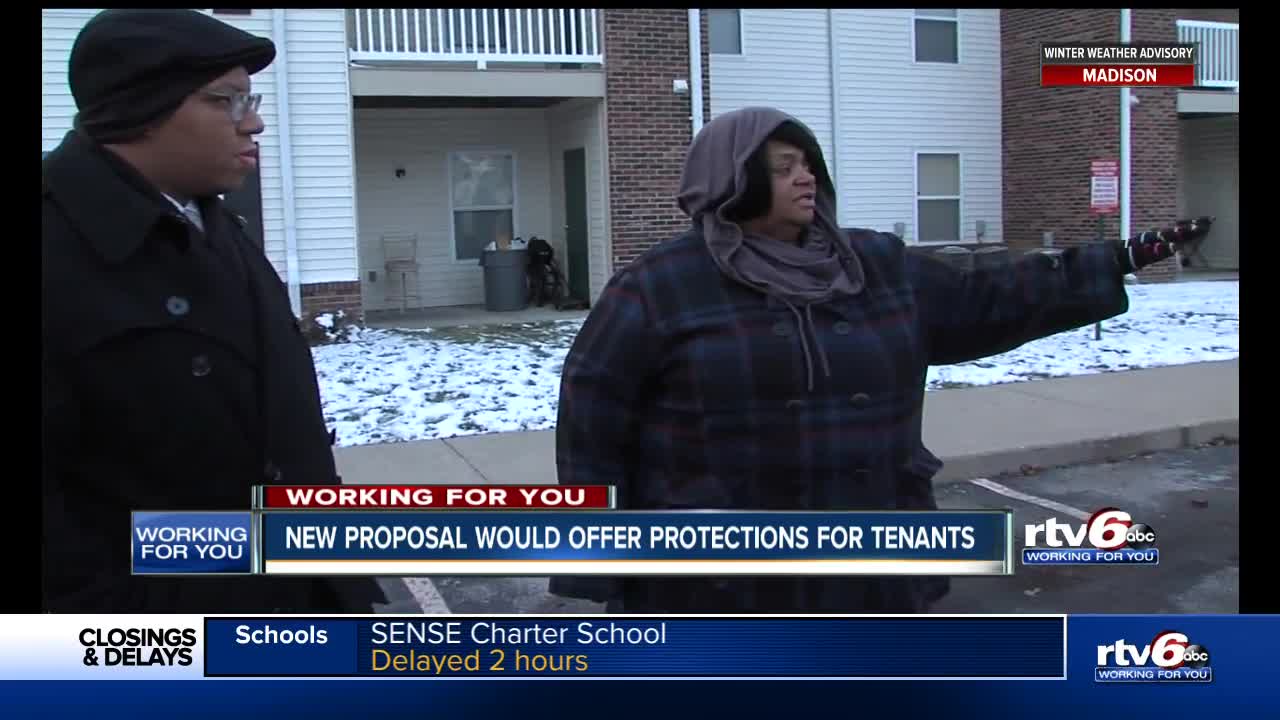 Indianapolis residents are a step closer to having somewhere to turn when landlords and apartments manager fail to help. 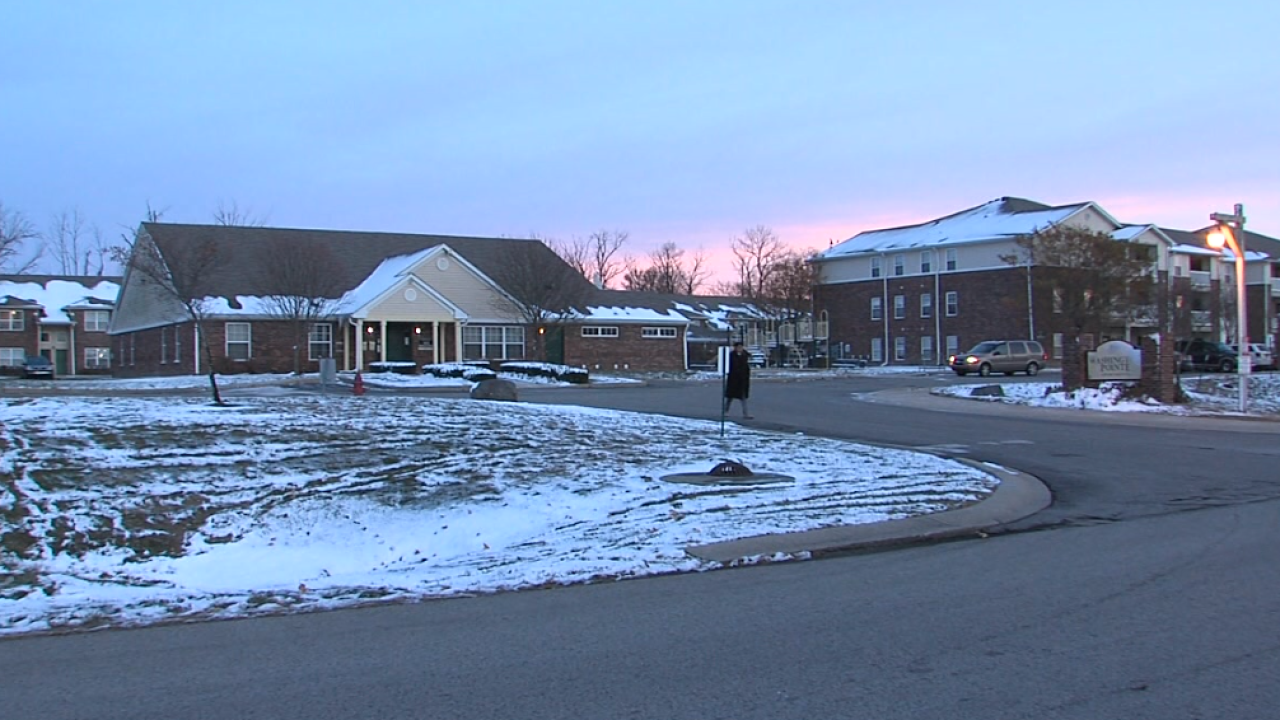 INDIANAPOLIS — Indianapolis residents are a step closer to having somewhere to turn when landlords and apartment management fail to help.

A proposal advanced by the City-County Council on Wednesday would offer new protection and resources for tenants.

Bad apartments and less than stellar landlords are issues no side of the city is immune from, and that's why city leaders are drafting plans to educate and assist residents with knowing all of their options for help.

"They will continue to stay where they are. A lot of them may be on Section 8; some of them may be paying by income, and they just don't want to have to move, or they feel threatened, and so they'll just continue to be mistreated," Karen Squires, a street minister, said.

Apartment issues are a frequent topic Squires gets calls about from people hoping she will speak on their behalf because they're fearful of speaking up for themselves.

"They are uncomfortable. A lot of people that live in low-income housing, they feel as though they don't have any legal right to speak up for things that are not fair," Squires said. "If there's something that's wrong in their home, they don't feel like they have the right to address that situation or pursue it until its fixed."

But sometimes even Squires is unsure who to call. Last fall, she called RTV6 to hear her plea to get the lights repaired at Washington Pointe Apartments. Those lights are fixed now, but Squires says the fix was harder than it should be.

"You had to call somebody and had to put it on the news. You know, and it was an embarrassment," Squires said. "I'm sure because no one wants their complex on the news."

Deputy Mayor Jeff Bennett says that's why the city is rolling out the tenant protections and legal services initiative. A new avenue for Indianapolis residents to report issues and a layer of protection from landlords who try to retaliate against residents who call out for help.

"Oftentimes, we find tenants don't know where to turn, and ... what is needed is a bit of rental assistance or energy assistance to pay a heat or light bill," Bennett said. "It's another thing if they are living in conditions that need to be reported and need to be fixed by the landlord. That could be a hole in the roof. That could be a lack of heat in the wintertime."

"Yeah, it's overdue, but it is needed, and it is time for a change, and I think a lot of people would feel safer in their complexes," Squires said.

The tenant protections and legal services initiatives still need to be voted on by the full council. If approved, it could go into effect some this spring.

Under the plan, the city would work with Indiana Legal Services to counsel tenants on their rights in disputes with landlords.