Stopping violence in Indianapolis, helping kids 'before they fall' 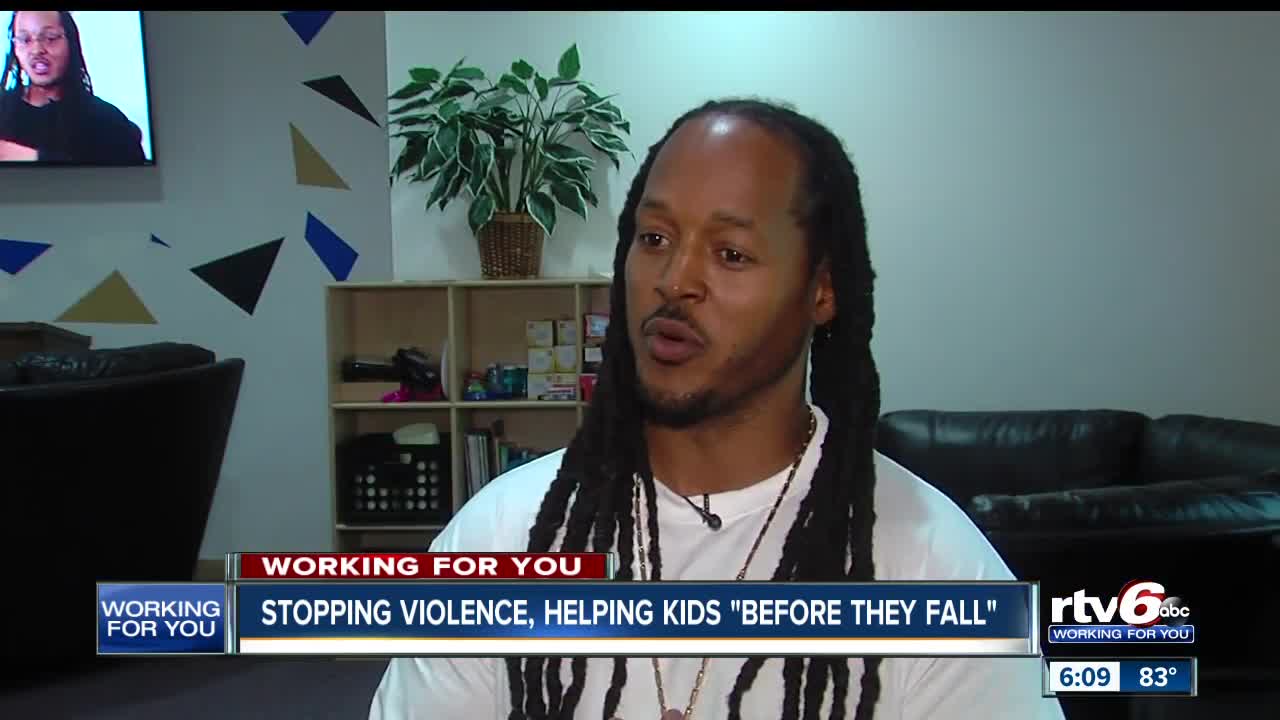 Neighbors say they are tired of the violence. 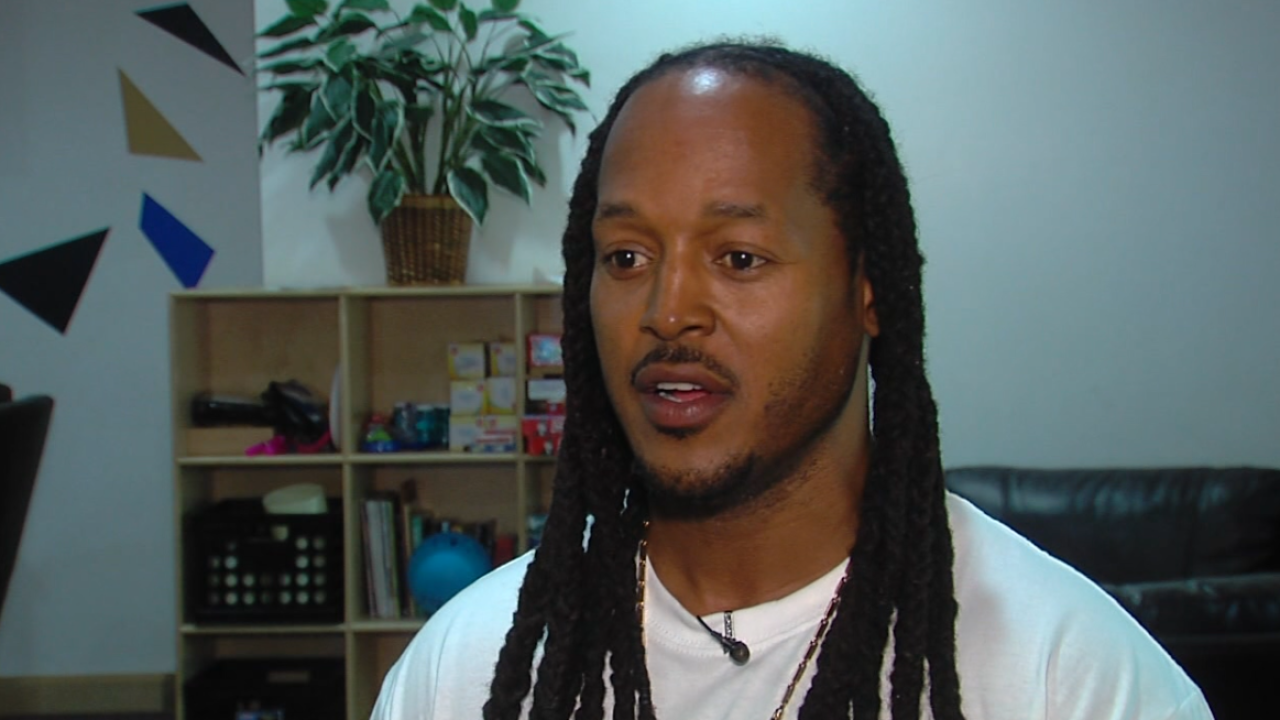 INDIANAPOLIS —A two-year-old is expected to be OK after being shot in the wrist at his home off of Michigan Street and Sherman Drive on Tuesday morning. However, a 17-year-old, who was shot just a few blocks from the infant, was critically injured after a violent Tuesday morning on the east side of Indianapolis.

Neighbors say they are tired of the violence.

But there are efforts to help catch kids before they fall.

Shepherd teaches kids in an after school program from all across the city.

"I got them from 42nd Post Road," he said. "They've got assigned seats, so I know where are you from."

The violence they see spill out on to the streets, or in this case, even at home, stems from other problems.

This program gives kids the support, community, and skills to take charge of their own lives — before they fall.