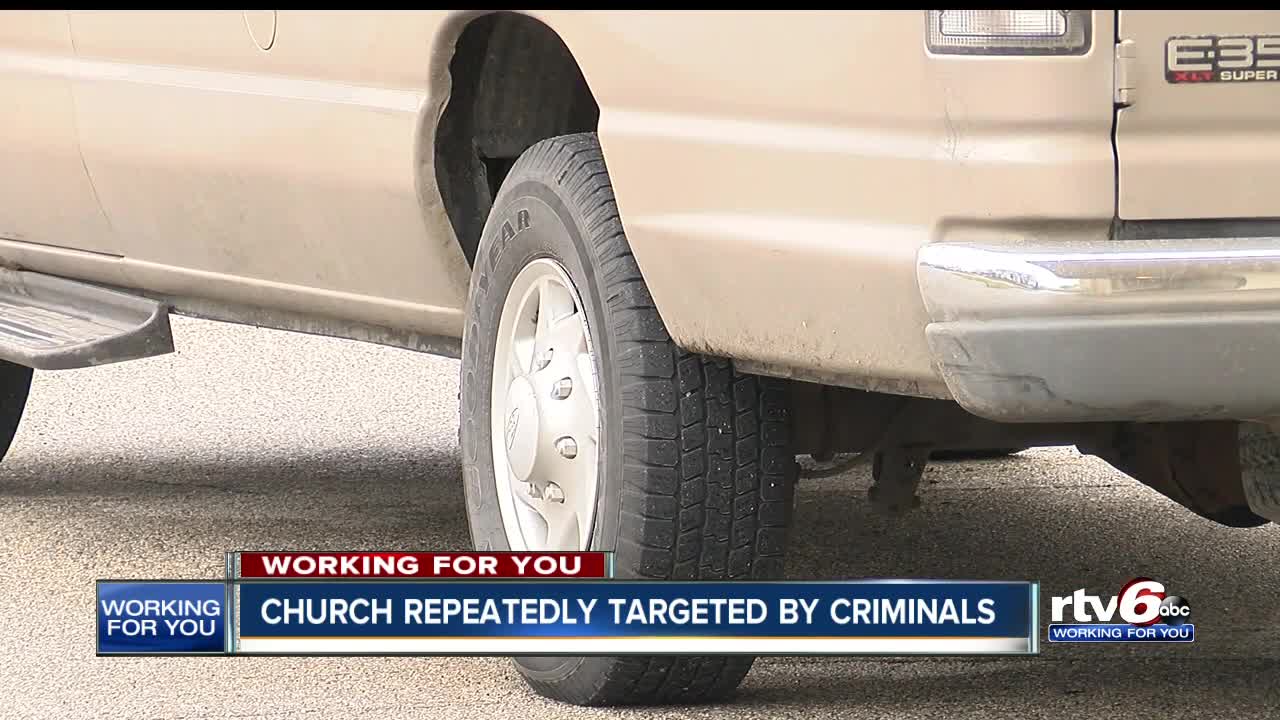 Leadership at a southwest side church said they have been targeted by thieves and they are running out of resources to help those in need. 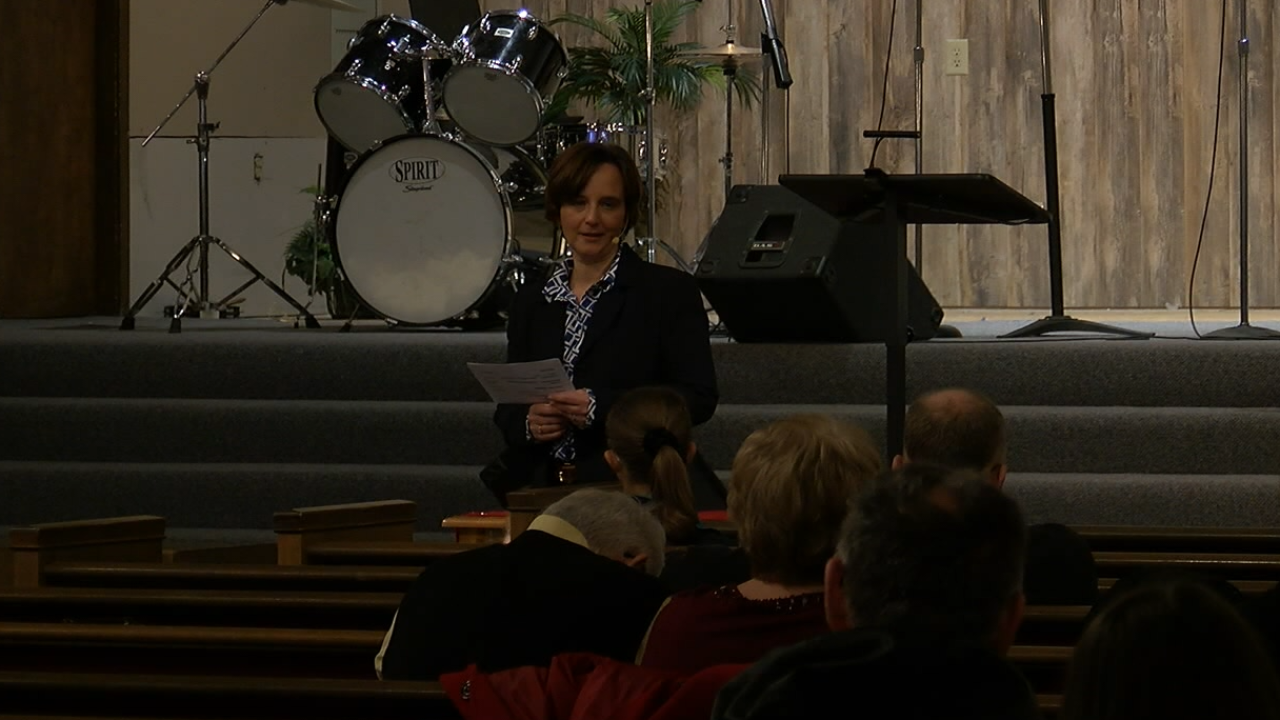 INDIANAPOLIS — Leadership of a southwest side church is fed up with being targeted by thieves.

Since the summer, thieves have targeted the West Morris Street Free Methodist Church and created messes inside the building. The congregation is frustrated, but they say they are operating out of forgiveness.

"This July, we got hit for the first time and had six or seven (air conditioning) units stolen," the church's pastor Dr. Kristen Marble said. "We figure it is probably someone who is dealing with an addiction. We're honestly praying for you. Our heart goes out to them. It might sound strange, but it does."

Marble said it is getting expensive to replace what's been taken or broken by crooks, and she dreads pulling into the parking lot because she can't help but fear what she might find.

"Between Christmas and New Year's, we got hit again," Marble said. "Three of the ones we replaced in July that were brand new got stolen again over the course of two different nights."

Thieves even tried to steal parts off a van. They instead ended up just breaking pieces off it and created a bigger bill for the church to handle.

"We're spending a lot of time and money and attention and energy focused on all of this instead of being able to serve in the community, which is really what our heart is," Marble said.

By stealing from the church, Marble said the bad guys are actually hurting the neighborhood.

"It really limits how much we can really do," she said.

This is the same church that opened its doors to The Church of the Lord Jesus Christ after they lost everything in a fire just before Christmas. It's a church that has a desire to keep serving, but is feeling financially stuck because they cannot catch a break.

"We've got lights and cameras and motion detectors on them, but apparently that wasn't enough," Marble said. "There's a sense of we don't know when this is going to end."

RELATED | Tragedy again strikes church on southwest side of Indianapolis