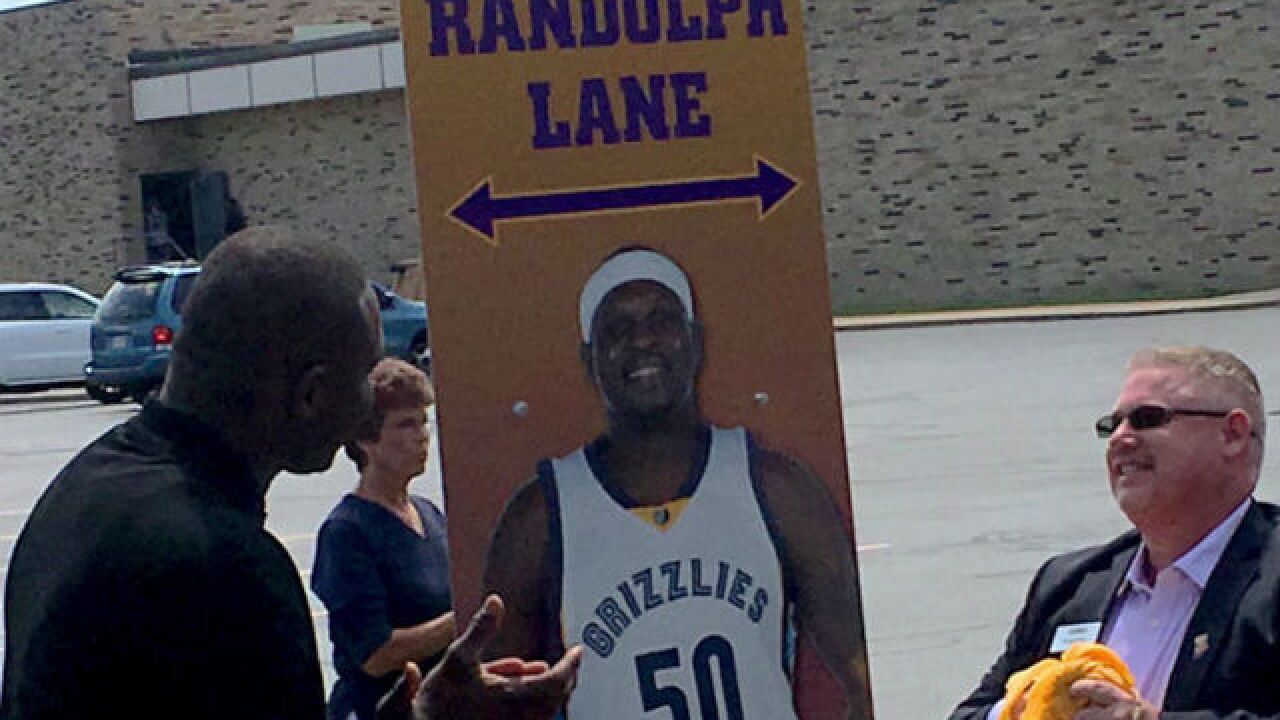 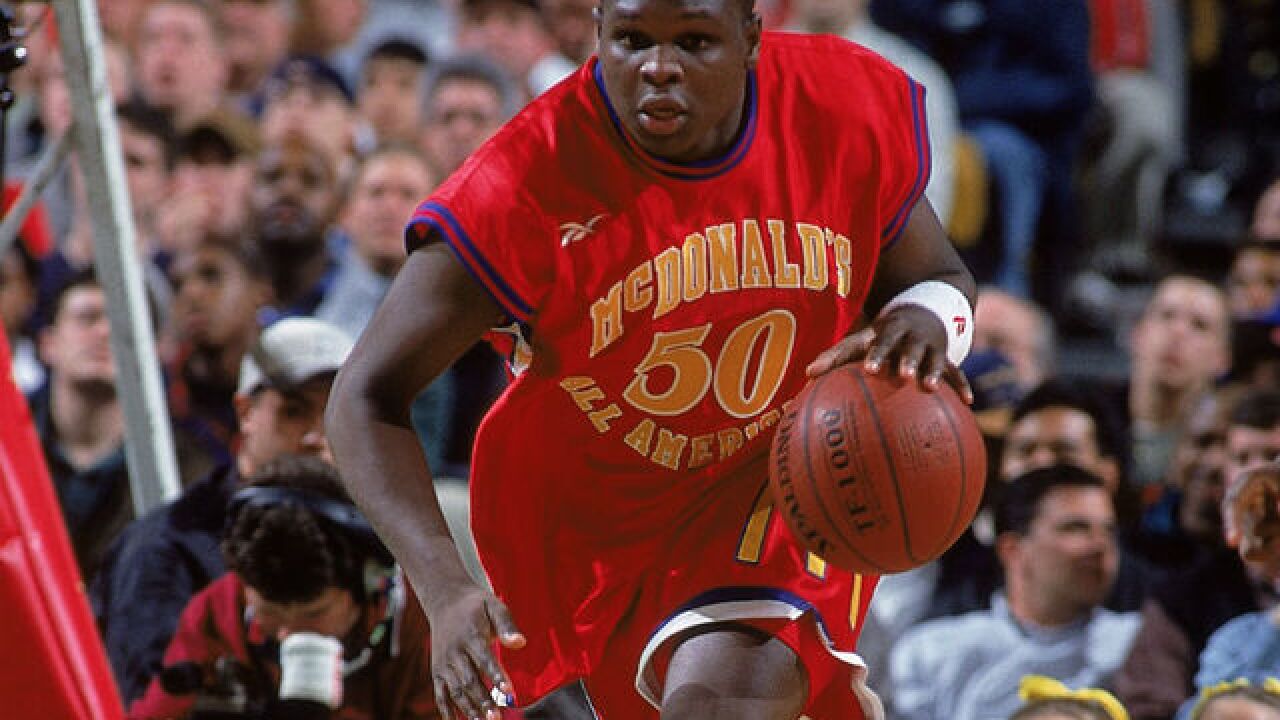 Randolph was arrested as part of a disturbance call that resulted in damage to five Los Angeles Police Department vehicles and one sheriff's vehicle.

He was arrested at 11 p.m. PT on a charge of marijuana possession with intent to sell.

Randolph, a two-time All-Star, currently plays for the Sacramento Kings. He has played in more than 1,000 NBA games throughout his career.

In 2010, he was implicated in a drug investigation when a man driving his car was arrested on drugs charges. The next day, police backed off the accusations.

"That Randolph owns the vehicles and the house, that in and of itself is not enough to charge someone," then-Marion County Prosecutor Carl Brizzi said at the time.

Randolph grew up in Marion and attended Marion High School, where he helped lead his team to the 2000 Class 4A State Championship.

Last month, Randolph returned to Marion, where he received a key to the city and a Certificate of Excellence from the state for his philanthropic work in the community.

The street that borders Marion High School was given the honorary name of Zach Randolph Lane.

A representative for Marion Community Schools reached Thursday said the district had no comment at this time.