30 years ago: Indianapolis firefighters rescued after floor collapse at Murat 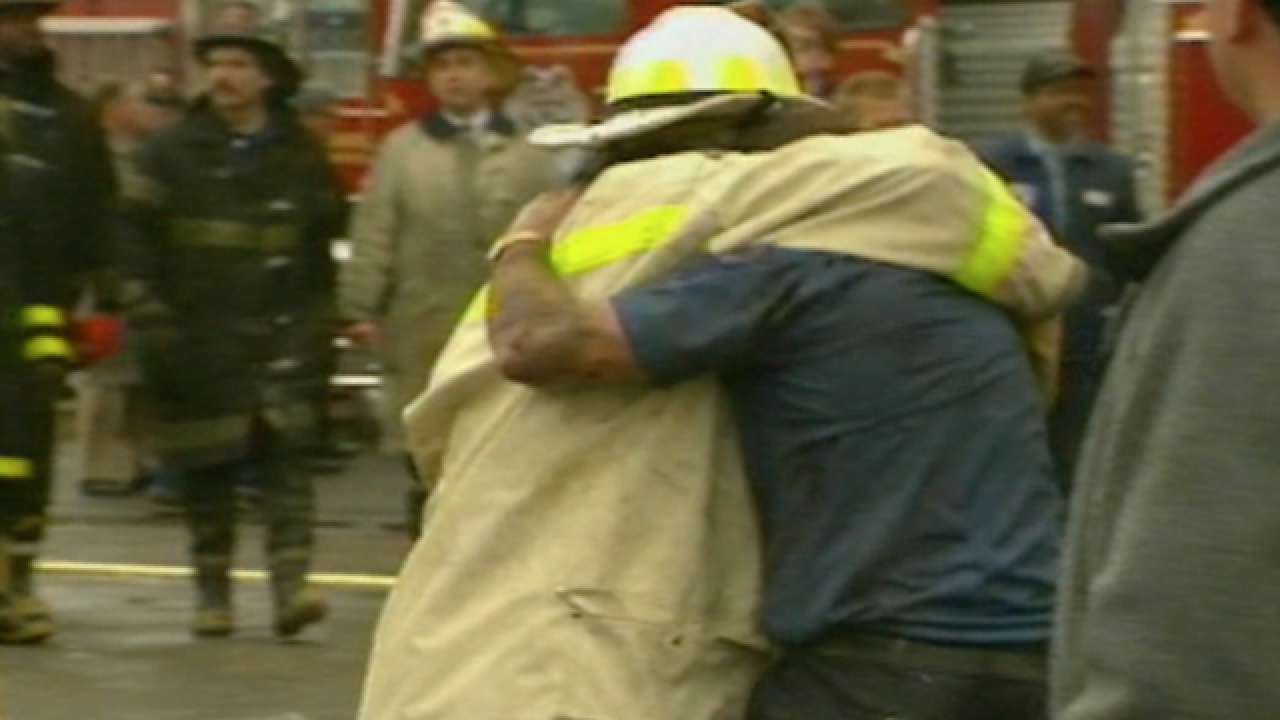 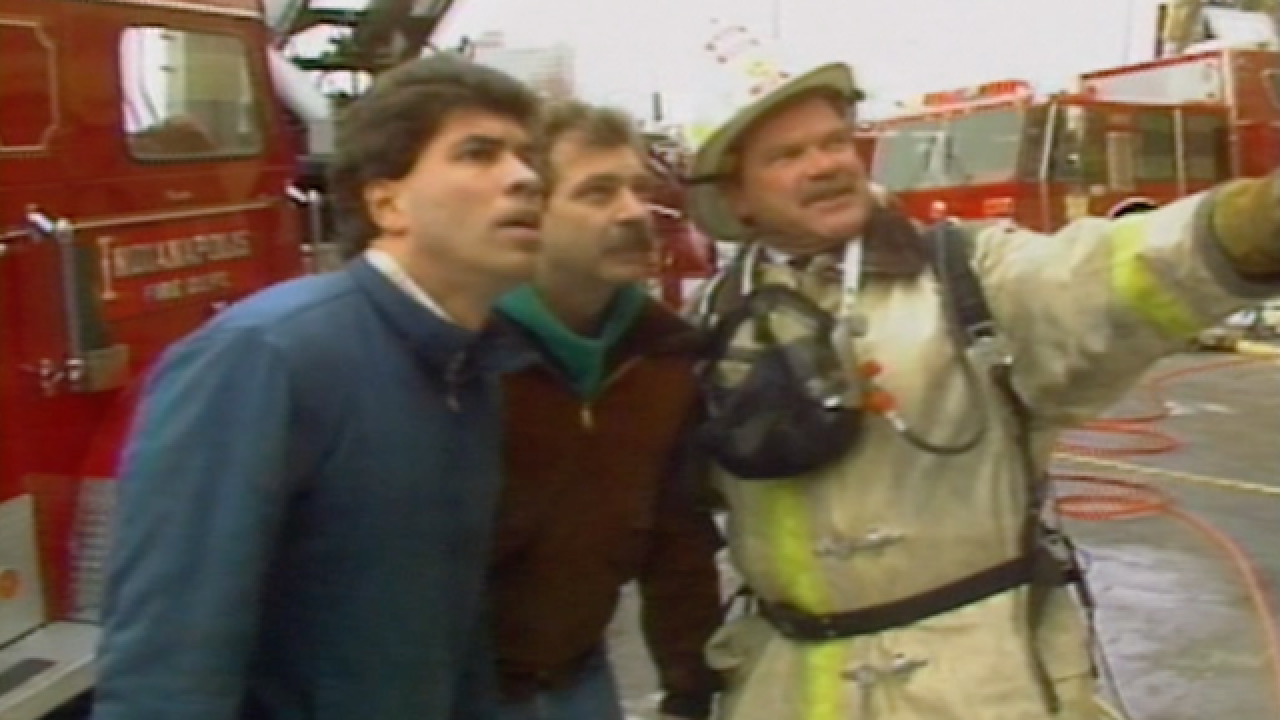 INDIANAPOLIS -- A seemingly routine fire in downtown Indianapolis spiraled into a dramatic rescue in a matter of minutes on Feb. 9, 1988.

Indianapolis firefighters were called to the Murat at 502 N New Jersey St. for a fire on the upper floors. While extinguishing the fire, a makeshift elevated storage area collapsed, trapping eight firefighters beneath burning debris and smoldering rubble. A frantic rescue effort ensued. Firefighters were pulled from the rubble one-by-one.

One of those rescued was 14-year veteran lieutenant Chris Pitts. Firefighters carried Pitts down the ladder of a fire truck before transporting him to the hospital. Onlookers were horrified as they watched the rescue unfold.

"I was just on my way down to visit my husband and this happened and when you get here and you don't know if your husband's okay, it's very scary," the wife of one firefighter said.

In all, 15 firefighters sustained injuries in the Murat fire, but miraculously, no one was killed. Indianapolis Mayor Bill Hudnut lauded the Indianapolis Fire Department for its professionalism saying, "There are a lot of heroes out there this week, and the city of Indianapolis says thank you."