Throwback: Can you tell the difference between a vinyl album and a CD? 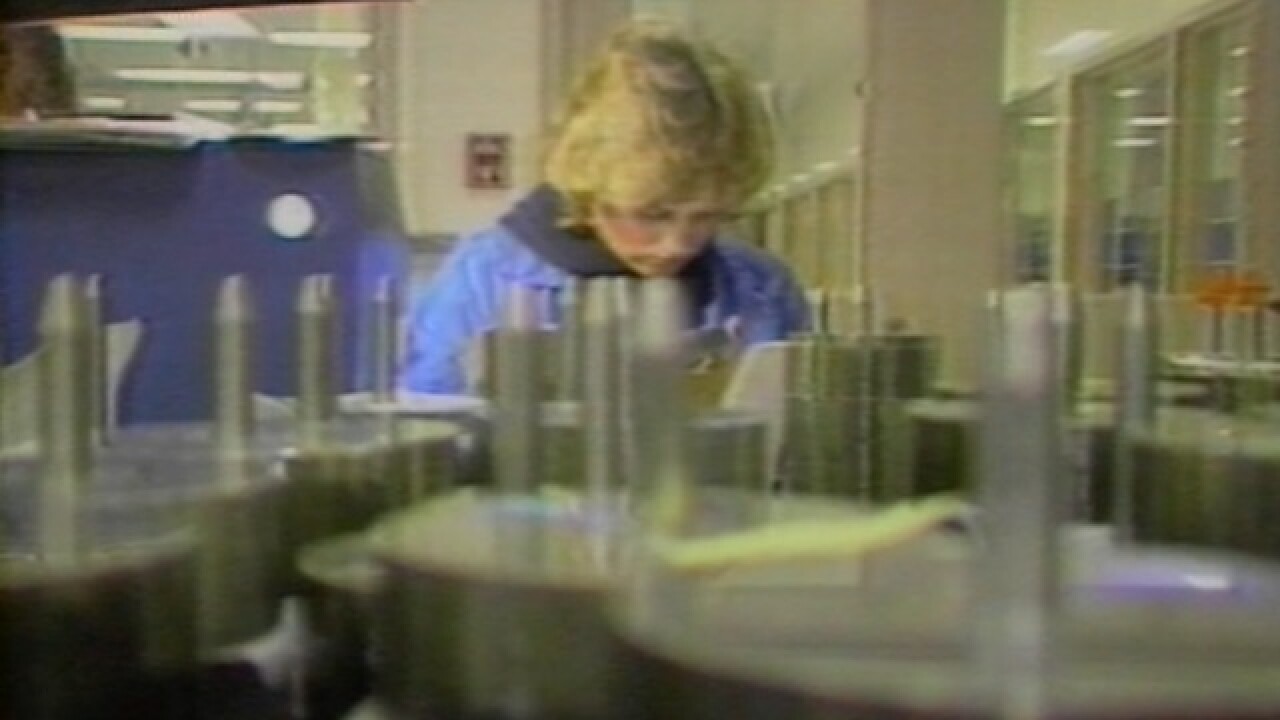 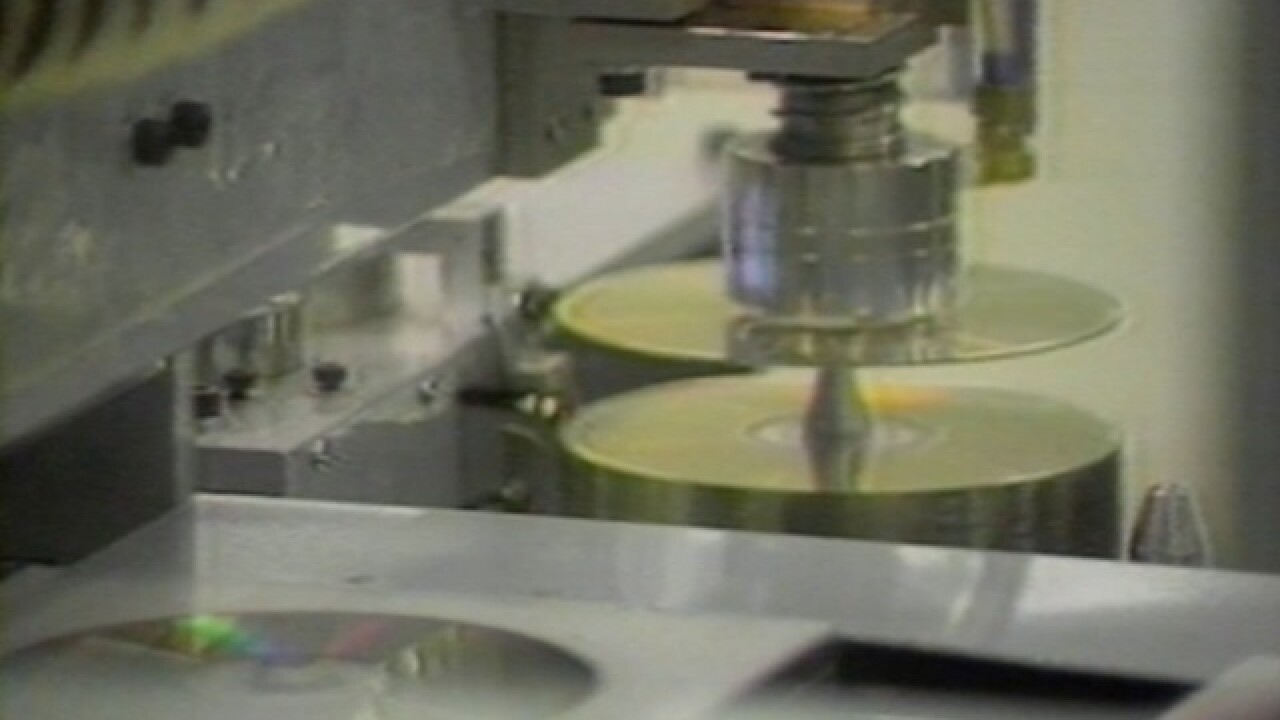 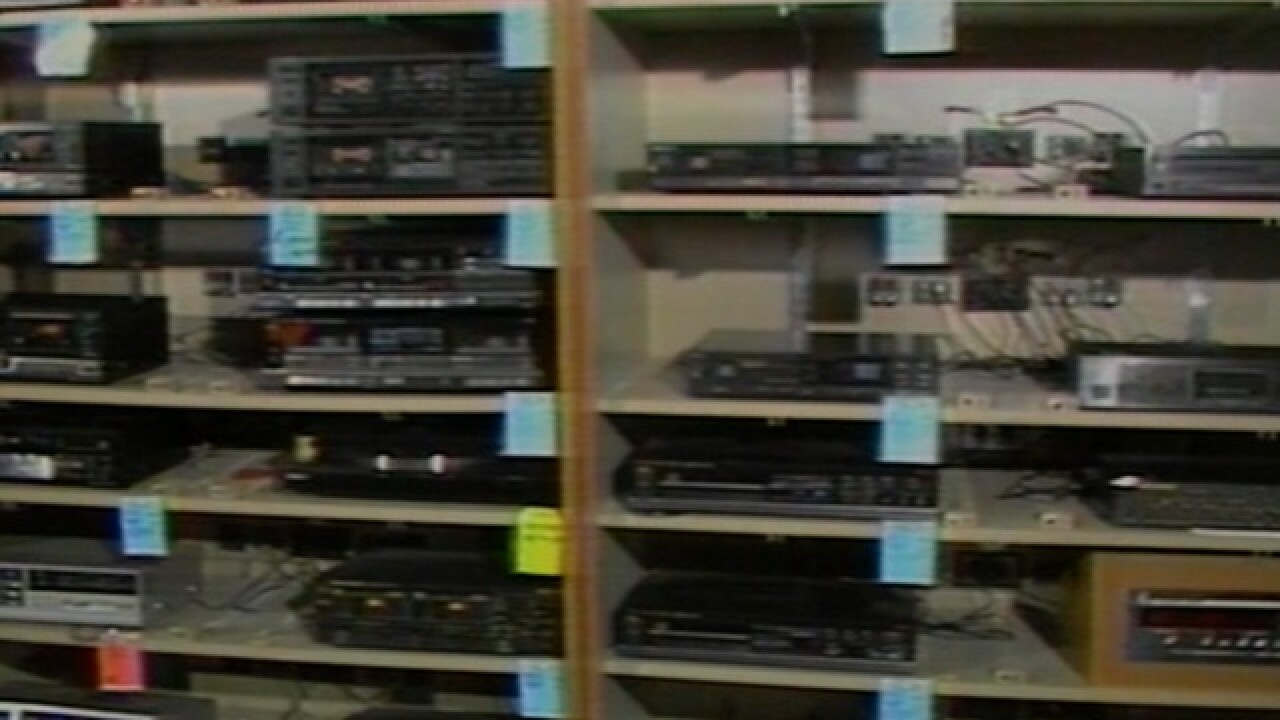 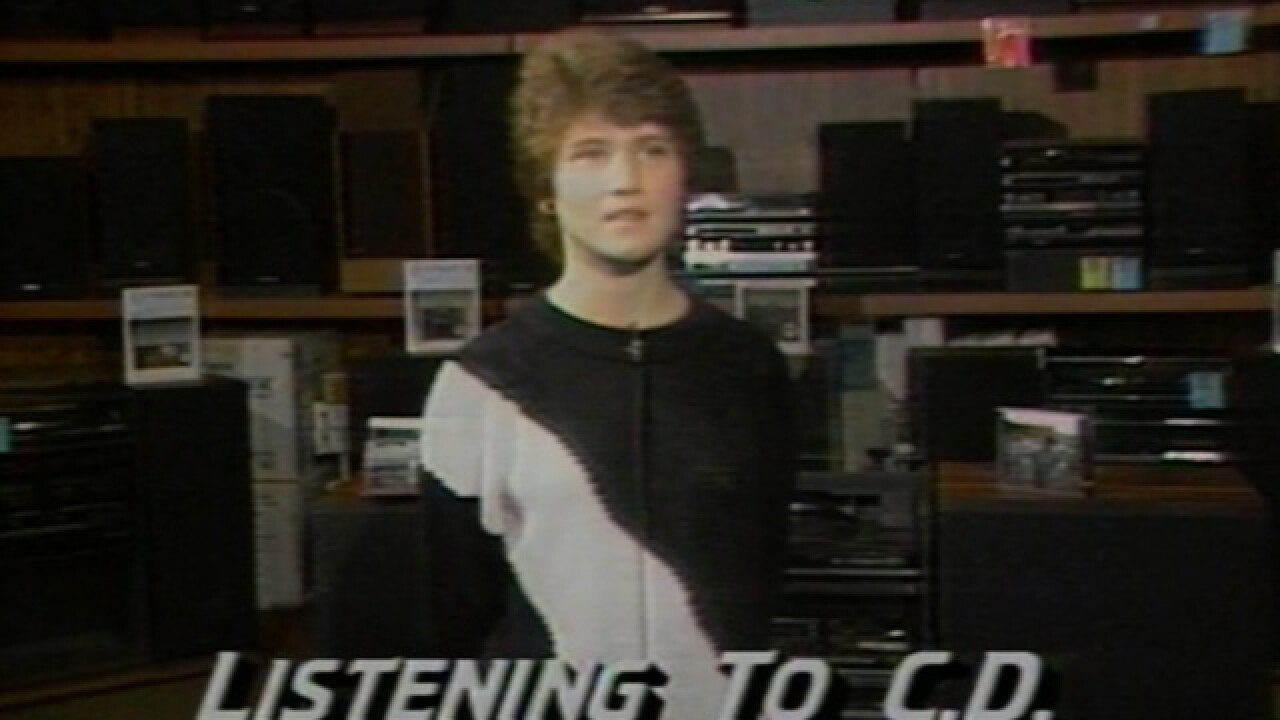 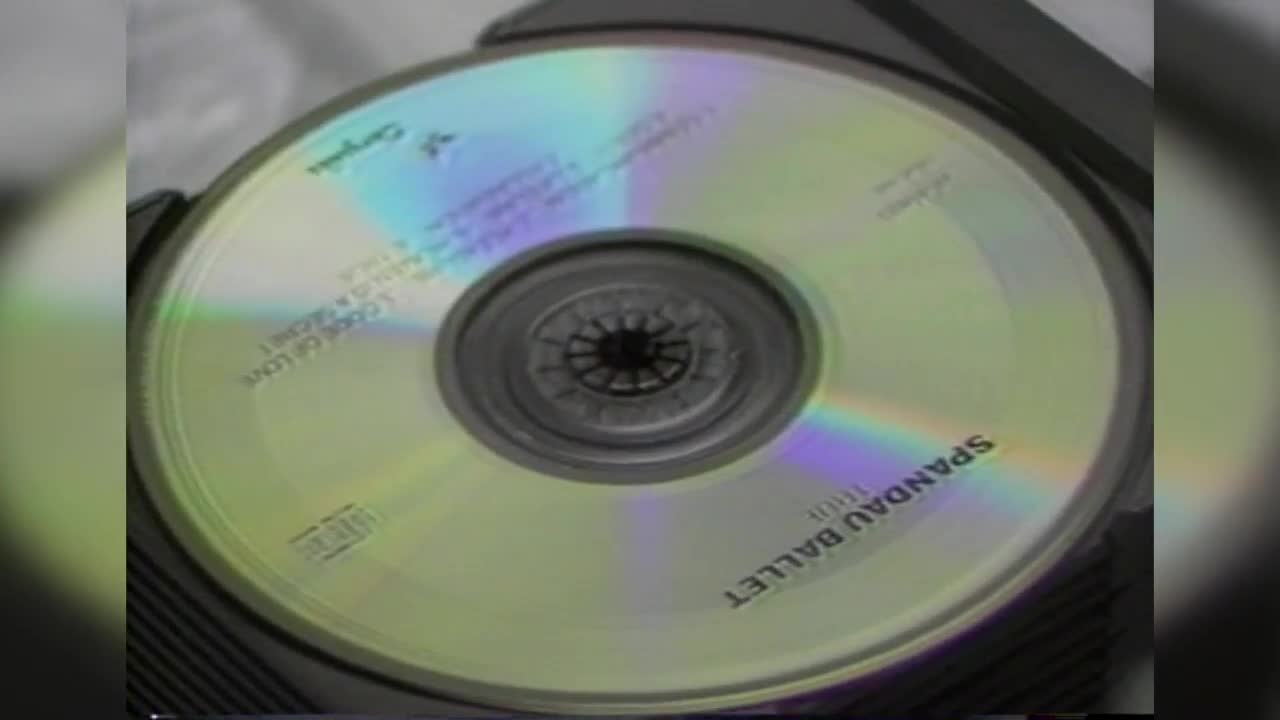 INDIANAPOLIS -- When was the last time you bought a CD? As in a physical disc, not a digital download. If you're like most Americans, chances are it's been a while.

Thanks to increased competition from digital downloads as well as streaming services, the once cutting-edge technology continues to fade into obscurity.

That was hardly the case back in the 80s when the tiny discs were first introduced.

Manufacturers couldn't keep up with the demand from consumers. Even radio stations struggled to get compact discs including local rock station WFBQ, which was one of the first area stations to use the new format.

The supply shortage could be traced to a lack of manufacturers. At one time, all compact discs manufactured in the U.S. came from just one plant located in Terre Haute, Ind.

Bruce Springsteen's Born in the USA album was the first commercially produced CD pressed in the plant in September 1984.

How times have changed

Former Channel 6 Reporter Gerry Dick took an in-depth look at the compact disc frenzy in this report on December 17, 1986.

As CDs began to replace vinyl as the preferred way to listen to music, Dick set out to see if listeners could tell the difference between a vinyl album and a compact disc.

Dick played a sample from John Cougar Mellencamp's Scarecrow album and asked listeners to determine if the music being played was on vinyl or compact disc.

Dick found 7 out of 10 listeners could tell the difference, with most participants preferring the clarity of the compact disc.