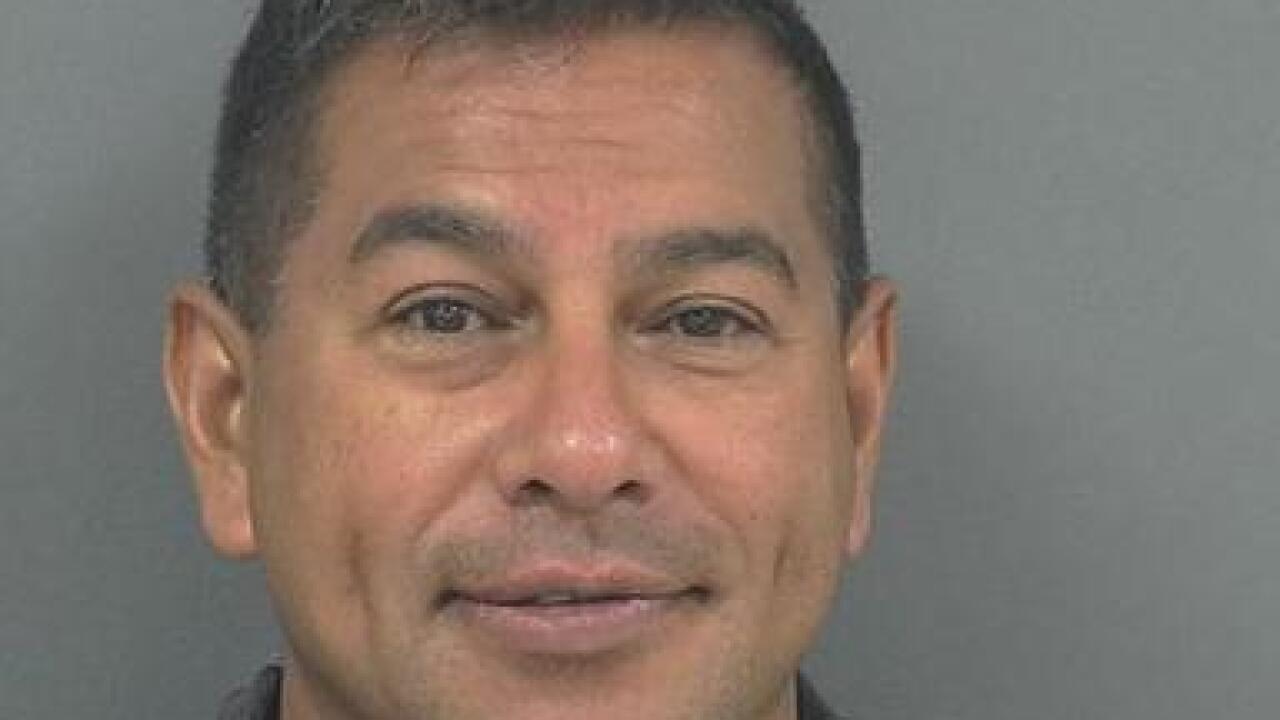 BUNKER HILL, Ind.--  A current Town of Bunker Hill council member has been arrested and charged with domestic battery.

Luis Nino, 54, was arrested and booked into the Miami County jail and released on $300 bond on Sept. 1.

Records show Nino is accused of getting into a verbal dispute with a woman on Aug. 18, grabbing her across her body in a “bear hug” and then swinging her around, causing her to hit her leg on furniture.

The woman said Nino scared her and caused her pain, and showed police an injury to her right leg.

Nino’s arrest comes as the town of 875 people is trying to recover from several incidents of corruption among its public officials.

The charges against Dague are still pending.

The town of Bunker Hill has a population of 875 and is six square miles.

A town council meeting is scheduled for Monday Sept. 10.

Call 6 Investigates has reached out to Nino and other council members for a response to Nino’s arrest. Nino is still listed as a council member on the town’s website.