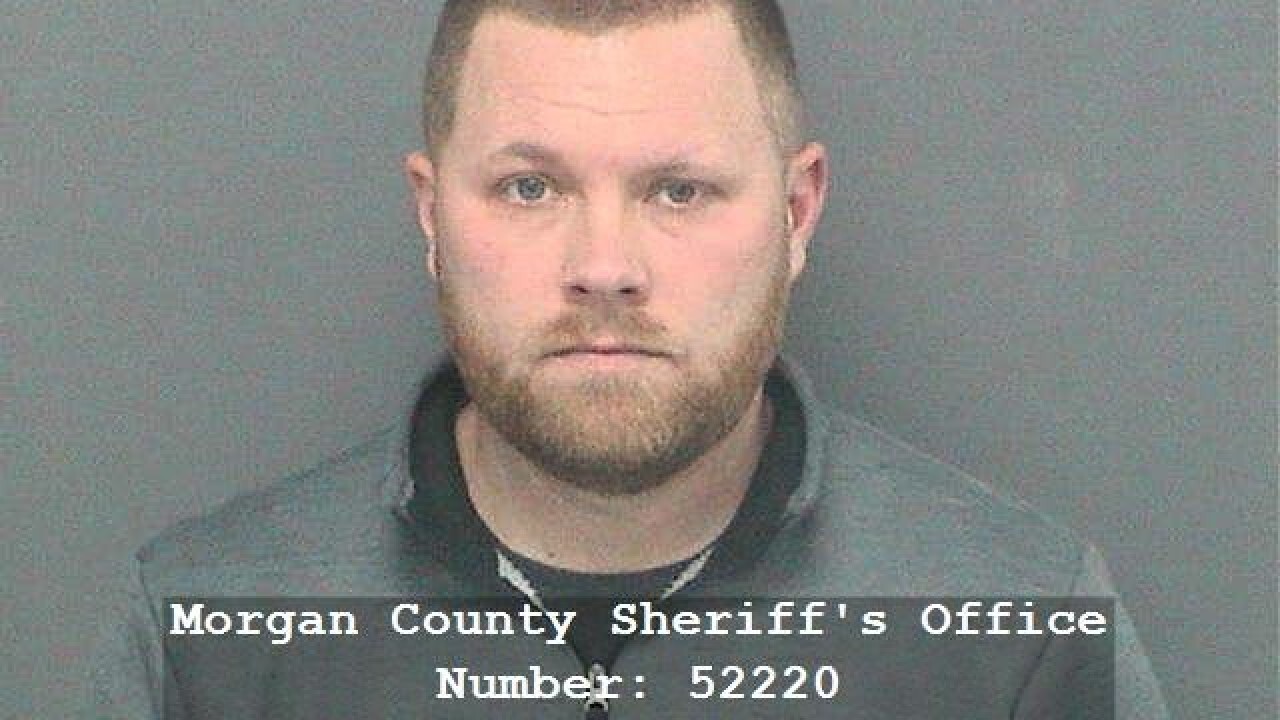 Matthew Long was appointed as police chief in 2016 and is currently on unpaid leave status with the Martinsville Police Department pending criminal charges of theft and official misconduct.

According to the audit, Kirsten Clayton was hired in June 2017 to work at the police department and then became administrative assistant to the mayor in October 2017.

Time sheets showed Clayton did not receive pay for 37.5 hours.

In November 2017, then Chief Matthew Long made an entry in the software application to post 80 hours of compensatory or “comp” time for Clayton.

The State Board of Accounts said in 2018, Clayton took comp time off totaling 86 hours, however, the city only had documentation that she earned 37.5 hours.

The State Board of Accounts asked Clayton and Long to reimburse the city $1,075.73.

Clayton reimbursed the City of Martinsville on Aug.8, records show.

In a separate criticism in the State Board of Accounts audit, auditors said officer Blake Long received an overpayment for seven unused sick leave days that there was no documentation to support.

The State Board of Accounts has requested they reimburse the city $615.

In his written response to the State Board of Accounts, Lt. Blake Long said the sick time he received followed city policy.

You can read the state audit below:

The State Board of Accounts racked up $3,191.67 in special investigation costs, and they’ve asked Matthew Long, Blake Long and Kirsten Clayton to reimburse those costs.

Auditors also criticized the lack of controls within the City of Martinsville police department, and that there was no indication that anyone had oversight to ensure leave time was being posted properly.

“Also, documentation was not presented indicating that anyone verified the overtime accrued or unused sick leave time prior to it being paid out,” auditors wrote.

Matthew Long’s attorney John Kautzman declined to comment to RTV6 about the audit.

Long’s criminal trial for theft and official misconduct charges is scheduled for Nov. 18.

The interim Martinsville Police Chief did not respond to a request for comment.

Mayor Shannon Kohl provided the following statement to RTV6 regarding the police audit:

The City of Martinsville has received and reviewed the report of the State Board of Accounts with respect to accrued time off for Kirsten Clayton and paid sick leave for Blake Long. As the report reflects, the relevant timekeeping entries were made by then-Chief Matt Long, who is currently on unpaid leave status with the Martinsville Police Department pending further investigation and pending criminal charges. The City fully cooperated with the State Board of Accounts in its investigation. We support Kirsten Clayton’s decision immediately to refund the amounts claimed to avoid any controversy or appearance of impropriety on her part. We understand that Blake Long has chosen not to refund the amount claimed based on his interpretation of the relevant policies, which may have merit but the State Board of Accounts was faced with the records it had available. Unfortunately, the current administration was not in place at the relevant time period in 2009 when Blake Long claims the hours in question were accrued. Further, records substantiating his claim cannot be located. Nearly a year and a half ago, the City’s Common Council approved acquisition of an improved internal control system for payroll and paid leave accounting. Mayor Kohl has been pressing for implementation of this plan since at least July 2018.

In early February, Mayor Shannon Kohl announced she would not seek re-election.

Kohl has expressed concern about the city’s financial system that handles payroll and invoices.

The Indiana State Board of Accounts said city officials notified them of irregularities in police department pay, including comp time, overtime and sick leave.

In late-January, RTV6 reported Indiana State Police had launched a criminal investigation on a City of Martinsville employee, without naming the person.