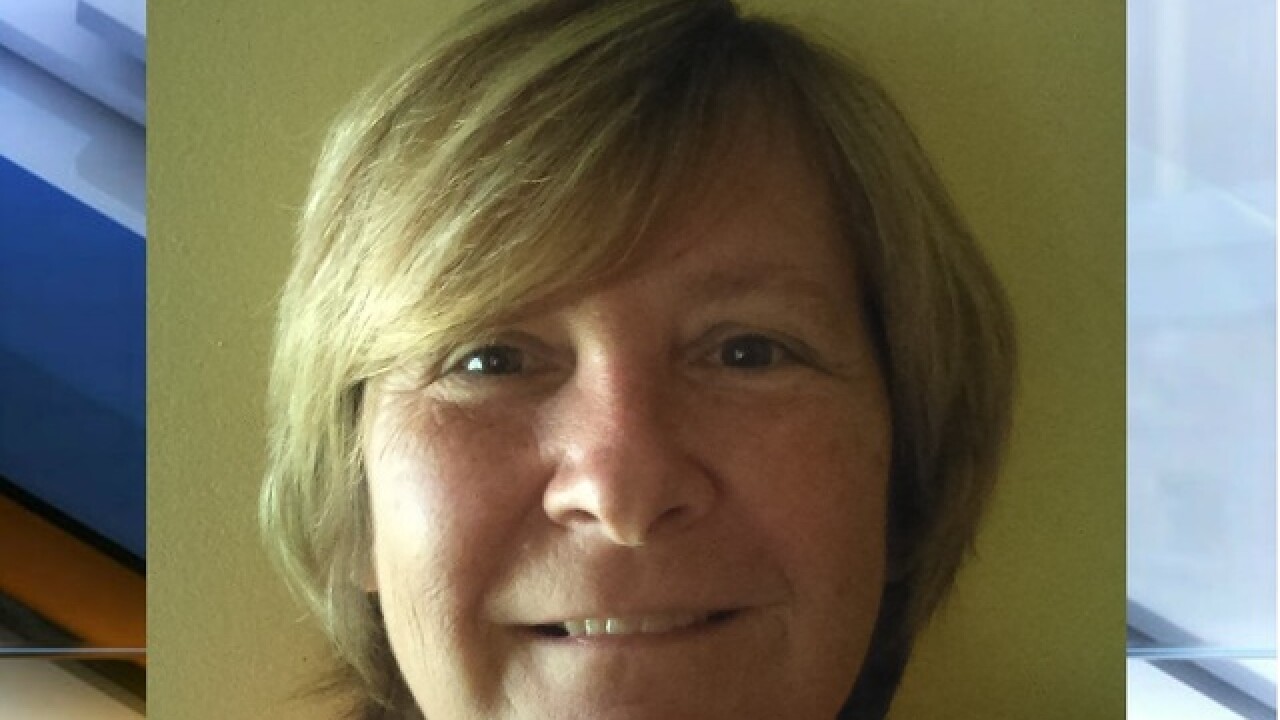 Prosecutors filed a complaint against clerk treasurer Beth Neff in July 2017 for neglecting to perform several of her official statutory duties.

Delaware County Judge Marianne Vorhees ruled in Neff’s favor saying the clerk “is making mistakes," but those mistakes are not enough to remove her from office.

The Indiana Attorney General then appealed that decision.

In its ruling handed down Friday, the appeals court said Judge Vorhees had it wrong in allowing Neff to keep her job.

“The removal statute does not require a town’s clerk-treasurer to refuse or neglect to perform each and every duty before removal from office is warranted,” read the opinion.

When contacted by Call 6 Investigates, Neff referred questions to her attorney Jeff Heinzmann.

“Two days after Hoosier voters went to the polls in the 2018 primary election, it is fresh in our minds that it is the voters who choose our elected officials and can choose to remove them,” said Heinzmann in a statement to Call 6 Investigates. “Today’s opinion is an abandonment of Indiana precedent that transforms the standard for impeachment from a bright line of nonfeasance to a sliding scale where courts can overturn the will of the voters based upon the mistakes of office holders. We will be filing a Petition to Transfer this case to the Indiana Supreme Court to appeal the decision.”

As Call 6 Investigates reported, a Delaware County judge ruled August 1 Yorktown Clerk-Treasurer Beth Neff can stay in her elected position, despite prosecutor efforts to oust her from the job.

The Town of Yorktown has had to hire an independent firm to pay almost $70,000 to do the work Neff was elected to do, prosecutors said.