Hundreds helped, but there are hundreds of thousands of dollars still in Carrier fund 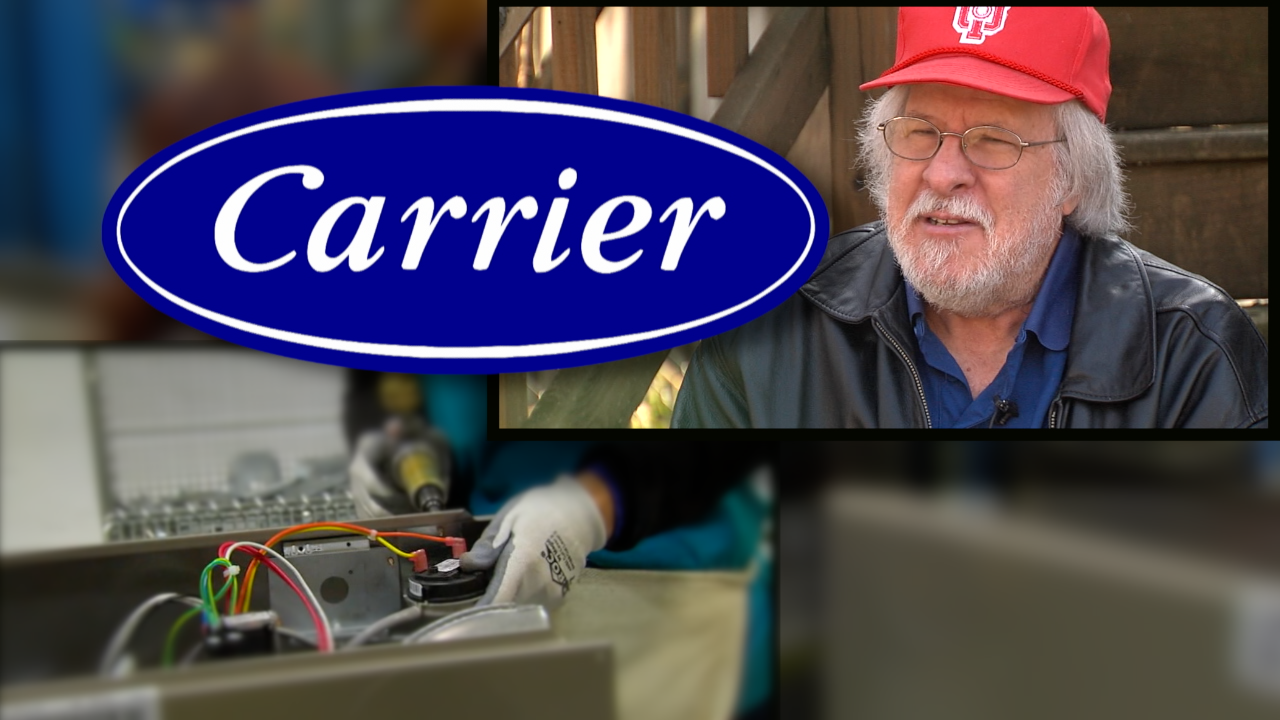 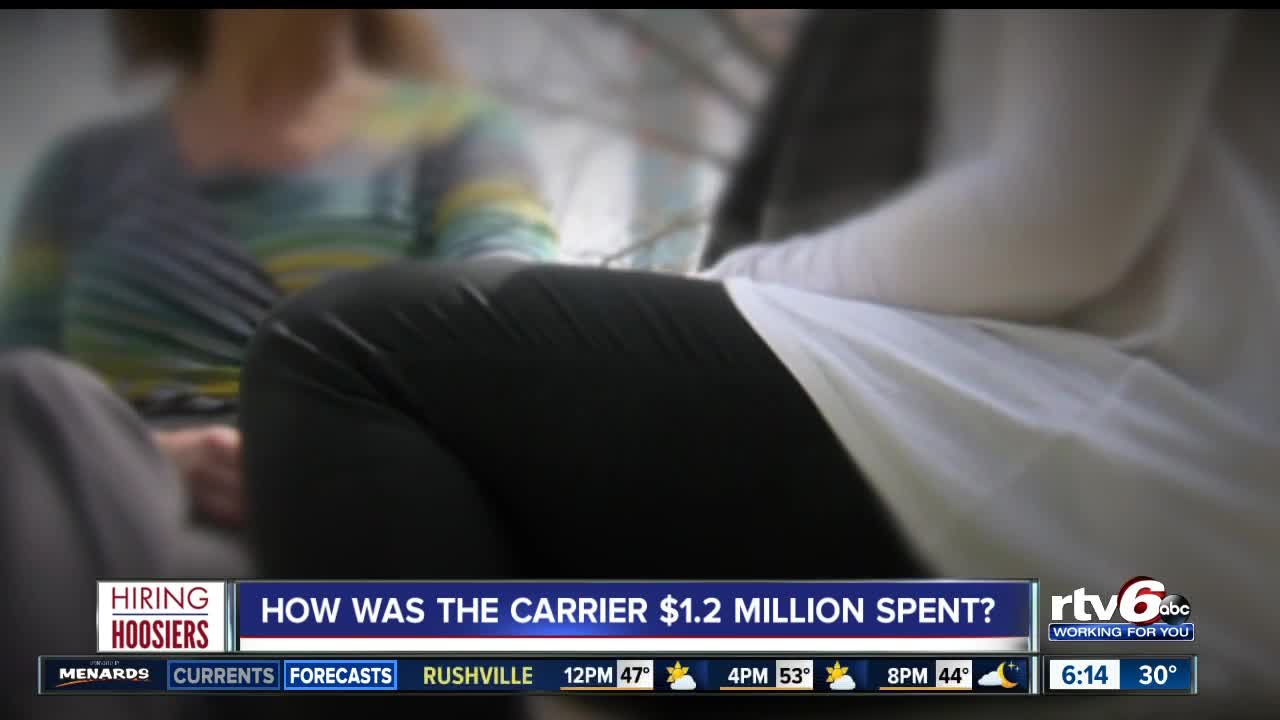 INDIANAPOLIS — There are still hundreds of thousands of dollars in a fund the mayor of Indianapolis created after Carrier announced it would be sending hundreds of jobs to Mexico.

Greg Rippy worked at Carrier for 31 years. It's where he met his wife Lori, who died from cancer in 2013.

"I believe she made me made me a better person," Rippy said. "I really do and I miss her a whole lot."

The company refunded the city and state $1.2 million in tax breaks after it considered closing its west side plant. Carrier reversed its decision to close the plant, though they did lay off 238 people.

The money was split and managed by two separate groups. Employ Indy would handle helping former workers, while the Department of Metropolitan Development would use the funds to encourage businesses to hire people.

The city used the $1.2 million dollars to create a fund to benefit those former workers.

Employ Indy dealt with the request for money and learned that in some cases there was a need for mental health services.

"People needed to go through a grieving process that they were ill-prepared to start thinking about engaging in services, starting training, or to be re-employed," Angela Carr Klitzsch, president and CEO of Employ Indy, said. "We had to work on emotional and mental health and loss associated with losing a job that so much of self worth was tied to."

The majority of reimbursements totaling $237,063 were for mortgage or rent payments to keep people out of foreclosure or from being evicted. $61,571 for transportation, $3,638 for personal expenses, $2,732 on other expenses, and $2,000 on education.

Rippy recently was able to get reimbursed $1,000 to cover personal expenses.

"The cost of living is crazy — and stuff I'm glad they could help me," Rippy said.

There are still more than $200,000 that can be used directly to help former employees.

The rest of the money being managed by the City of Indianapolis DMD has not been spent.

The city is planning to announce how it will use those dollars in January.