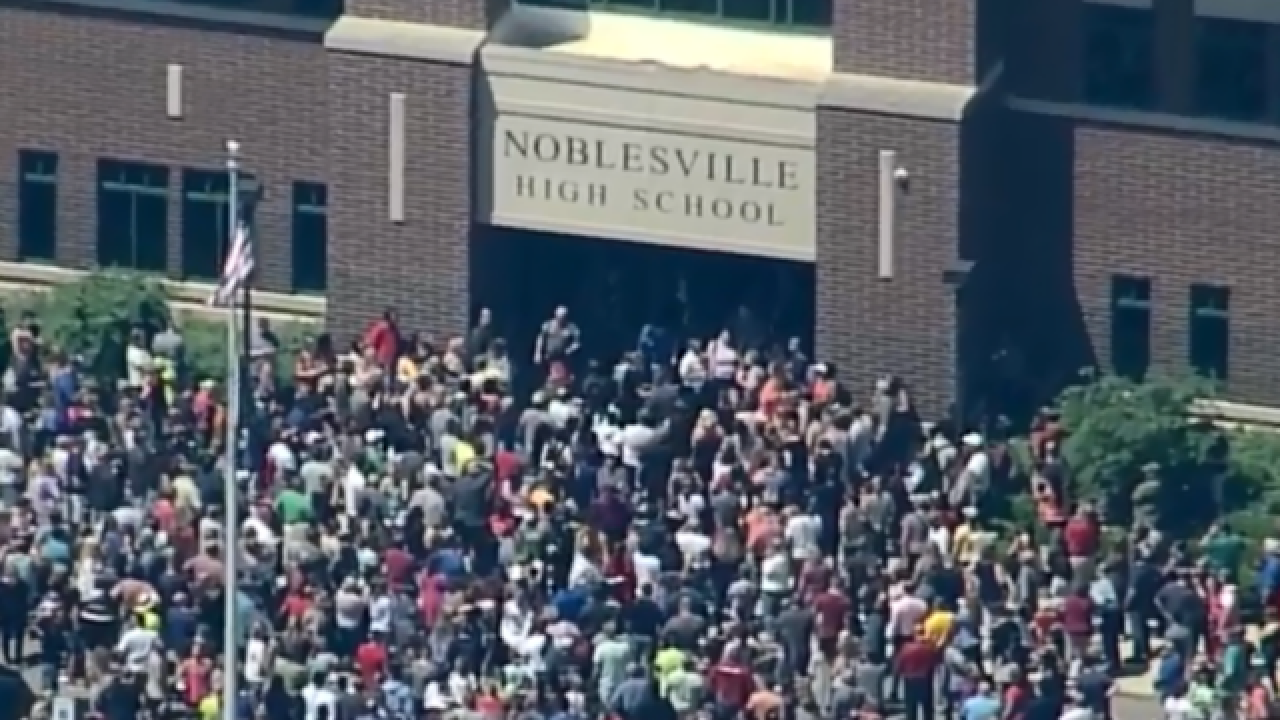 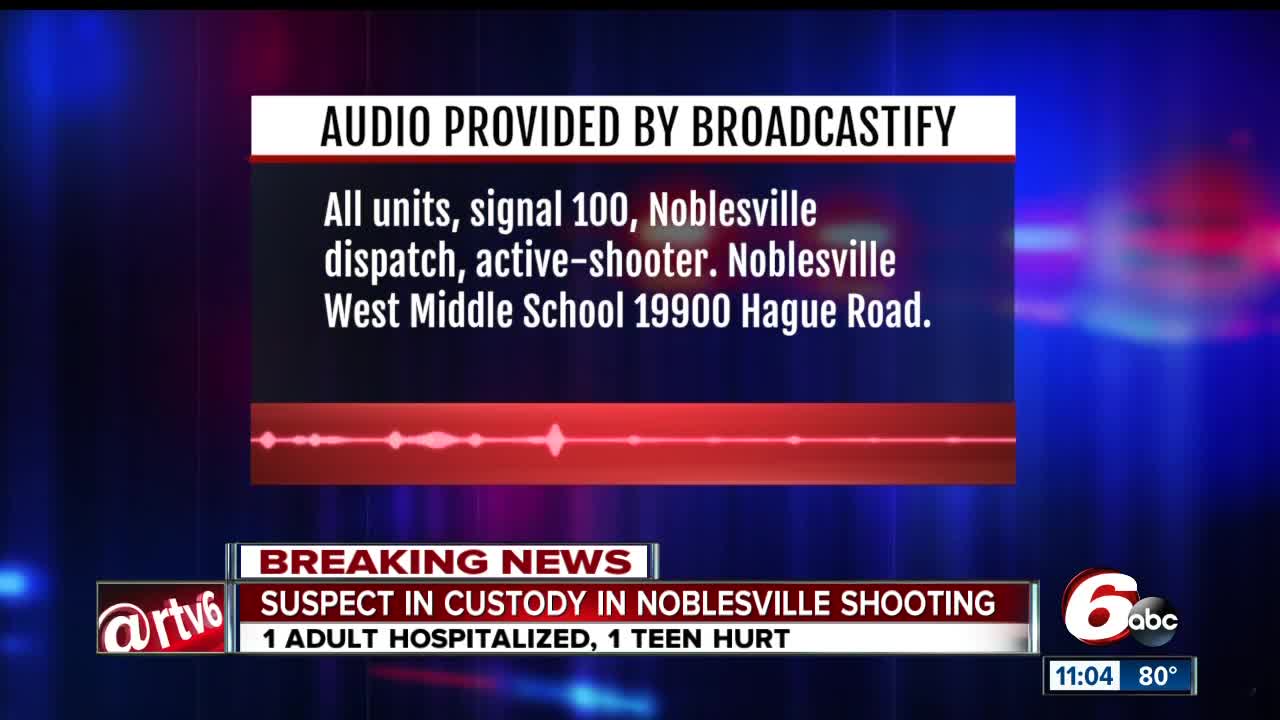 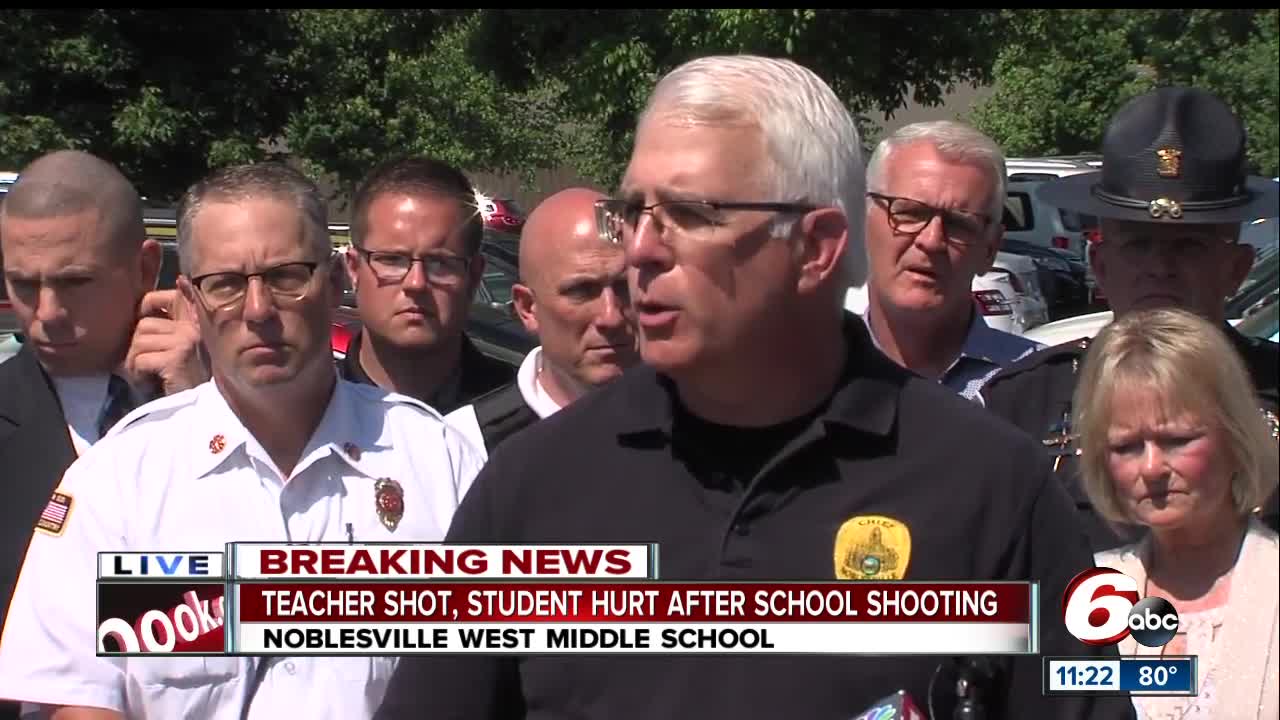 INDIANAPOLIS -- A second threat was made to Noblesville High School in addition to the active shooter at Noblesville West Middle School, police confirmed Friday.

Noblesville Police Chief Kevin Jowitt confirmed the threat to the high school at an 11 a.m. press conference on the situation at the middle school.

“We’re also aware of a secondary threat that has been made to Noblesville High School," Jowitt said. "We have multiple officers and a command post established at Noblesville High School there who are diligently ensuring the safety of students and staff there. We have not received any information that this has been anything other than a communicated threat."

Two people, teacher Jason Seaman and a student, were shot by an unidentified shooter early Friday morning at Noblesville West Middle School. As of 11:30 a.m., police said they had the suspected shooter, a student at the school, in custody.

Seaman was transported to IU Methodist Hospital in Indianapolis. He is in good condition. The juvenile was taken to Riley Hospital for Children where she is listed in critical condition.

Noblesville Middle School students transported to the high school to be released to their parents.