Indiana is one of the worst states for drug use 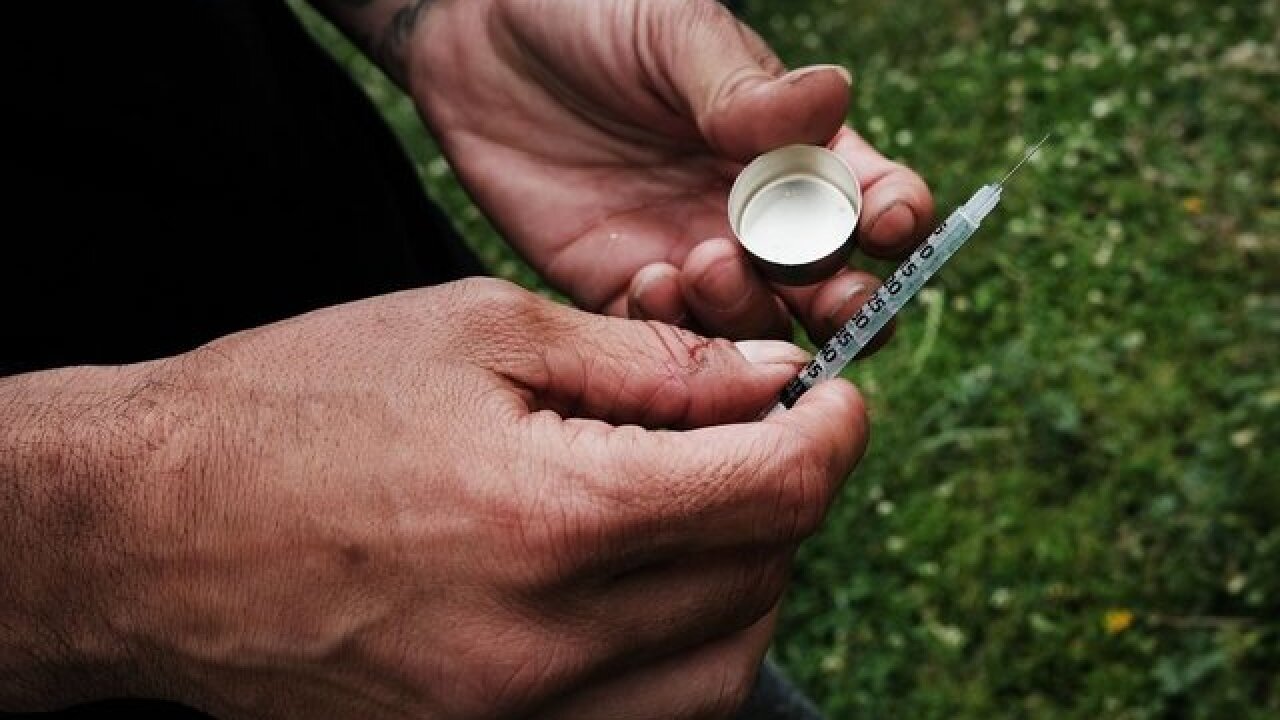 INDIANAPOLIS -- Indiana has been hit by drug abuse as much as any other state, but a new study shows it is one of the worst offenders.

According to a study about drug use in each state, Indiana has the seventh biggest drug problem in the United States.

The study had three categories -- Drug use, law enforcement, and drug health issues and rehab. The first, drug use, included data from some of the following factors:

Indiana ranked No. 18 in the drug use category.

Where Indiana really struggled is in the second category, law enforcement.

The states that ranked worse than Indiana in drug use were: