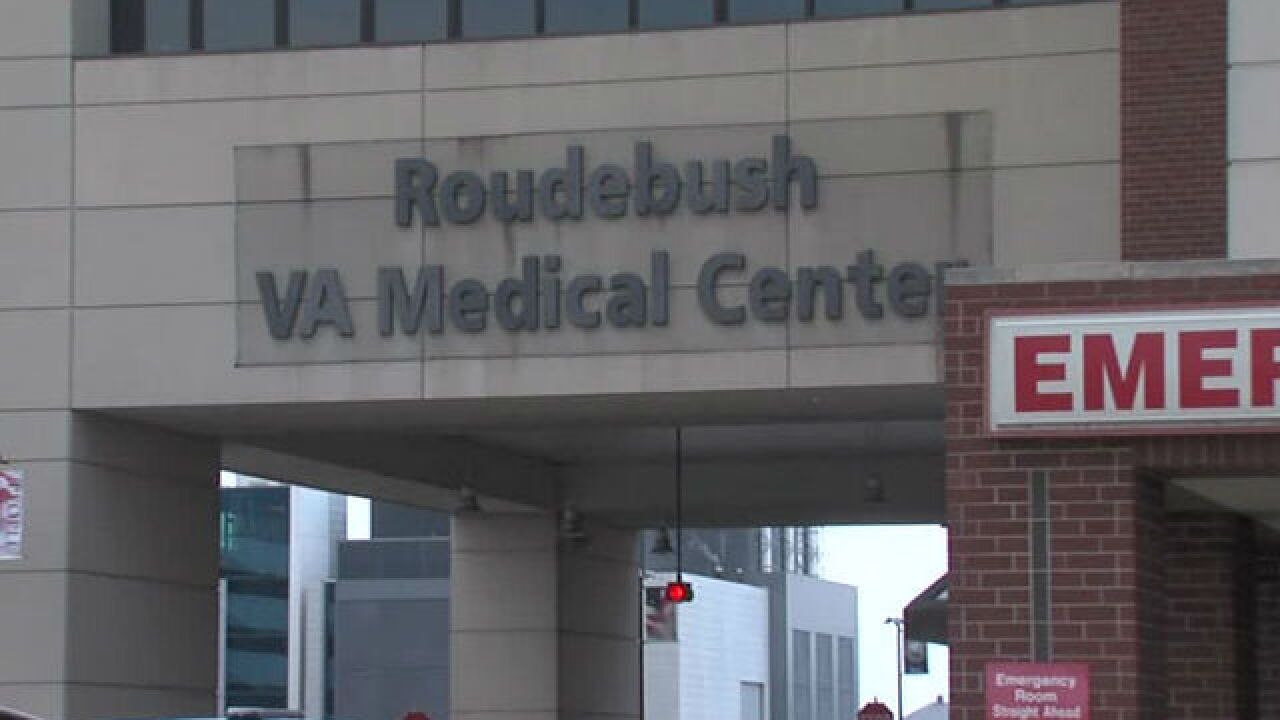 INDIANAPOLIS -- A former officer with the Veterans Affairs Medical Center Police Department has agreed to surrender his law enforcement license as part of a plea agreement over an assault at the Indianapolis VA hospital in April 2017.

Officer Michael Kaim was indicted in January on a civil rights violation and obstruction of justice for allegedly writing a false report about an arrest at the Richard L. Roudebush Veterans Affairs Memorial Center.

In a plea agreement filed in federal court Wednesday, Kaim acknowledges that the victim was already walking out the door of the hospital after being told to leave when Kaim shoved him out of the door and pushed him against an exterior wall of the building. Kaim then caused the victim to fall face-first on the sidewalk, before striking him in the head six-to-seven times.

In his report documenting the incident, Kaim wrote that the victim had not complied with his instructions and had resisted arrest.

The plea agreement calls for Kaim to plead guilty to one count of deprivation of rights under color of law, a class “A” misdemeanor. In return, federal prosecutors have agreed to drop the indictment.

The maximum penalty for deprivation of rights is imprisonment of no more than one year and a fine of not more than $100,000. Kaim had faced a potential sentence of up to 20 years in prison on the obstruction of justice charge alone.

A sentencing date was set in the case for July 19 and 2 p.m. at the federal courthouse in Indianapolis.