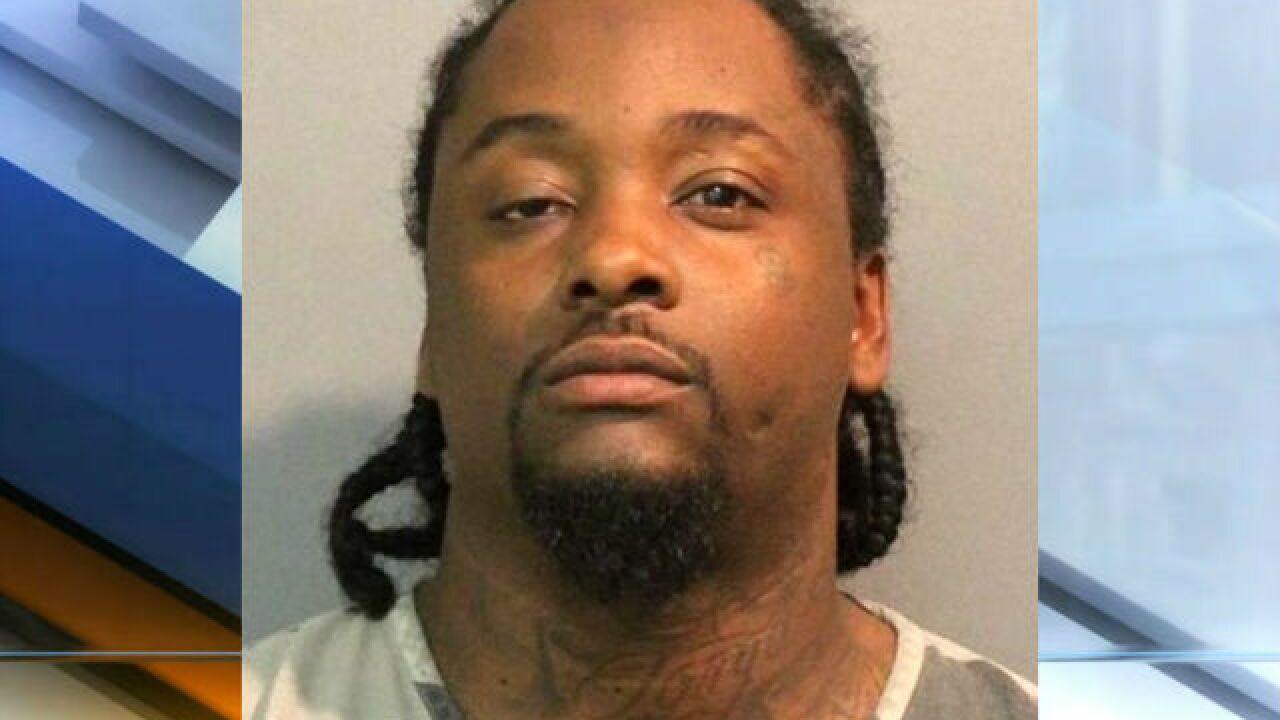 Copyright 2018 Scripps Media, Inc. All rights reserved. This material may not be published, broadcast, rewritten, or redistributed.
<p>Tywan James, 31</p>

INDIANAPOLIS -- The Gary man arrested for the murder of two women in Indianapolis last September was convicted Wednesday by a Marion County jury.

Webb, 24, and Igartua, 21 – both from Gary themselves – were discovered inside a burning vehicle in the 1600 block of North Goodlet Avenue. An autopsy determined both had died of gunshot wounds to the head prior to being set on fire.

Investigators eventually determined that Webb and Igartua were shot following an argument with other people at a get-together they were at to see Webb’s boyfriend.

James fled the scene, but was apprehended in Hammond, Indiana, less than a month later.

Judge Mark Stoner set a sentencing date for James for 1:30 p.m. on Oct. 10. He faces up to 65 years in prison on each count of murder.