Confusion and controversy over pillar placed at the Carmel-Westfield line 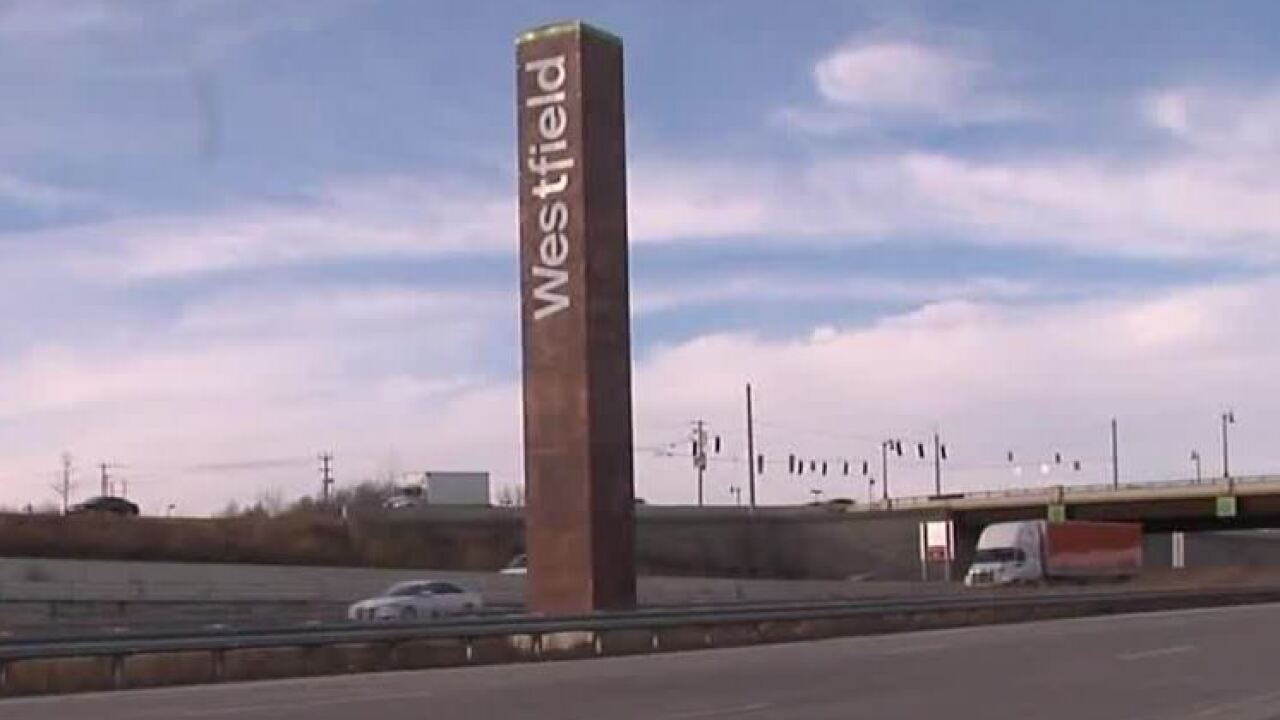 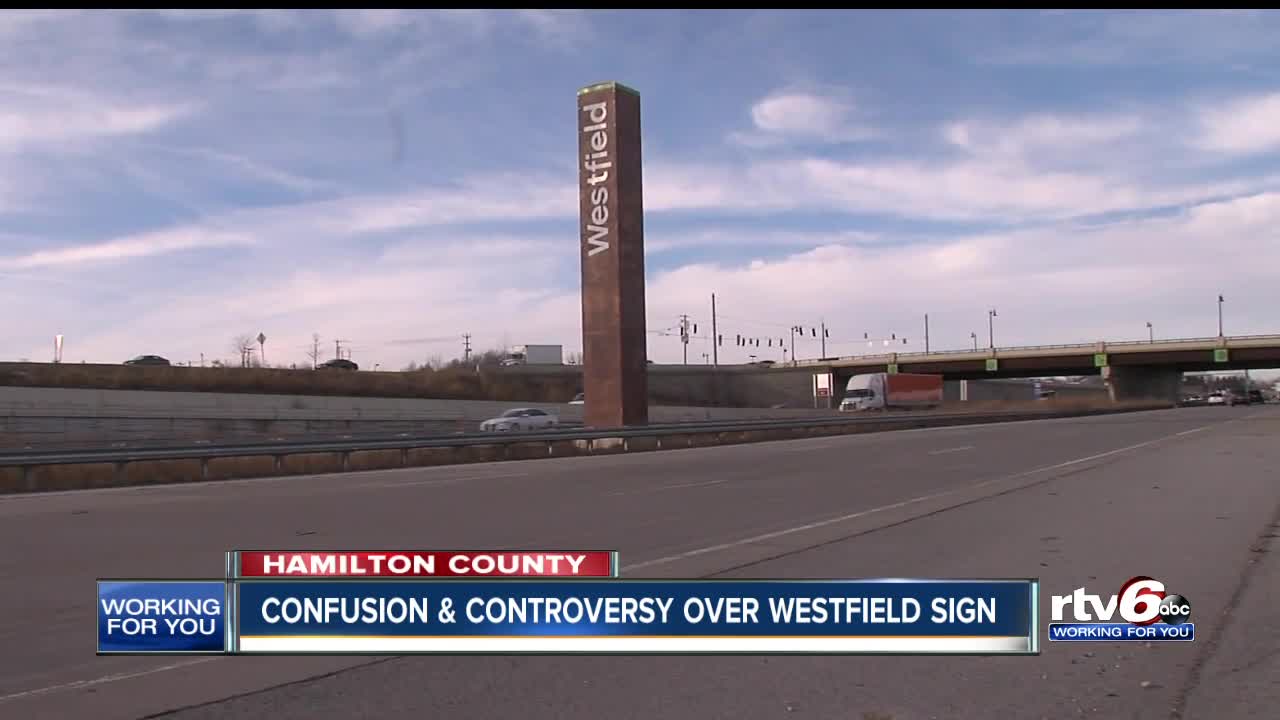 A large pillar purchased by the city of Westfield and placed near the Westfield-Carmel line is causing confusion and controversy.

The large marker that says "Westfield" on both sides, was placed in the median on US 31 on November 28. A City of Westfield spokesperson says they came up with the idea and then had a local company make the pillar.

Carmel spokeswoman Nancy Heck says the sign could be confusing for someone not familiar with the area and make them think they are driving into Westfield when they're heading southbound on US 31.

The Westfield spokesperson tells RTV6 there was no intention to mislead the public or upset Carmel with the sign.

Heck says the mayors of both cities met Tuesday and they agreed that the marker should be changed. Carmel is working to have its name added to one side to avoid confusion.

You can read the full statement from Nancy Heck, city spokeswoman for the City of Carmel below.

"While the City of Carmel was aware that Westfield was installing a sign pillar with Westfield written vertically as drivers are heading north into Westfield, there was never any indication that words would be placed on any other side of the sign. When it became apparent that they had added Westfield to the north side of the sign, which made it look like you were entering Westfield as you were headed southbound into Carmel, Mayor Brainard and Mayor Cook agreed that should be changed and Carmel is working on having its name added to the sign for the benefit of southbound traffic. In addition, the City of Carmel has been working on some signage on the north-facing side of the Hamilton County bridge (146th Street) similar to what Westfield did on the south-facing side."