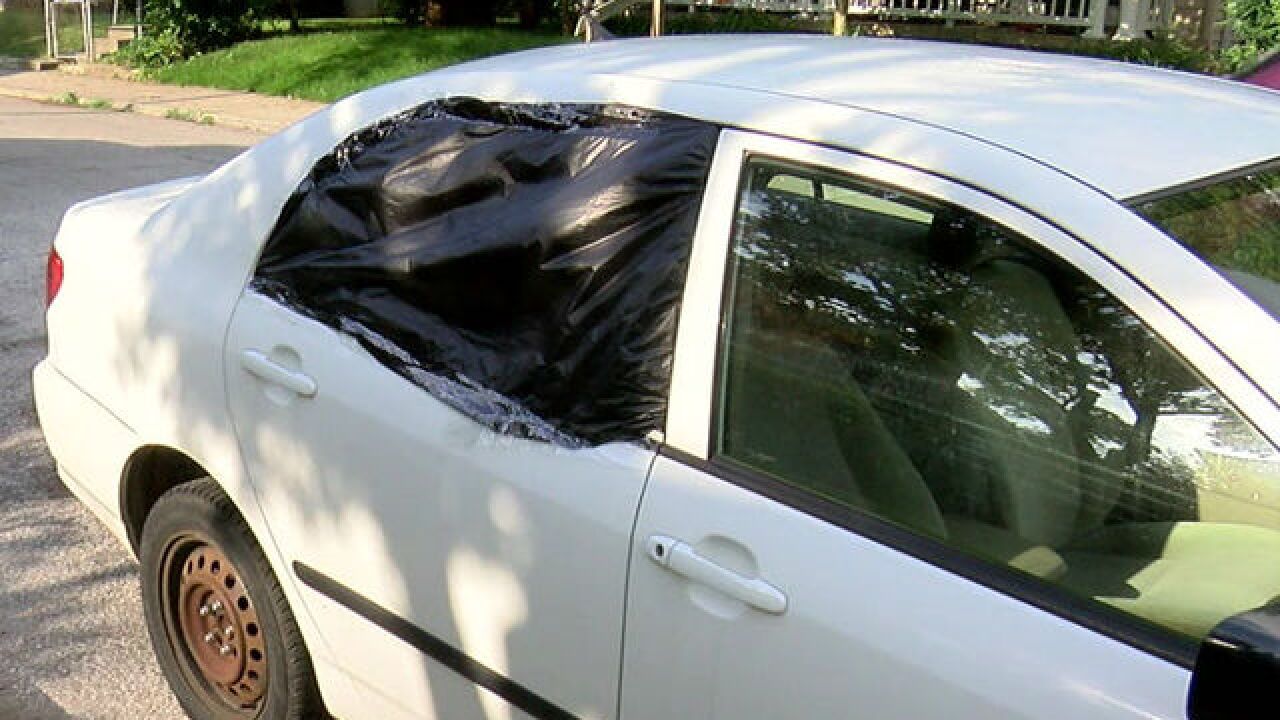 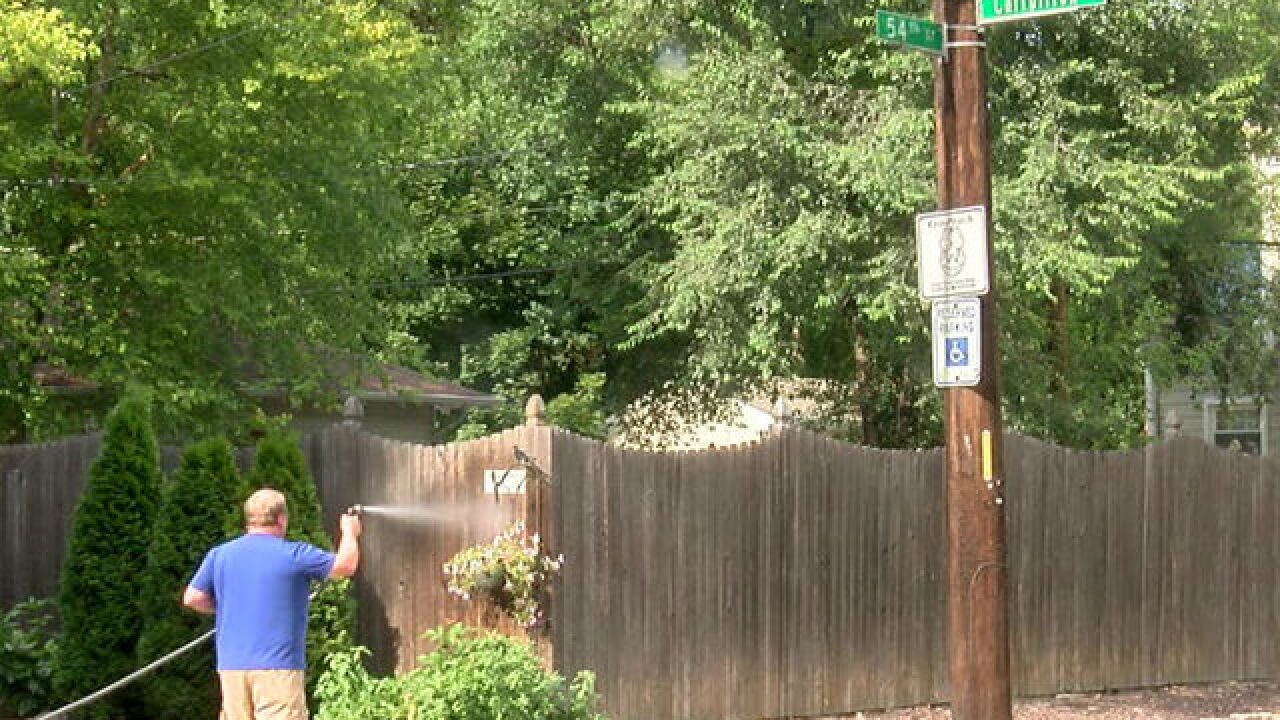 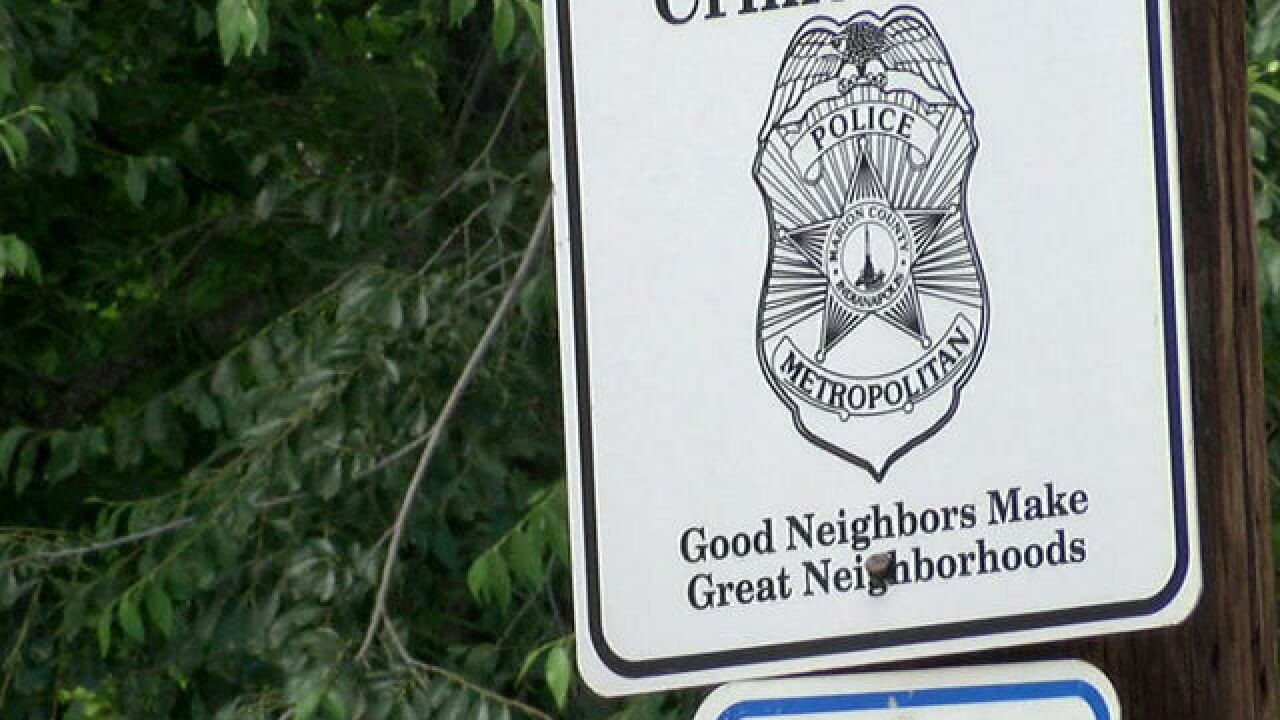 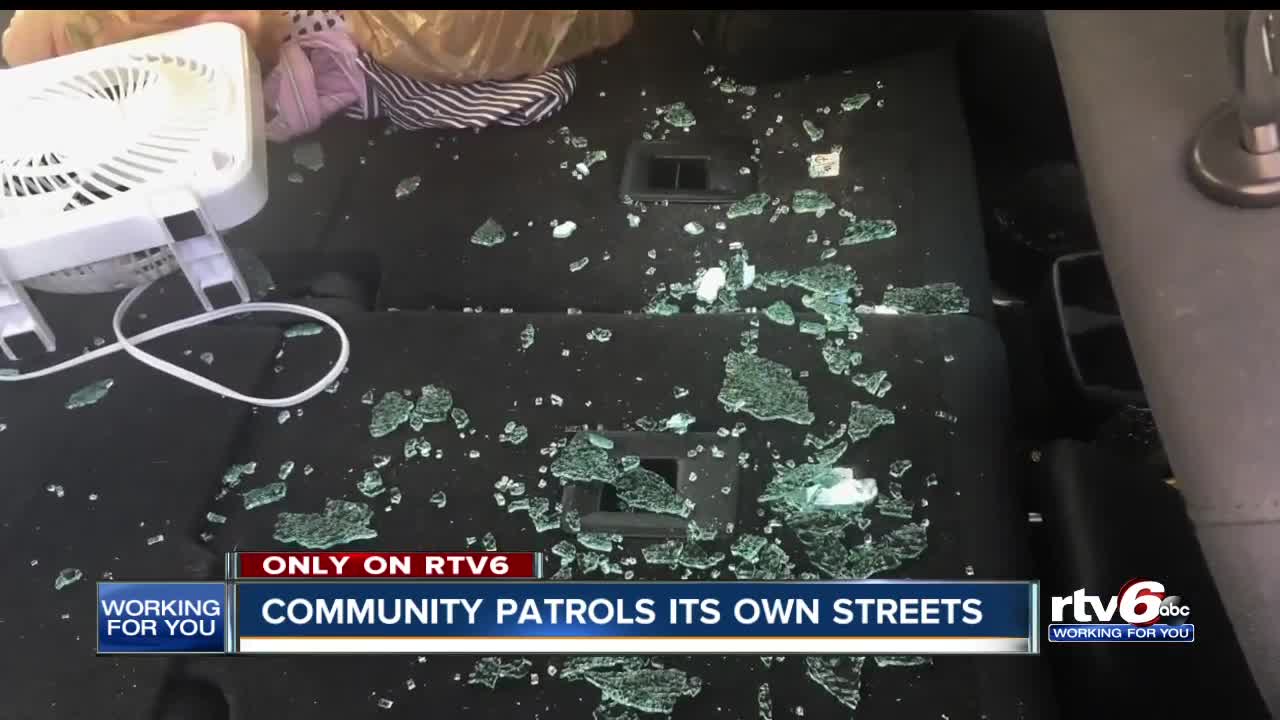 INDIANAPOLIS -- After nearly 70 police reports over the past two weeks, members of the Primrose Village Northdale Neighborhood Association near Broad Ripple have been patrolling around the community.

"If we see something suspicious, we'll call it in to non-emergency," said Matthew Williford, who started organizing the patrols.

They go out in pairs in marked vehicles, armed with flashlights and spotlights. There is no policy that bans volunteers from having weapons, but they don't encourage it.

"You're not the police," Williford said. "You can only carry that for self-defense."

The Indianapolis Metropolitan Police Department isn't discouraging the patrols. In the past two weeks, there have been 69 police reports filed, involving burglary, theft, vandalism, theft from a vehicle or a stolen car.

"We have directed targeted patrols to the area during the week," IMPD Sgt. Grace Sibley said. "And then on the weekends, we have asked that our bike patrols patrol the area."

It's not clear if the patrols have led to a decrease in crime, but police are clear that they don't want anybody to take the law into their own hands.

IMPD wants to know about crime watches so they can be a resource and know what the concerns are. They encourage anybody hoping to start a similar program to call their district.

"We're not the police," Williford said. "We're just an extra eye out for them and to help them out."