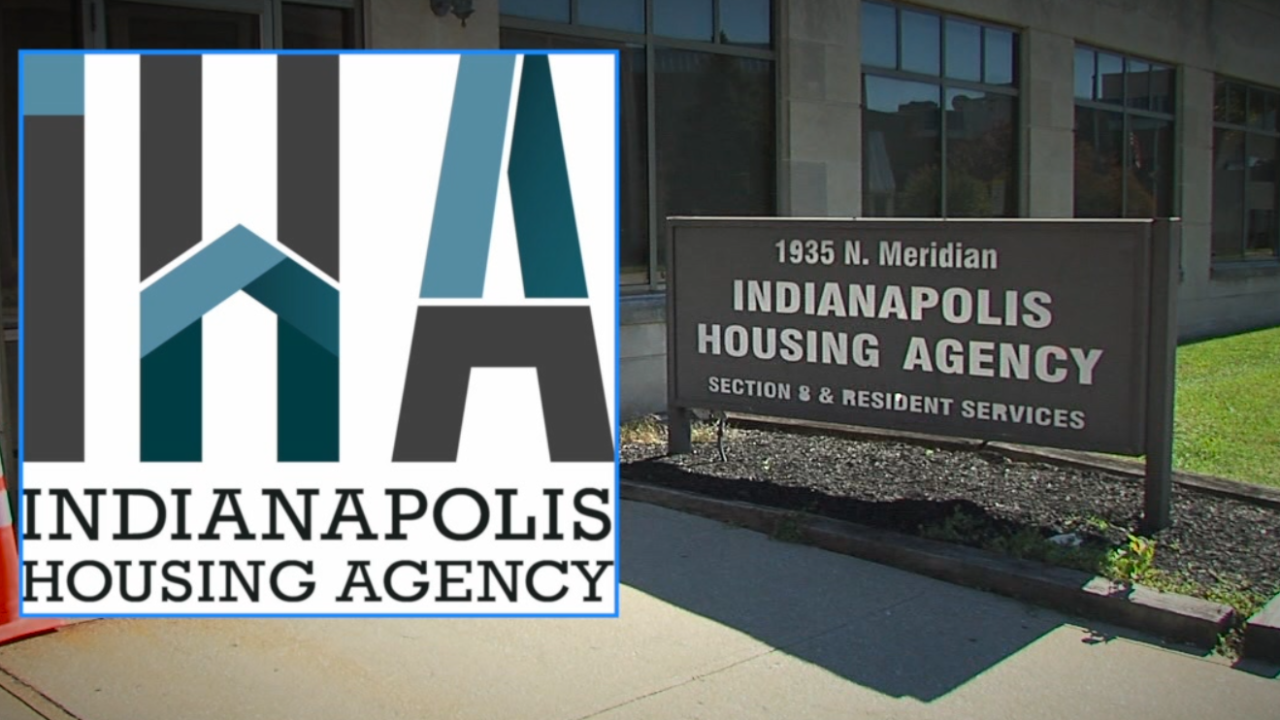 
The review was delivered to agency in August and came to light, last week, after RTV6 obtained a copy of the 44 page report. Compiled after a team from the Indianapolis office of the U.S. office of Housing and Urban Development spent hours and days combing through IHA records.

Jennifer Green said the agency has been addressing the issues highlighted in the review since they received it.

"The majority are processes and procedures and getting staff trained. We don't look it in anyway being a situation where HUD would takeover or become a troubled agency or anything like that,” said Green.

Green also acknowledged the concerns raised about the Family Self Sufficiency program. The review found the agency failed to manage an escrow program that would allow tenants to save money to possibly buy a home.


Green said the agency has set up a contingency fund to repay tenants. The government recommended to set aside $1.7 million.

“Everyone terminated was terminated correctly, if not, things will be corrected.”