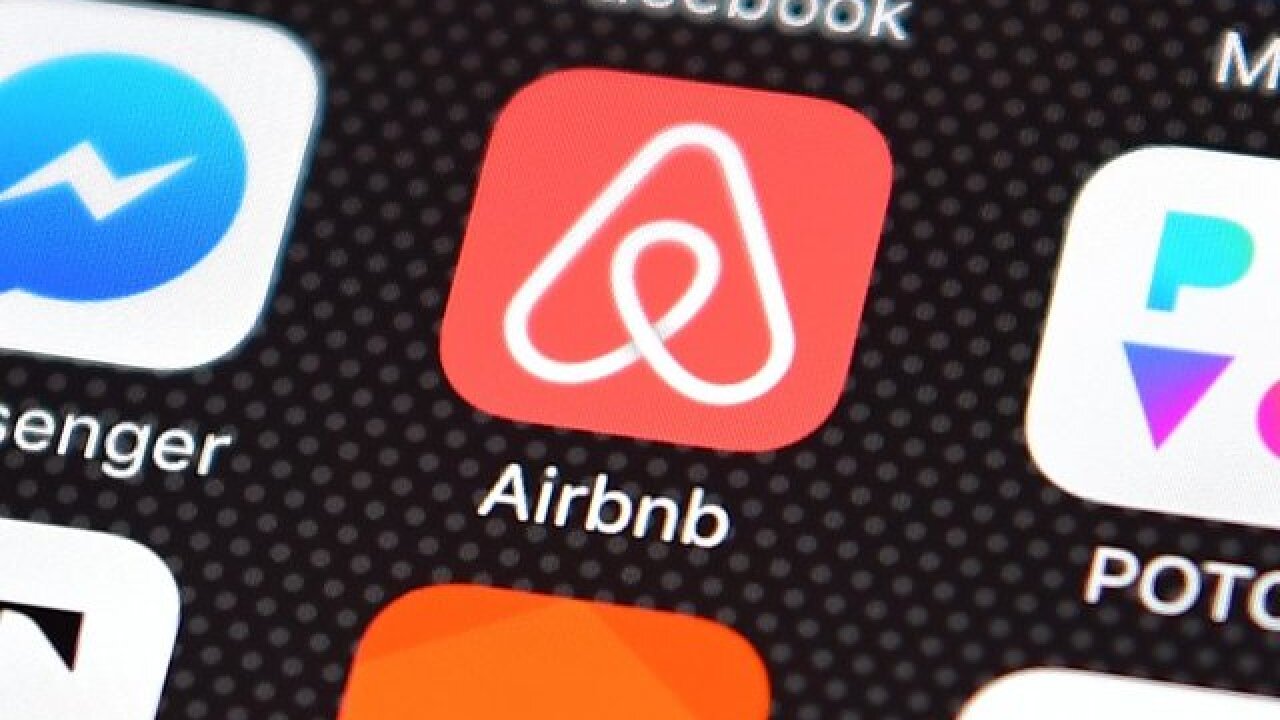 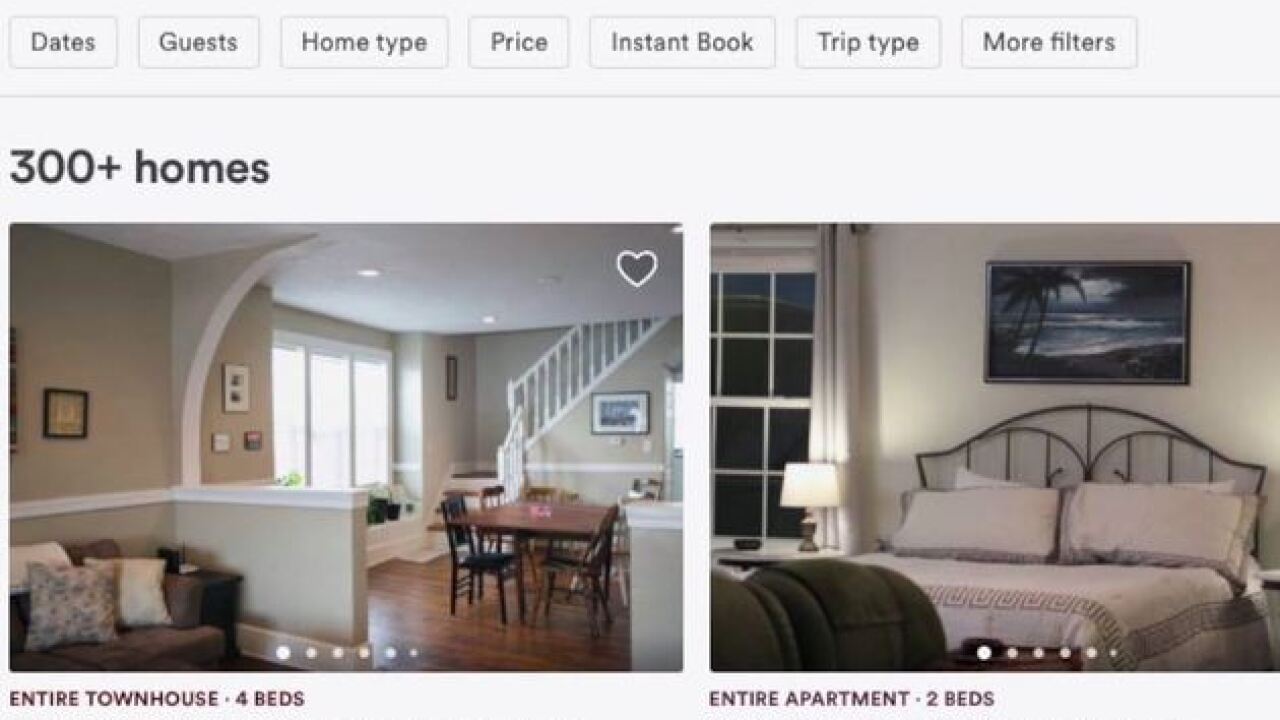 INDIANAPOLIS -- The Airbnb business could get more expensive in Indiana soon if state lawmakers decide operators need to be taxed.

Some local businesses argue that the rentals aren’t on a level playing field because bed and breakfasts, hotels and motels all pay sales and innkeepers fees.

But Airbnb operators say that paying taxes could have a big impact on people who rent their homes and apartments – and could make them decide not to do it anymore.

“The small mom and pop shop, the Airbnb renting their home, they’re really going to get heavy with these taxes,” said Rachel Prince. “I don’t know if that’s going to be quite fair for them.”

Gary Hofmeister, the owner of Old Northside Bed and Breakfast, says the current system isn’t fair to him and Airbnb’s take away from his business.

"Why not? If they’re making a little business of it, I don't see why they shouldn't pay that,” said Hofmeister. "We are not large hotel corporations. We're not the Hiltons. We're not the Trumps. We don't have the marketing budget."

Visit Indy estimates Marion County would have received more than $1 million in the last year if Airbnb operators had been paying taxes.

MORE TOP STORIES | Arrest made in 2016 murder of Indianapolis woman | Dozens of Indianapolis area concerts discounted to just $20 for National Concert Week | Accused killer of Boone County sheriff's deputy sharing photos on social media from behind bars | If you're traveling to Michigan or Kentucky this summer, get your hepatitis vaccine first | Doctors detail numerous injuries to 18-month-old boy before his death, according to court docs