If you're traveling to Michigan or Kentucky this summer, get your hepatitis vaccine first 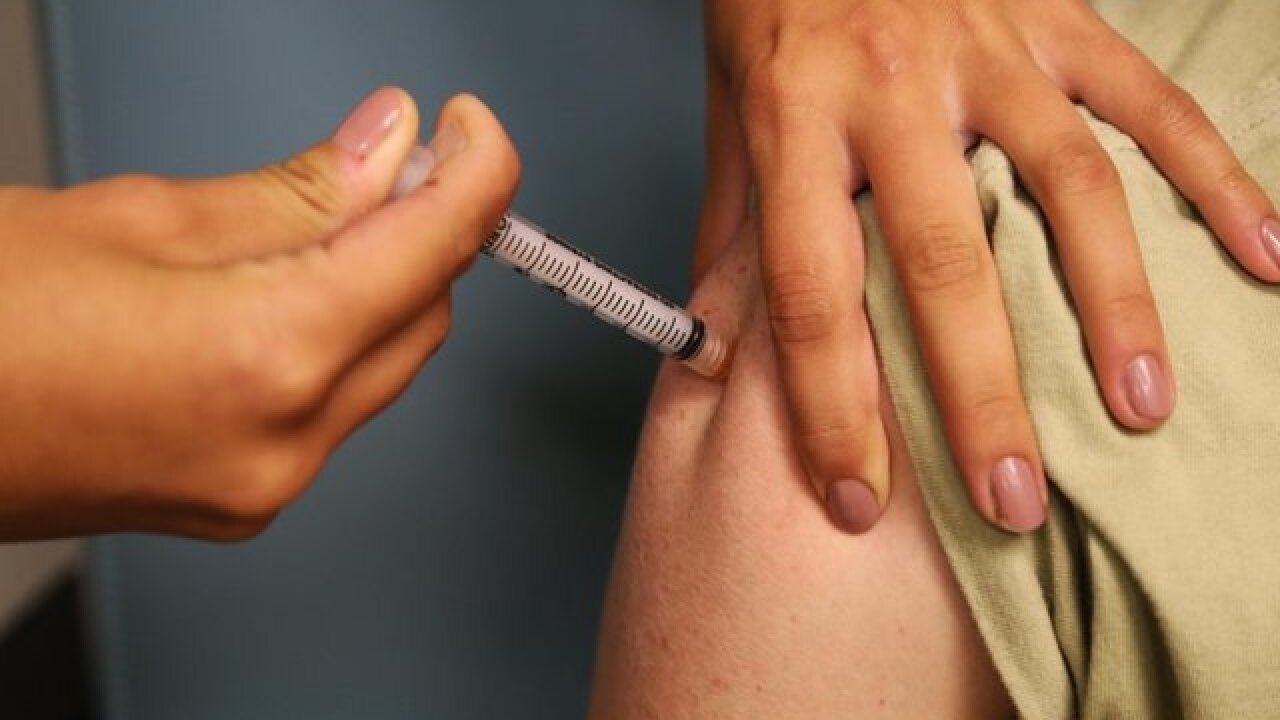 INDIANAPOLIS (AP) — Indiana health officials are advising residents to get vaccinated for hepatitis A if their summer plans include visits to Kentucky or Michigan.

The Department of Health says significant outbreaks of the liver-damaging hepatitis A virus have been reported in Kentucky and Michigan.

READ | Hepatitis A cases on the rise in Indiana

The agency says Kentucky has seen more than 300 cases of the highly contagious viral infection, most of those in the Louisville area. Michigan has had more than 800 cases, including 25 deaths.

Indiana typically sees less than 20 hepatitis cases each year, but 77 have been confirmed since January.

State Epidemiologist Pam Pontones says getting vaccinated for hepatitis A and thoroughly washing hands when preparing food are “simple, safe and effective ways” to prevent the spread of hepatitis A.