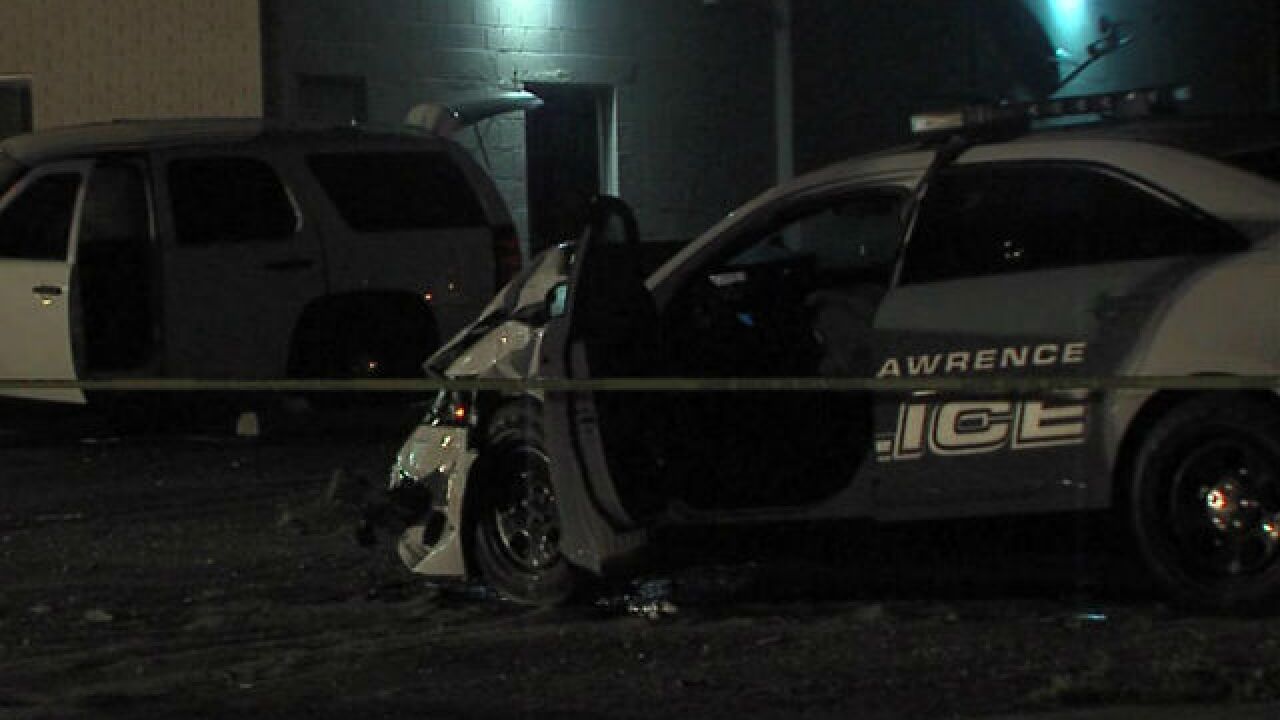 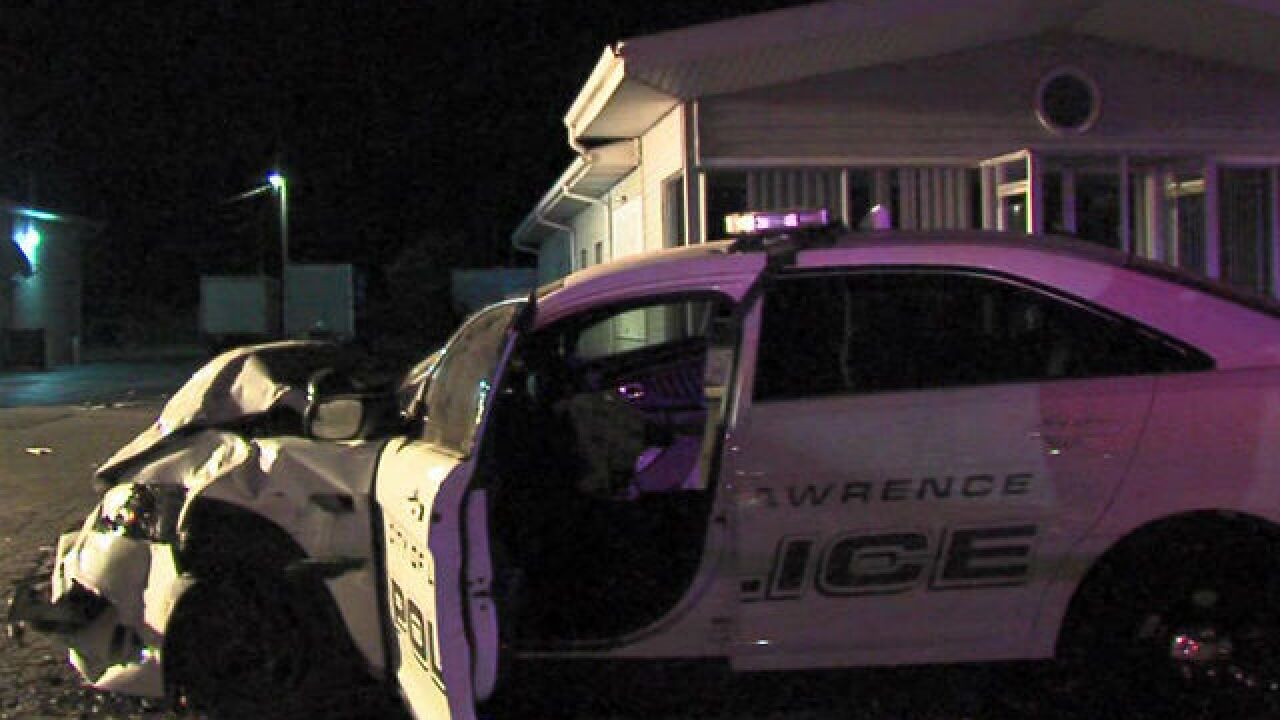 LAWRENCE, Ind. -- An officer with the Lawrence Police Department was injured Wednesday in a crash involving a suspected drunken driver.

The crash happened at about 2 a.m., near the intersection of 48th Street and Franklin Road.

The officer involved in the crash was taken to Methodist Hospital but is expected to be OK. The driver of the other vehicle is believed to have been intoxicated at the time of the crash, a Lawrence police spokesperson said.

The details about what led up to the crash are unknown, but both vehicles suffered significant damage.