'I seen my son murdered:' Mother stunned by decision not to charge suspect in teen's death 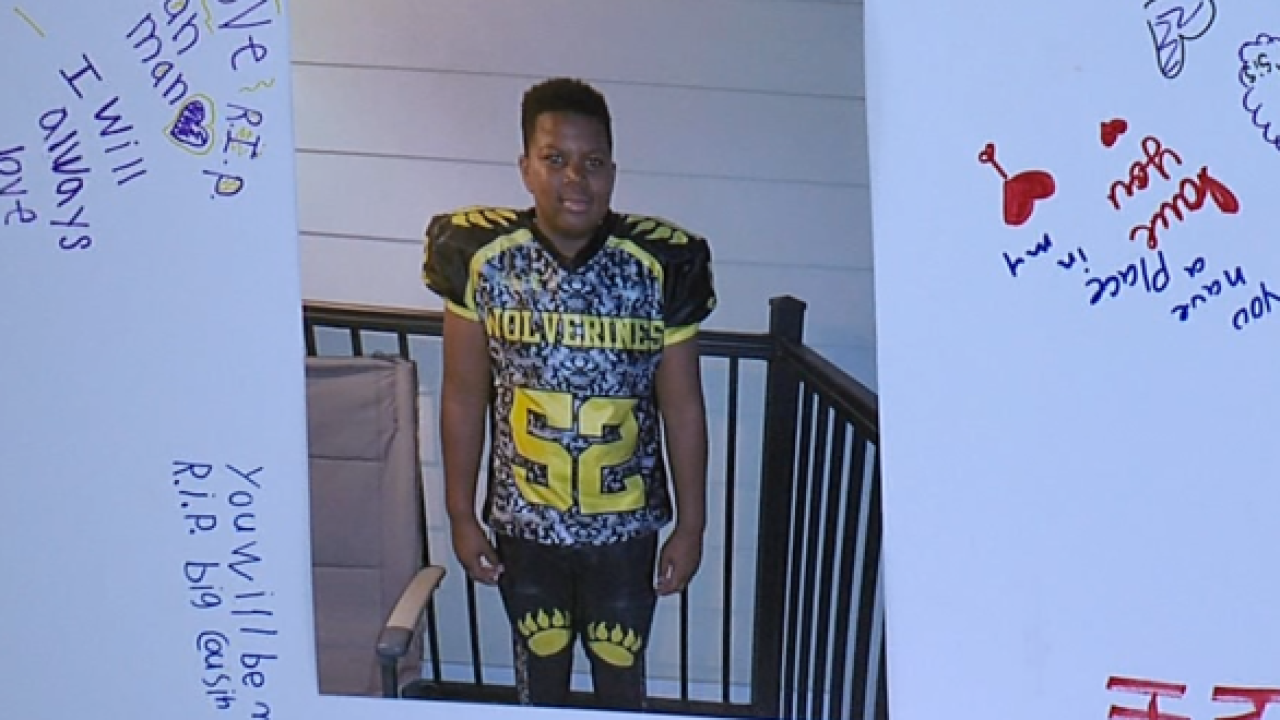 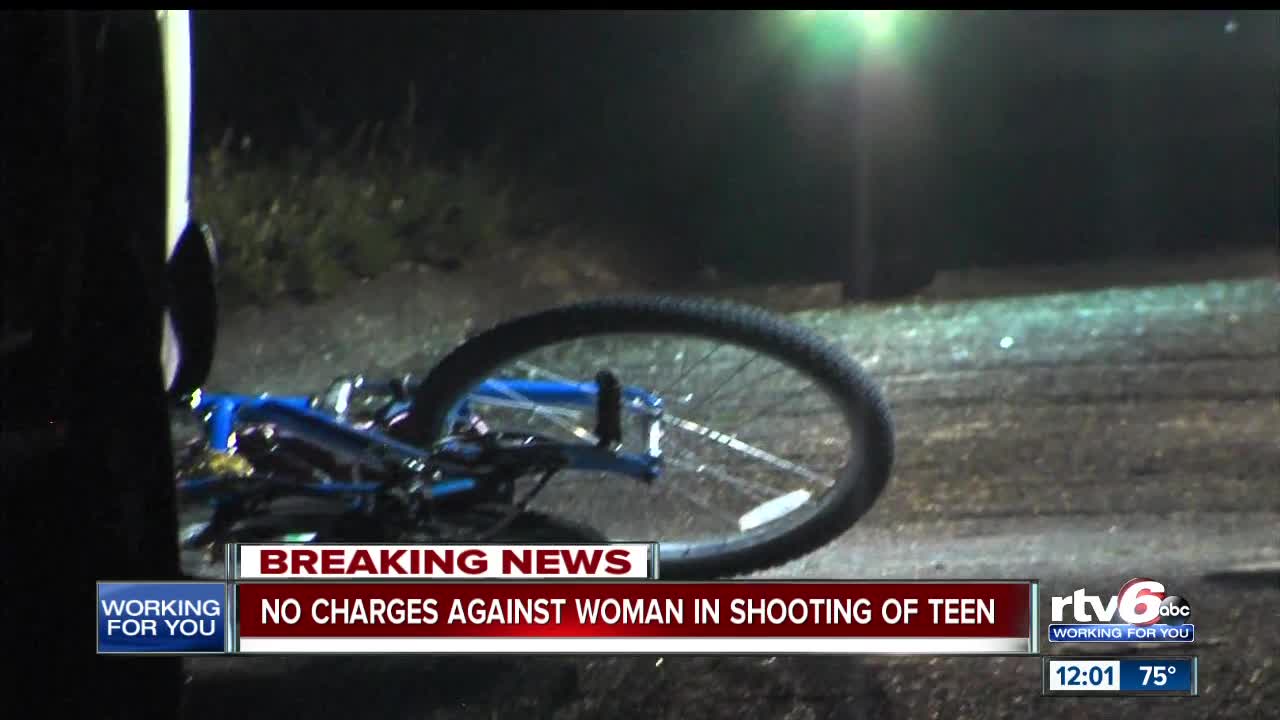 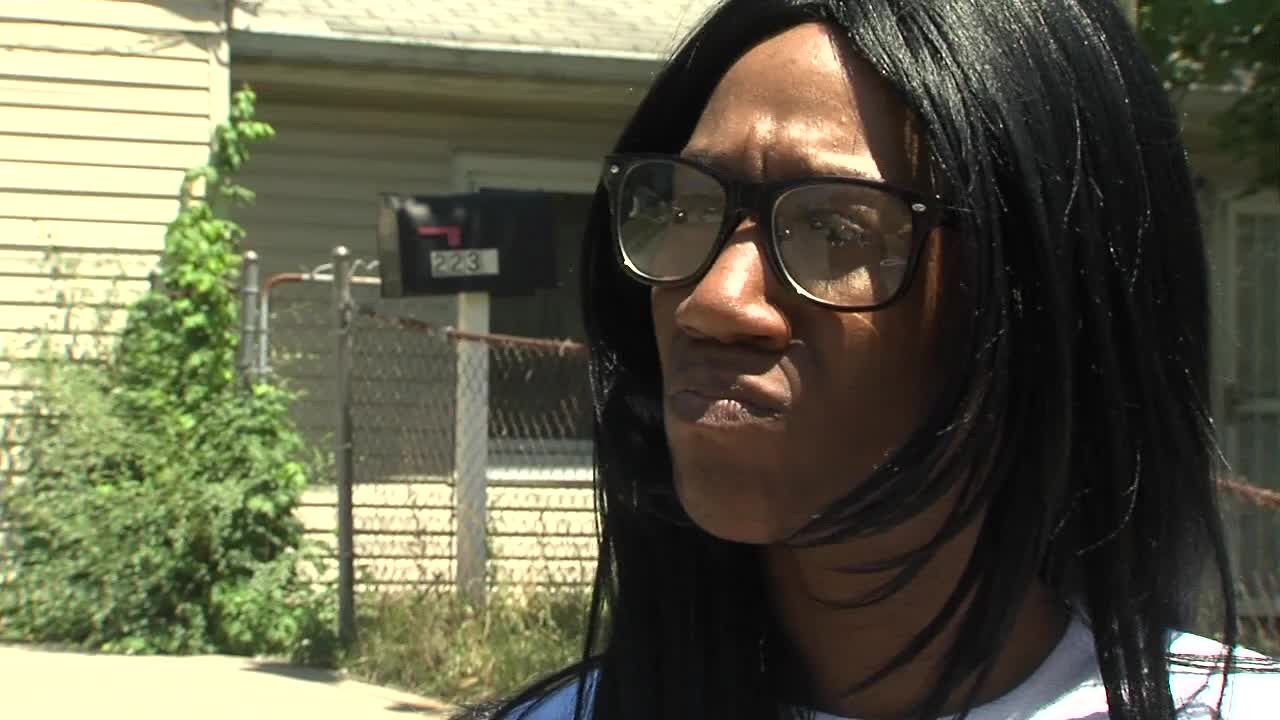 Police were originally called to the 2200 block of Barnor Drive around 11 p.m. Thursday for a disturbance. When they arrived, they found Harry Taliefer, 13, suffering from at least one gunshot wound.  He was transported to Riley Children's Hospital in critical condition, where he later died.

Shantell Taylor, 33, turned herself in Saturday in connection with Taliefer's death.

But on Wednesday, prosecutors informed Taliefer’s mother, Shawnta Wilson, that they would not be filing charges against Taylor at this time.

“They believe that she committed the crime wholeheartedly, but they just feel like they don’t have enough concrete evidence at this time to convict her,” Wilson told RTV6.

Wilson said the news came as a punch in the gut.

“It was a knockout. Words just aren’t enough,” she said. “I seen my son murdered. I seen my son dropped to the ground. I have a best friend who actually sseen this lady shoot my son – key eyewitnesses who have no doubt they actually seen this with their own two eyes, and for the prosecutor to tell me that they can’t charge her, that’s just unbelievable.”

The prosecutor’s office’s decision leaves open the possibility of filing charges at a later date. Wilson says she can’t rest, though, until her son’s killer is brought to justice.

“I understand they’re doing their job, but my job as his mother is to make sure justice is served for my son,” Wilson said.