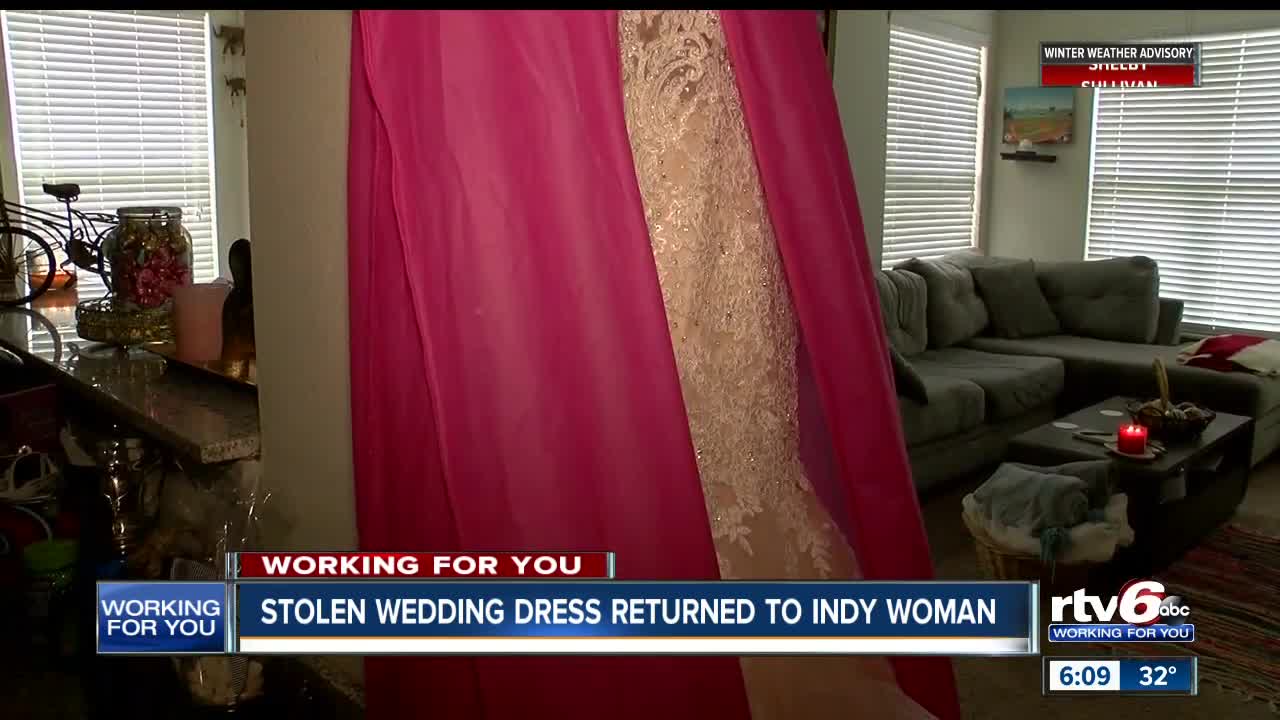 An Indianapolis woman's precious wedding dress was stolen out of a vehicle at an apartment complex. 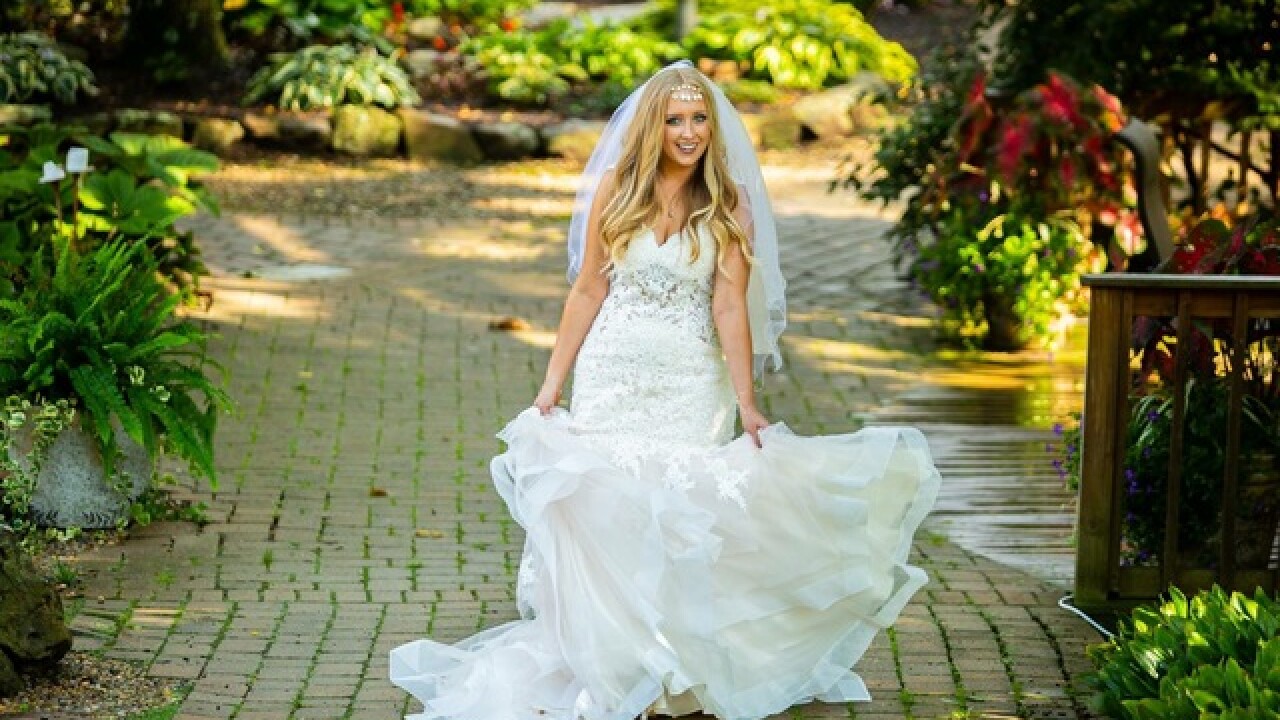 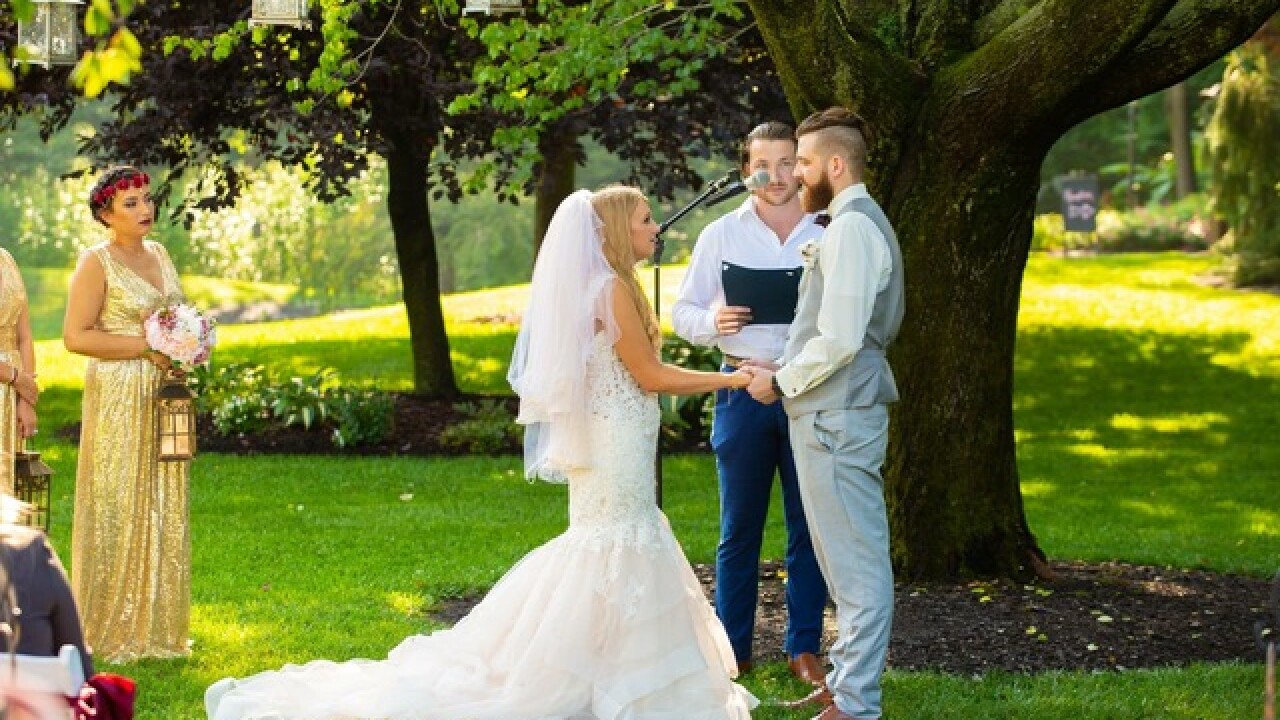 INDIANAPOLIS — An Indianapolis woman says an anonymous man contacted her after seeing the story about her stolen wedding dress and returned it.

Jessica Blackwell said the wedding dress was in the trunk of her husband's vehicle at the Southern Dunes Apartments on Indianapolis' southwest side when it was stolen either late Sunday night or early Monday morning.

She admitted she shouldn't have left it in the vehicle, but issued a plea for whoever had taken it to return it.

"It was a mistake," she said. "I shouldn't have put it in the car. I should have just done it this morning. There are bad people everywhere."

Blackwell got married to her husband in August. She is asking people to keep an eye out for the dress.

After her story aired on RTV6, Blackwell says she was contacted by a man who said he saw the story and wanted to meet with her and give her the dress back.

Blackwell says it's humbling to know how many people came together to support her after learning her dress was stolen and she wants those people to know that someone did the right thing and gave it back.

"If it hadn't been for you guys - the news - reaching out to me. I wouldn't have got it back," said Blackwell. "Just to see people come together for a missing wedding dress, it shows Hoosier hospitality is real. I am just blessed."

Indianapolis police say the investigation into who stole the dress is still underway and so far no one has been arrested.