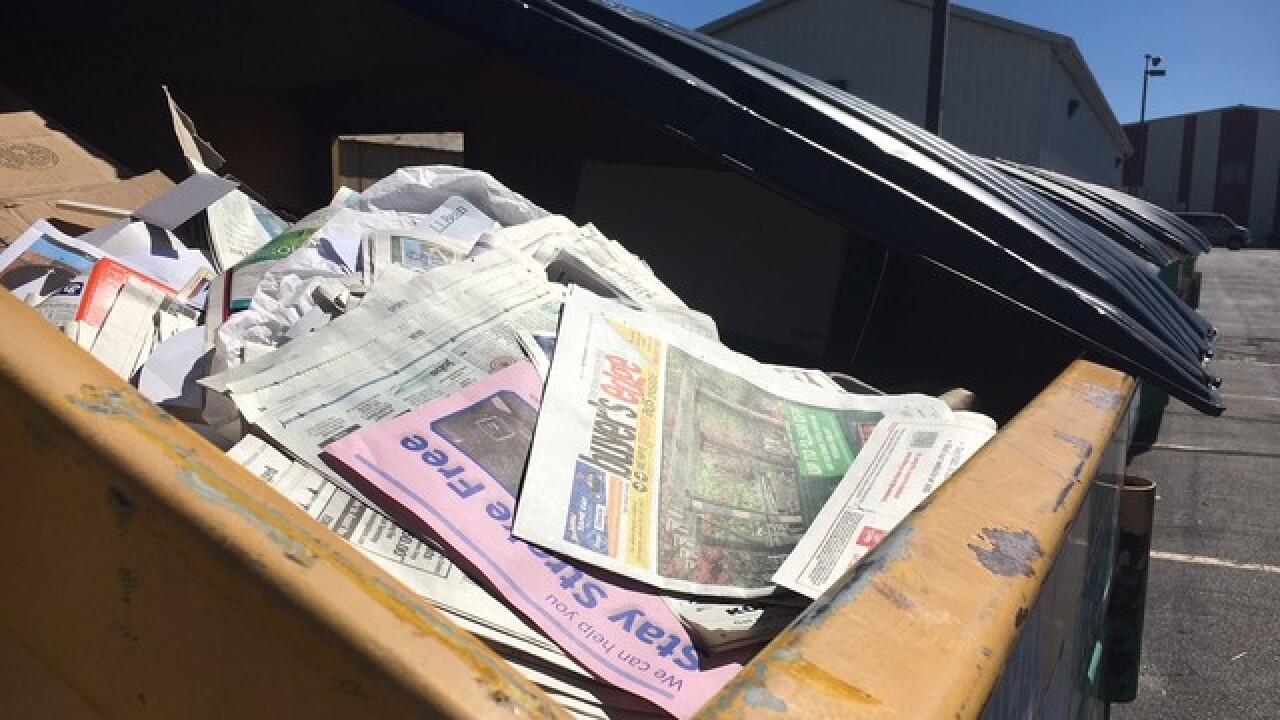 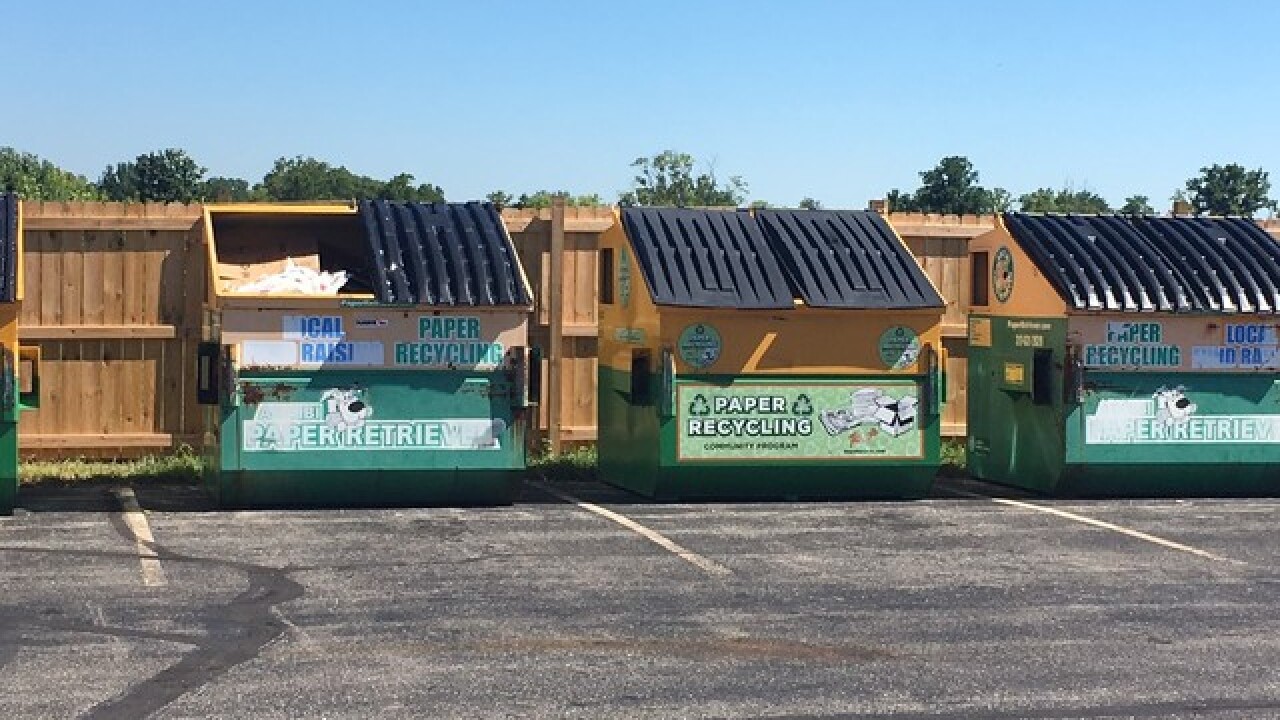 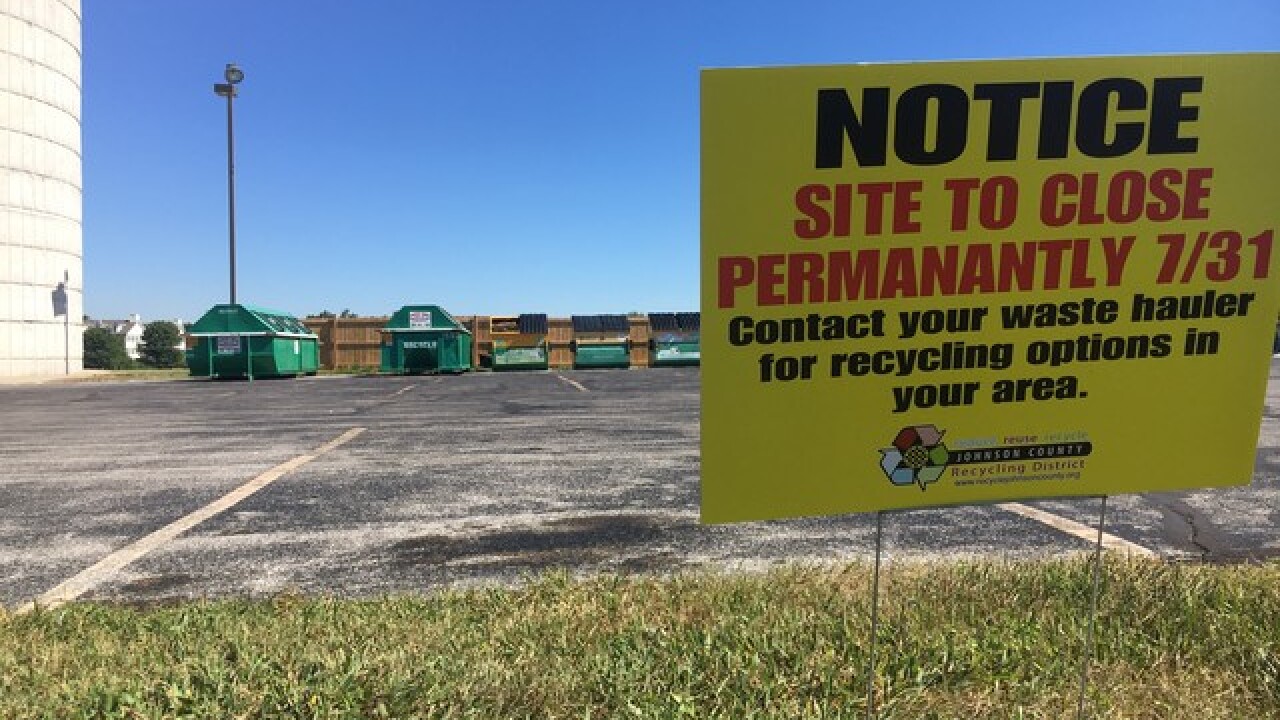 The District cited cost as the main issue, saying people dumping non-recyclable materials in the bins has caused the price of maintaining the Recycle Spots to double and in some cases triple. The District said shifts in the recycling markets, including China shutting its doors this year to most recycling materials imported from countries like the U.S., is another reason for the closure.

Residents of Johnson County who use the Recycle Spots are unhappy with the change. Simon Morse lives in Johnson County and recycles every week. Now he's trying to figure out what to do once the service ends.

"I'm disappointed. For me, it saves me money. It gives me an opportunity to recycle without having a large bin in my garage," Morse said. "I'm unhappy about it in general."

Beginning August 1, residents will have to sign up for curbside recycling through their trash hauler.

The District says they understand this change will cause some recyclable material to end up in the landfill. Anne Marie Benson, who recycles in Johnson County, says she is not happy about that possibility.

"We can't keep wasting all this stuff," Benson said. "This is such a throwaway society. It really upsets me people just throw away everything and don't reuse anything."

The District hopes to open two sites in the southern part of the county where curbside services are not offered within the next six months. They say workers will be stationed at each site to control the material that is recycled.