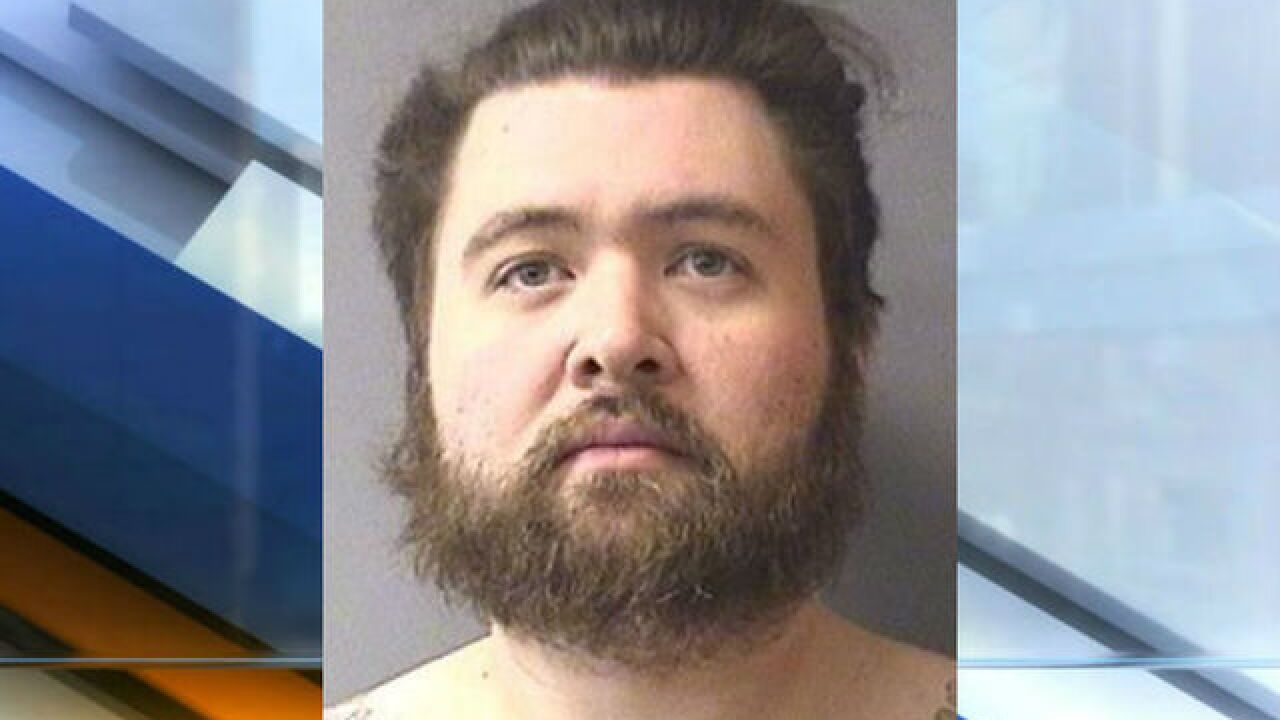 MADISON COUNTY, Ind. -- A man accused of sexually assaulting a woman Monday morning has been taken into custody.

Deputies with the Madison County Sheriff's Department responded to a 911 call at 9 a.m. Monday, for a report of sexual assault.

The female victim told deputies that Christopher Moto, 30, assaulted her and threatened her life before running away. The woman told police he had guns with him. Police found a rifle that could have been in Moto's possession.

Moto was convicted in 2011 of sexual misconduct with a minor.

Deputies suspended their search for Moto around noon Monday but he was later taken into custody back at the original location of the suspected crime.

He faces numerous charges including two active warrants for failure to return to lawful detention and failure to register as a sex or violent offender from previous incidents.