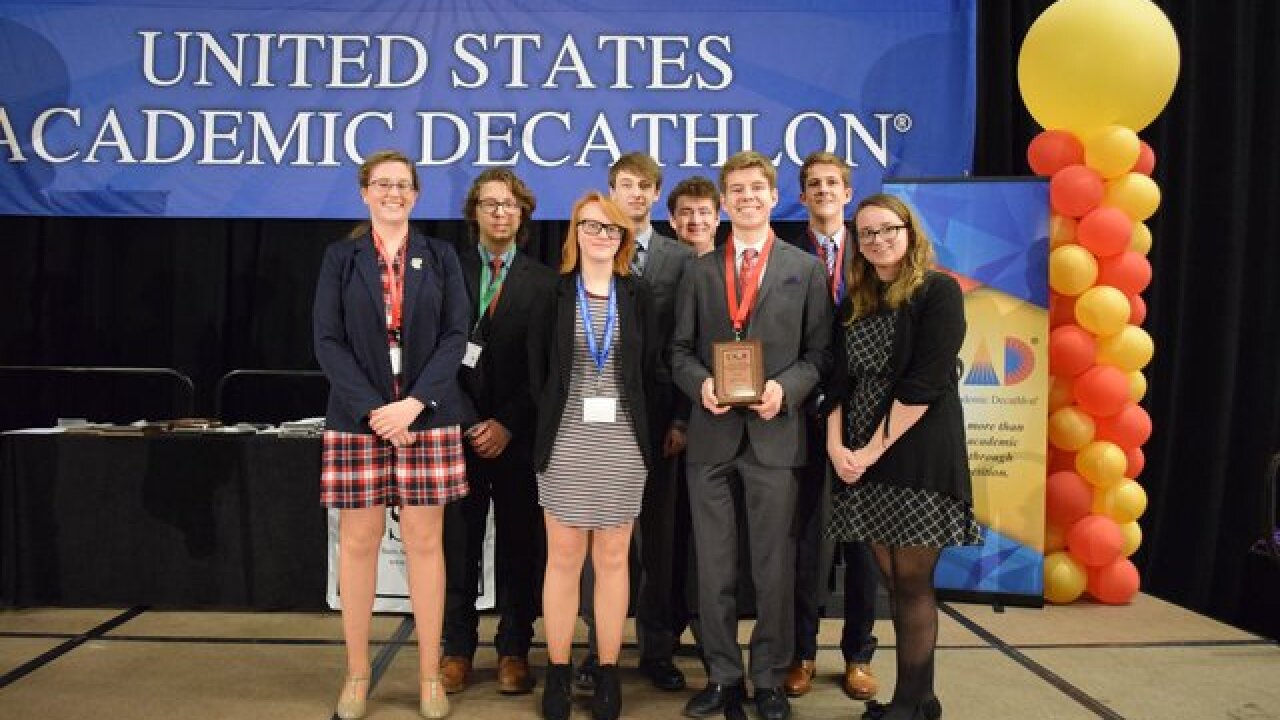 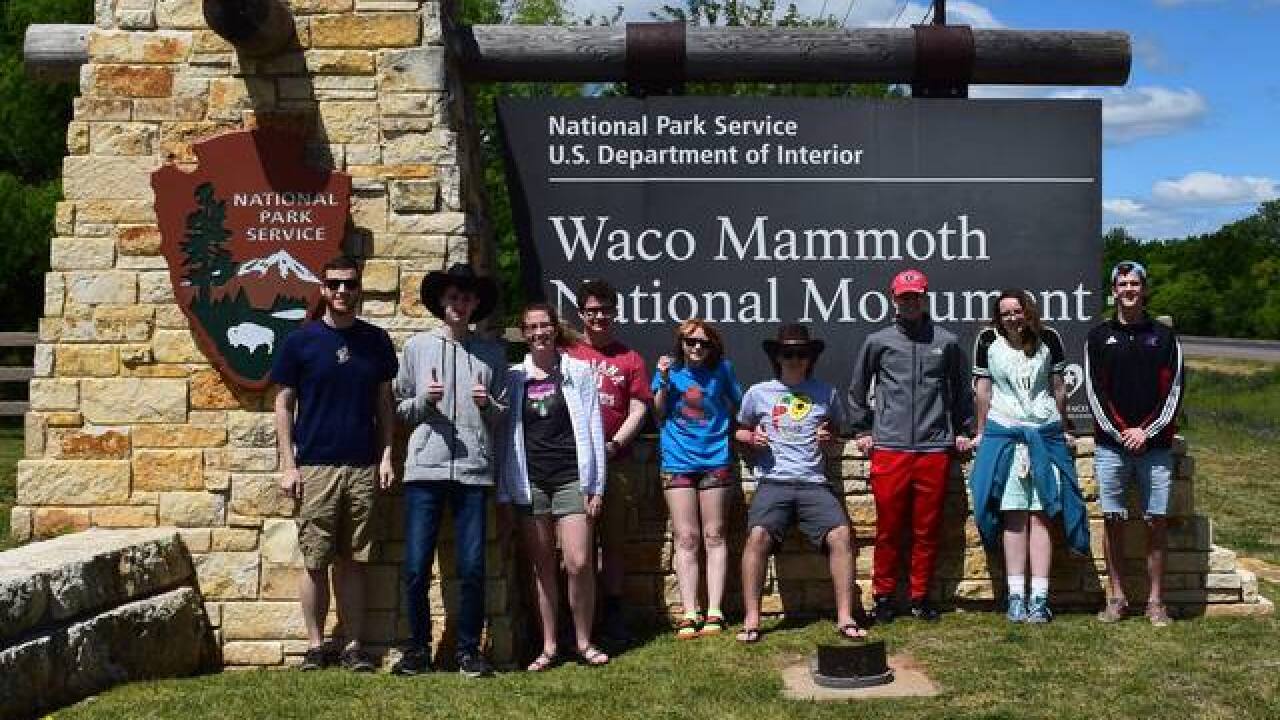 MARTINSVILLE, Ind. -- When you think of a decathlon, what comes to mind?

The decathlon at Martinsville High School is a bit different.

The eight students on the school’s academic decathlon team just completed an outstanding year, winning the state championship and finishing 11th in the national competition.

Three seniors and five juniors from Martinsville flew to Texas where they competed against 35 U.S. high school teams, 35 teams from China and two from the U.K.

During that trip, Cameron Clark was voted the team’s “Most Valuable Player.”

The Martinsville coach is U.S. history teacher Chris Sturgeon. As he explains it, there are ten events, starting with an essay competition.

Martinsville High School is no stranger to the academic decathlon nationals, having won the state competition 19 of the last 21-years.

Sturgeon says none of this would be possible without financial support from the community who helped them raise $15,000 for this year’s trip.

Team members also got to see some of the Lone Star State, visiting the space center in Houston, the Waco Mammoth National Monument, the beach at Galveston Island and the Sixth Floor Museum in Dallas.