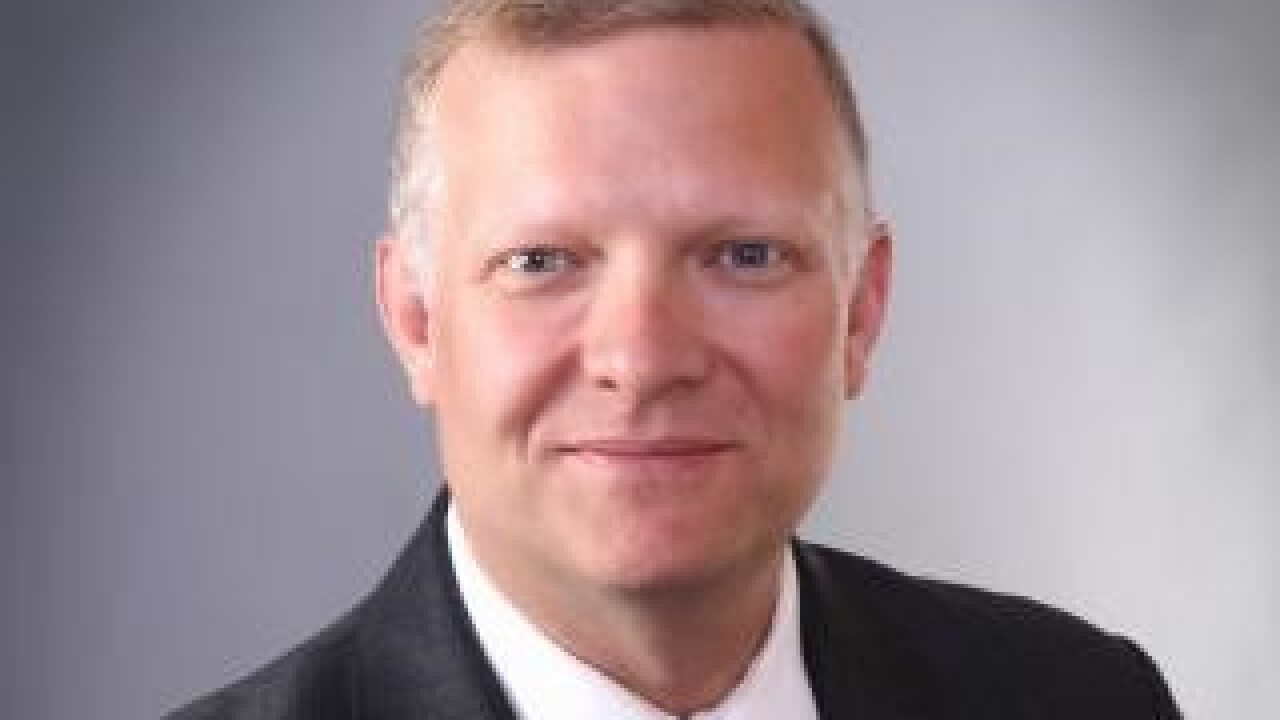 INDIANAPOLIS —Gov. Eric Holcomb on Friday announced the appointment of a new director for the Indiana Department of Veterans' Affairs.

Holcomb tapped Dennis Wimer, a veteran of the U.S. Air Force, to the post. Wimer spent eight years in the Air Force, rising to the rank of captain. He served as a C-141B navigator and his last assignment was the operations officer of a C-141B special operations unit.

"I have directed Dennis to make any and all necessary changes to restore the confidence of the department and the trust of Hoosier veterans," Holcomb said in a statement. "Dennis is a strong leader with a passion to serve. His experience and expertise, which combines military service with a deep knowledge of the inner workings of state and federal programs, have prepared him to transform the Indiana Department of Veterans' Affairs."

Wimer takes over a department that has been under scrutiny following a Call 6 investigation into misused funds. Jim Brown, the former director, resigned in December, after two veterans raised concerns about the Military Family Relief Fund, which helps veterans get emergency help with food, housing, utilities, medical services and transportation.

Wimer earned a bachelor's of arts degree from Purdue University and his Master of Business Administration from the Wharton School of the University of Pennsylvania.

His first day will be Jan. 28, the governor's office said.